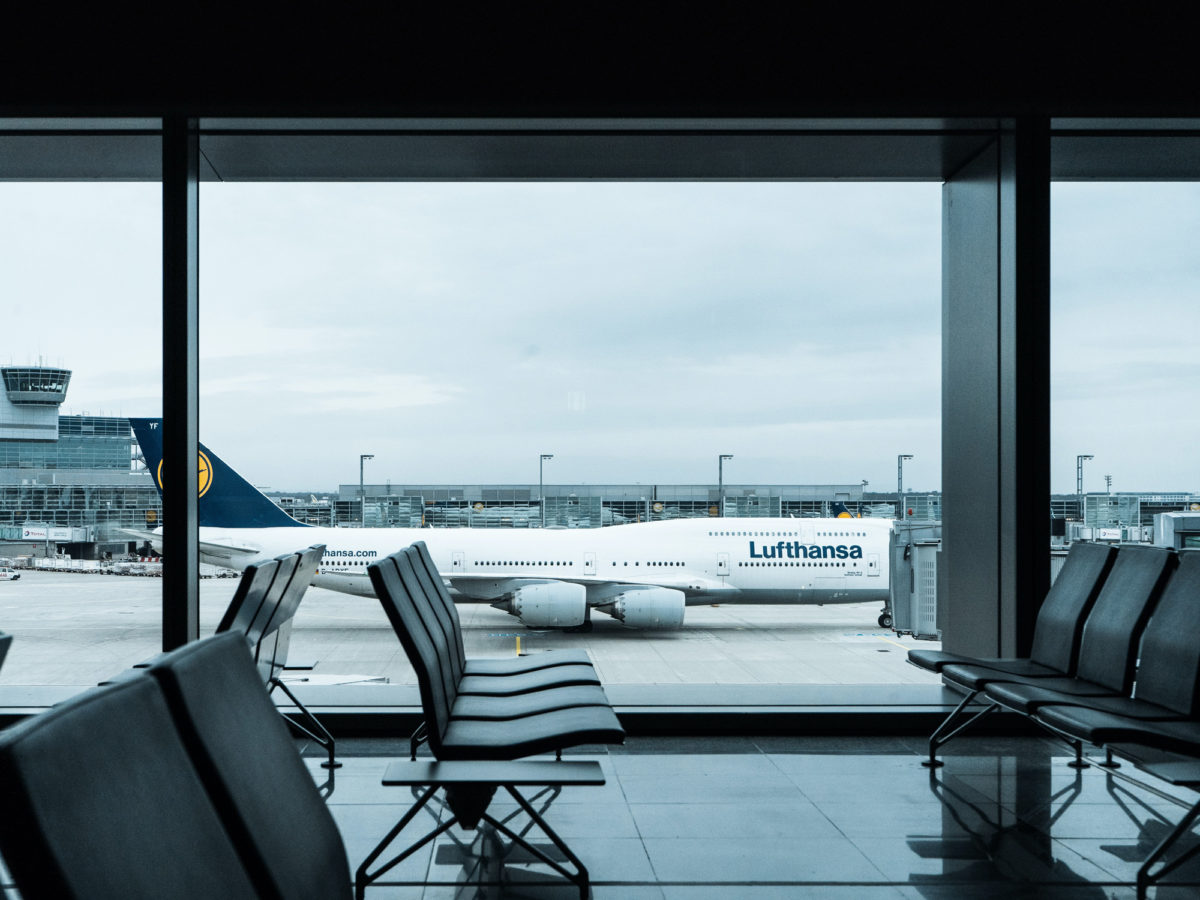 Travel
Could Frankfurt airport’s fast-track COVID-19 testing be the future of travel?
Share this article
Next article

Frankfurt airport opened a walk-in testing centre on Monday where passengers can pay to take a coronavirus test and get their results within hours, in a bid to reassure anxious travellers as the summer holidays kick off.

Passengers will be notified of the result via a “secure digital platform” and the information can be connected to a boarding pass for those flying to countries requiring a negative test before entering, German biotech Centogene said in a statement.

The first COVID-19 test centre at a German airport will help avoid quarantines and “serves as a blueprint to opening international borders”, said Centogene, which launched the project with airline giant Lufthansa and Frankfurt airport operator Fraport.

A standard test costs 59 euros ($66), with results expected within six to eight hours. For 139 euros, passengers can opt for a fast-track test that will gave an answer in two to three hours. The walk-in hub can handle 300 tests per hour. The service is expected to be offered until at least July 2021, the statement added.

You might also like…
Travel
These airlines are gradually resuming flights from June 2020 onwards
Travel
What will travel look like in a post-COVID-19 world? We ask holidaymakers Scott Dunn

It comes as international air travel is picking up again following the easing of coronavirus restrictions. Many European Union countries reopened their borders to European visitors earlier this month, and discussions are ongoing about expanding the list of “safe countries” to accept visitors from, depending on how well non-EU nations are handling the pandemic.

Germany has weathered the COVID-19 crisis better than many of its neighbours, in part thanks to early and widescale testing. But the country is currently dealing with several virus flare-ups and debate is raging about whether or not to massively ramp up testing.

The southern state of Bavaria announced plans at the weekend to test all its residents for the virus, in what state premier Markus Soeder called an “offensive” action and “the only serious option” to break the chain of infections.

But German Health Minister Jens Spahn criticised the plan, saying it could lead to a false sense of security and put unnecessary strain on testing capacity.

“Testing a lot sounds good,” he tweeted, “but it’s not useful without a purposeful approach.”

This article was published via AFP Relaxnews. (Hero and featured image credit: Dennis Gecaj on Unsplash)