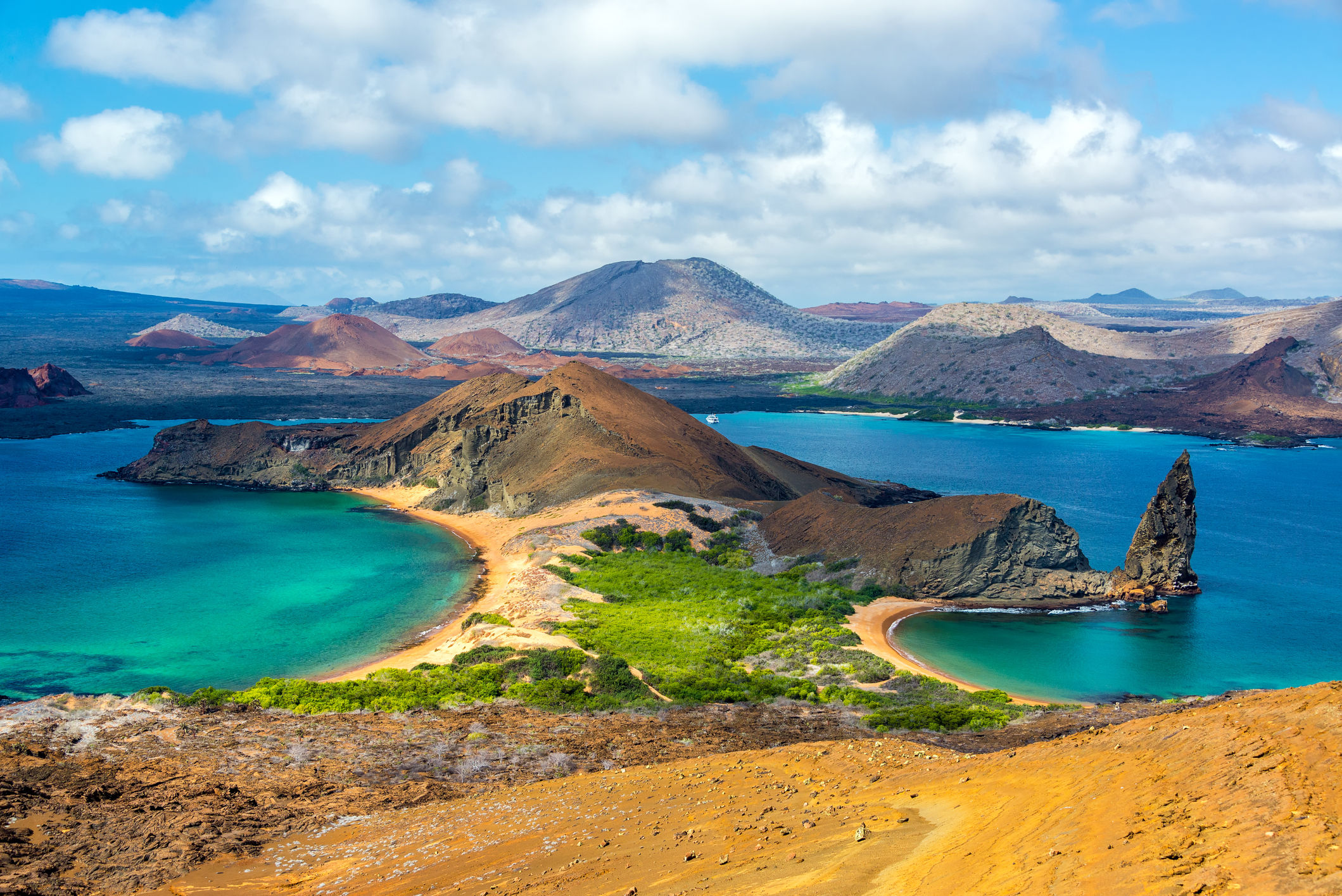 Why the Galápagos Islands should be next on your bucket list

The volcanic islands of the Galápagos, located 600 miles off the coast of Ecuador, is famed for many things: It’s breathtaking landscapes, unique biodiversity found nowhere else in the world, and even had an impact on shaping Charles Darwin’s Theory of Natural Selection.

In fact, the Galápagos Islands existed mostly untouched for millions of years until the 1800s, where the first humans started arriving. Darwin, one of the illustrious first visitors, was a young naturalist who spent 19 days studying the flora and fauna of the Galápagos in 1835. 24 years later, his book On the Origin of Species was published. This introduced his theory of evolution (and the Galápagos Islands) to the world.

Since then, the archipelago has become one of the world’s most exclusive destinations. It became Ecuador’s first national park in 1959 — and was named a UNESCO World Heritage site in 1978. Today, more than 200,000 people visit the Galápagos Islands every year.

A visit to the archipelago has become a luxury on its own. Perhaps one of the factors that has retained its exclusivity is how far removed it is from the rest of the world. Getting to the archipelago from Singapore is at least a 36-hour affair. From Changi Airport, you can get onboard a Singapore Airlines to New York via Frankfurt. From New York, fly into Guayaquil airport on mainland Ecuador via Panama City on Copa Airlines. Galápagos Islands is then a two-hour flight away. But like they say, the road less travelled is usually the most rewarding.

The Galápagos Islands is a different world altogether, especially for nature and wildlife lovers. Here, you can spend your days swimming with the sea lions and marine life, and then marvel at the sun setting against the dramatic volcanic landscapes. Paradise found.

And of course, not everyone will get to experience the awe-inspiring destination. To conserve the chain of 19 islands and dozens of islets, restrictions have been put in place by the Ecuadoran government. For one, guests can only stay a maximum of four days and five nights. Additionally, only four ship landings will be allowed in any 14-day period, with a limit of 100 passengers per vessel.

Yet, that doesn’t stop cruise lines like Celebrity Cruises, which just announced its latest ship designed specifically for the Galápagos Islands last week. The 100-guest ship is called Celebrity Flora, and slated to be the most energy-efficient ship of its size in the diverse archipelago once it starts sailing in 2019.

A variety of accommodation is available onboard the premium ship, from two Penthouse Suites (the largest, most luxurious suites sailing the Galápagos with separate indoor and outdoor living areas) to the Ultimate Sky & Premium Sky Suites with Infinite Veranda, which features a key transformational element that virtually takes your entire room to the water’s edge with the touch of a button.

While prices haven’t been released for Flora, a seven-night Galapagos cruises on the existing Celebrity Xpedition is listed on Celebrity’s website starting at S$5,194 per person — but we think once-in-a-lifetime experiences like these are definitely worth splurging on.