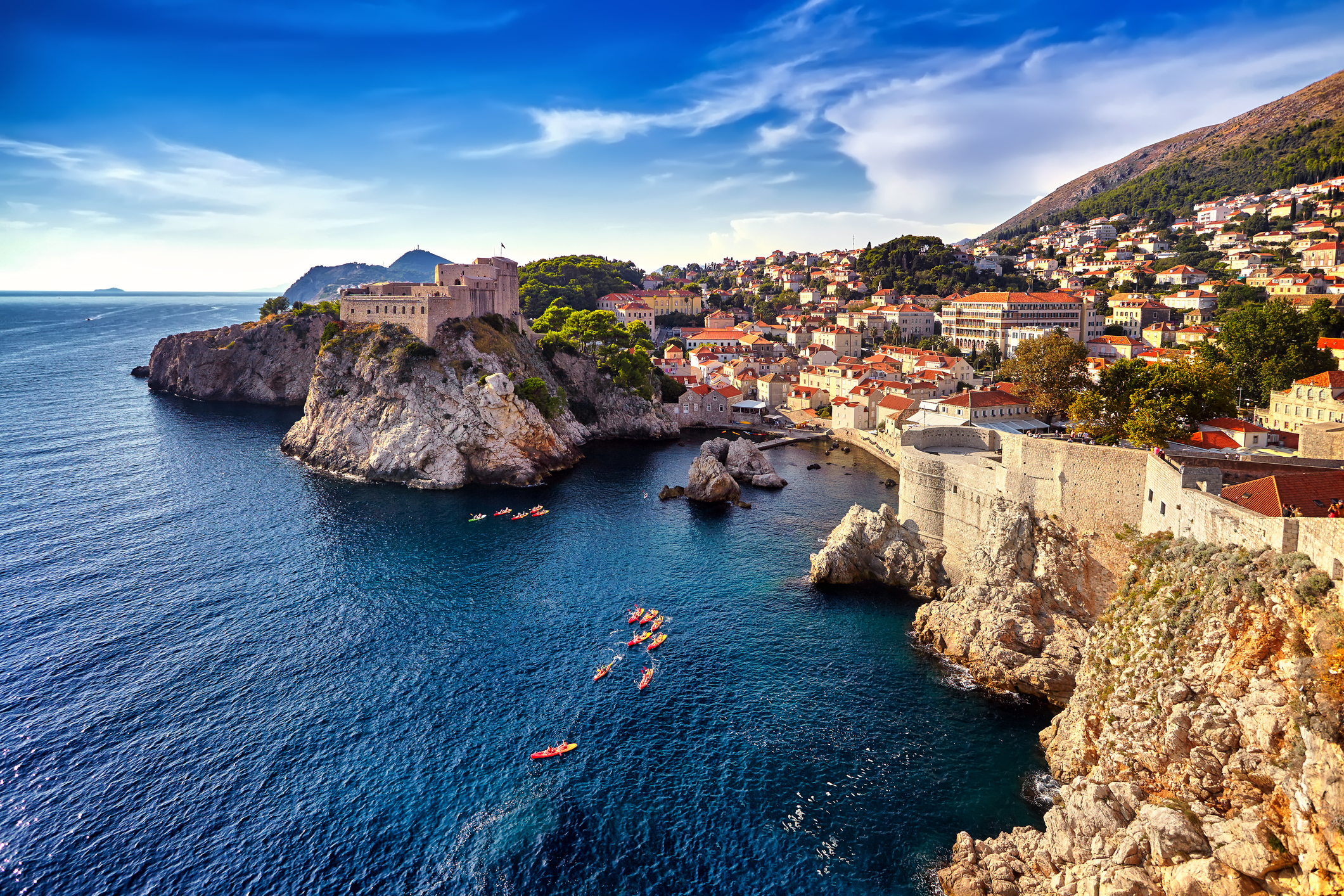 This month boasts some of the most exciting happenings we’ve seen so far. LV x Supreme‘s collaboration? Done and dusted. The Singapore Food Festival? We’re stoked. We knew July was going to be good. And now that the seventh season of HBO mega-hit series Game of Thrones, just premiered at the beginning of the week, it has been made even better.

Ever since the fantasy television series started in 2011, fans have been hooked. Featuring larger than life characters, a story line that keeps you at the edge of your seat and dramatic landscapes of enthralling kingdoms, what more could you ask for? Here’s a fact you may or may not know: The seven kingdoms in the series are all filmed in real-life locales around the world. Yes, we’re talking about the steep crags of Winterfell, the stunning stone palaces of King’s Landing, and even the chilly landscapes beyond the Wall.

From the ever-evolving Andalusian metropolis of Seville to the vast frosty landscapes of Iceland, these are the destinations featured in the Game of Thrones — so you can transport yourself to George RR Martin’s mythical world. Although, we’re very glad our actual lives aren’t as dramatic. 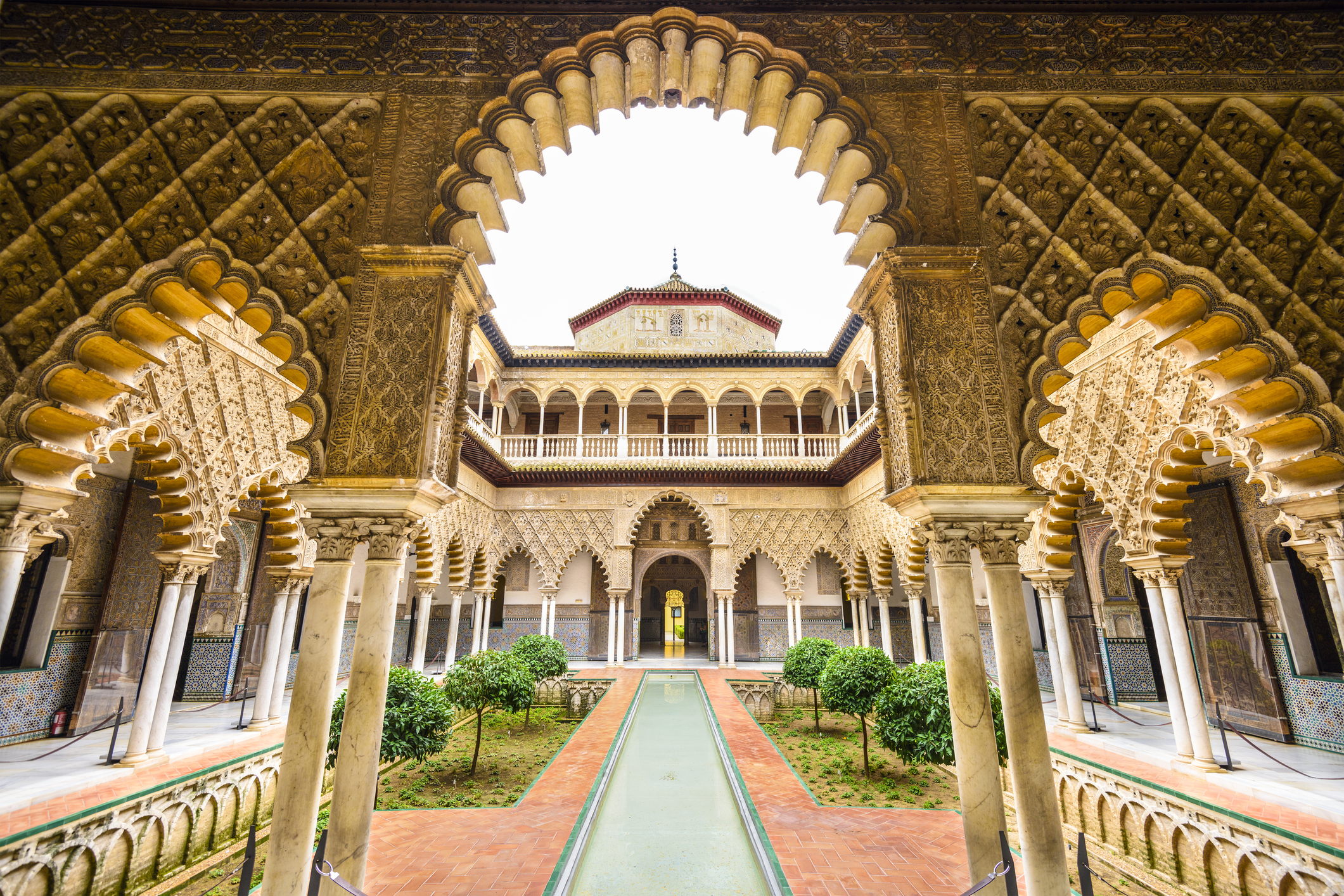 Spain has hosted many backdrops across the Seven Kingdoms, such as Dorne, Meereen, and the Dothraki Sea. Some of the series’ most dramatic scenes were shot in the European country — such as the Seville Osuna Bull Ring.

One of the more prominent landmarks, though, is the magnificent Alcázar of Seville located in a little Andalusian town of Osuna. One of the country’s most beautiful palaces, the building also doubles up as Dorne’s palace in the series, making it worth a visit. Of course, where else would the icy scenes in the series be filmed if not Iceland? With its beautiful peaks and vast ice glaciers, the beautiful landscape of Iceland is a fitting backdrop. The “North of the Wall” scenes, for example, were shot at the Vatnajökull National Park at the East of Reykjavik, Europe’s largest glacier.

King’s Landing, a fictional port city in the fifth season of the series, was mainly filmed at Dubrovnik, Croatia. A beautifully preserved 16th century fortress set against the Adriatic, the Old City has emerged as one of Europe’s hottest tourist destinations — and has been inscribed as a UNESCO World Heritage Site since 1979. Much like how thousands of Lord of the Rings fans flocked to New Zealand, Northern Ireland is getting the recognition it deserves, thanks to the series. From Magheramorne Quarry — which was the site of Castle Black — to the Dark Hedges in Ballymoney, Northern Ireland serves as the perfect backdrop for the series. 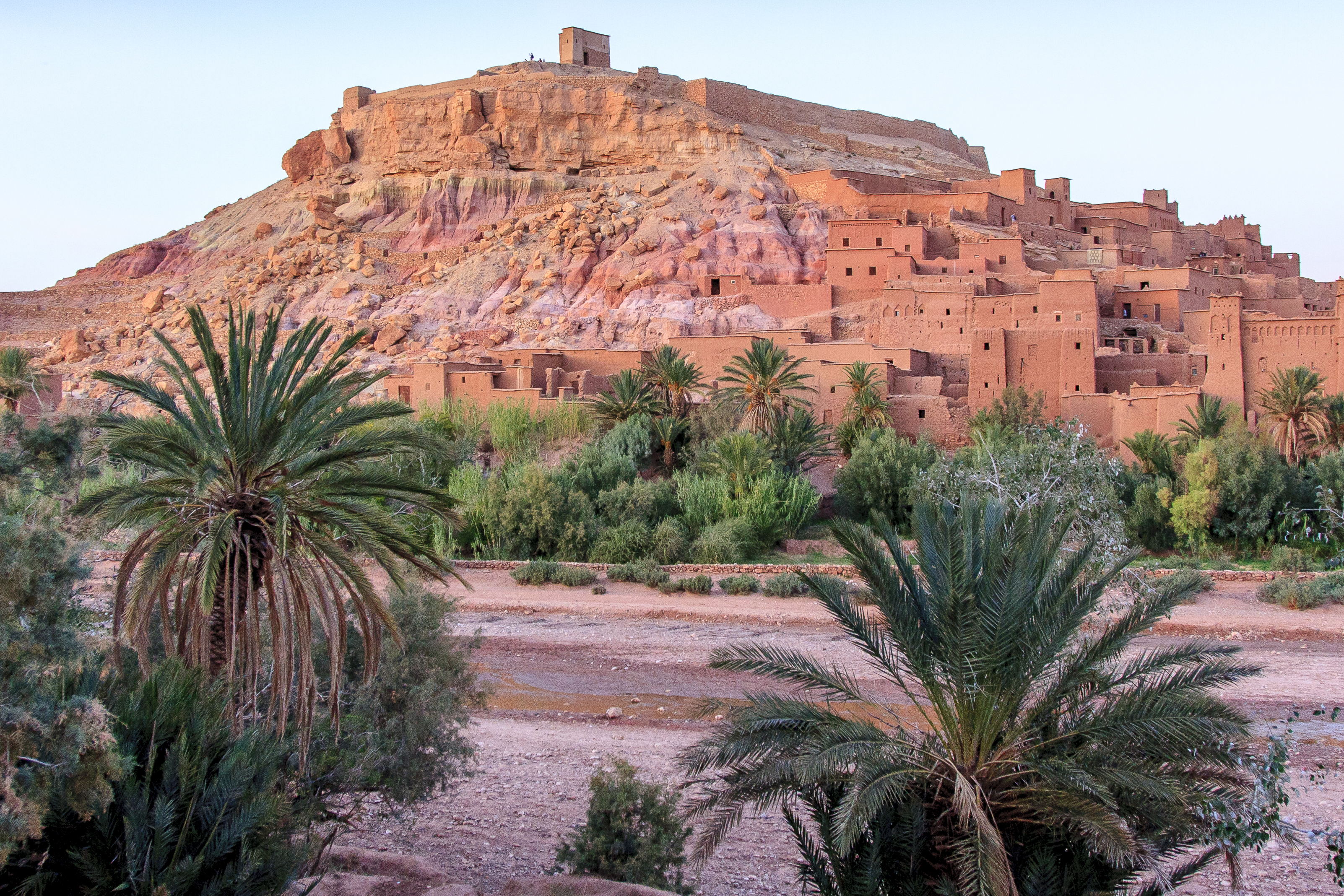 Nestled in the lands where the Sahara Desert meets Morocco’s Atlas Mountains, this 17th century city is a UNESCO World Heritage Site and has a history as a filming location for movies such as Gladiator and The Mummy. Which is unsurprising, considering how picturesque the French-inspired fortress port is. What was once the stopping point for caravans heading in or out of the desert is now a stand-in for the slavers’ city of Yunkai in Game of Thrones.