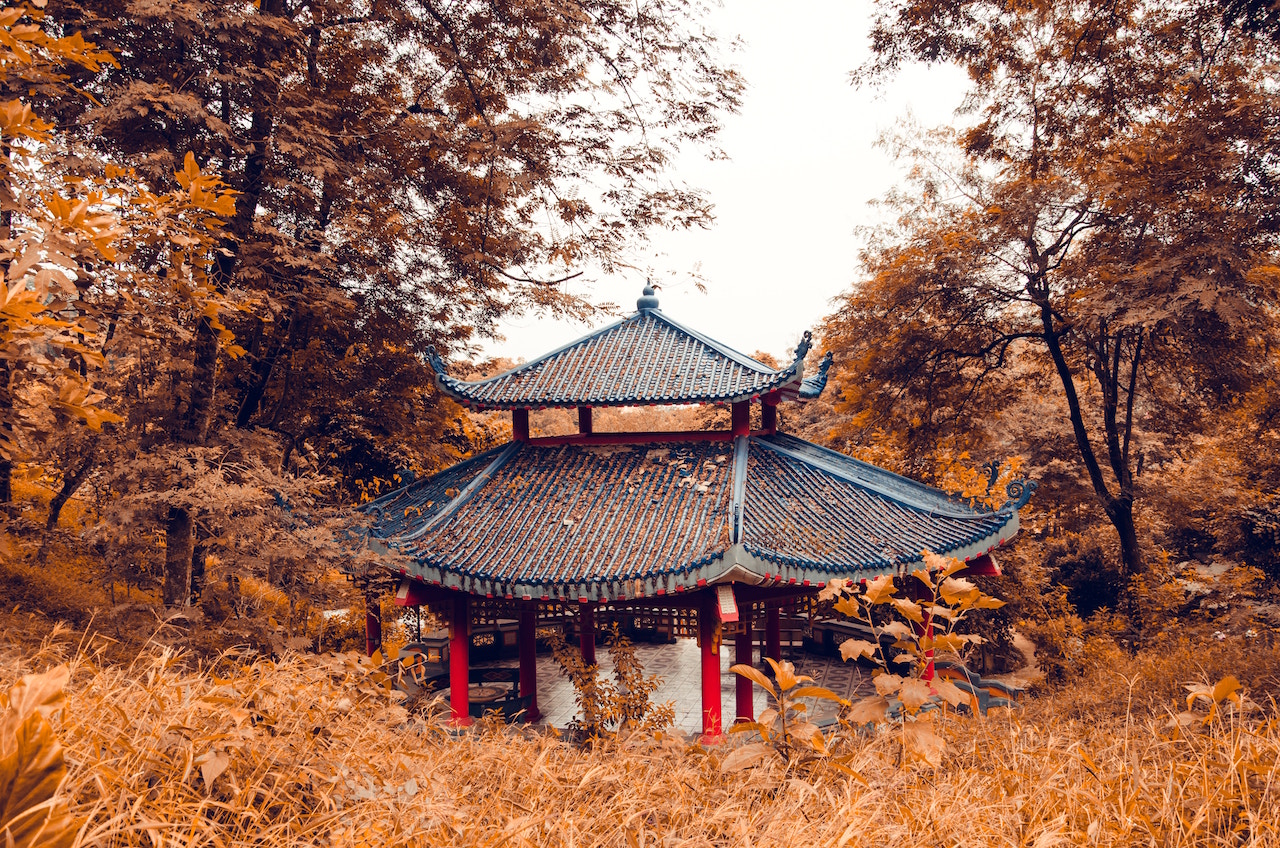 Vietnam was named “Asia’s Leading Destination” for the first time at the 2018 World Travel Awards. In that year alone, its capital, Hanoi, saw some five and a half million international visitors. The city is bustling with scooters zipping around and street stalls are constantly whipping up mouthwatering dishes with matchless raw energy.

Many Singaporeans flock to Hanoi for a simpler life, but when the traffic and smog starts getting to you, leave the city behind and escape to the countryside for a day trip or two. We’ve unearthed some of the most incredible landscapes near Hanoi for you to get away from it all.

Known for its scenic waterways, Trang An is a quaint area near the ancient city of Hao Lu. It was named a UNESCO World Heritage Site in 2014, and features the ethereal Trang An Grottoes, made up of 31 valleys and 50 cross-water caves. Legend has it that the Trinh Temple has existed for over a millennium, and is one of the most sacred temples in Vietnam. This spiritual establishment is located at the foot of a mountain and can be accessed while floating along the Sao Khe River in Trang An.

Local and international visitors alike find themselves coming back to Ba Vi National Park repeatedly for its majestic views just 65 kilometres outside of Hanoi. Located on some 10 thousand hectares of land, it is made up of the triple-peaked Ba Vi Mountain, a contemporary cactus sanctuary, the Thien Son Waterfall and several French ruins. The park is a good choice for those who enjoy a hike — the highest Dinh Vua peak is a staggering 1276m while the shortest Ngoc Hoa peak is 1131m high. Visit during the months of April to December for the clearest views of the Red River valley and Hanoi in the distance.

A four-hour drive southwest of Hanoi would bring you to one of the most iconic views of a Vietnamese countryside: Mai Chau. The extensive valley is lined with rows of green rice paddies and is easy on the eyes as it is for the soul. Here, experience the life of the ethnic Tai tribe and immerse yourself in a slower state of mind. Bike treks are popular among visitors to explore the region’s untouched beauty, but non-cyclists can also opt for a leisurely hike in this idyllic valley.

The reedy wetlands of Van Long Nature Reserve is a haven for uncommon animals, and an increasing number of bird-watchers are coming to the area to spot rare species like the cotton pygmy goose. It is also home to the endangered Delacour’s langur, and visitors can try to sneak a peek of this majestic animal in the early mornings or evenings. This tranquil reserve covers more than 3000 hectares of land, set amongst glorious limestone pinnacles. It is most fondly referred to as ‘a bay without waves’ thanks to its waters which are so calm it resembles a mirror reflecting the sky.

Ha Long Bay is one of Vietnam’s UNESCO World Heritage sites and is an exceedingly popular tour destination outside of Hanoi. But after decades of tourism, the waters surrounding the 1600 limestone karsts are polluted and crowded with tourists. If you decide to beat the crowd and enjoy more pristine waters, Lan Ha Bay should definitely be on your list. Only two hours from Hanoi (compared to 4 hours to Ha Long Bay), it is relatively untouched and far more beautiful. It plays host to clear green waters with several hundred species of fish, mollusc and arthropods. Lucky travellers can even catch a glimpse of their seals and dolphins here too.