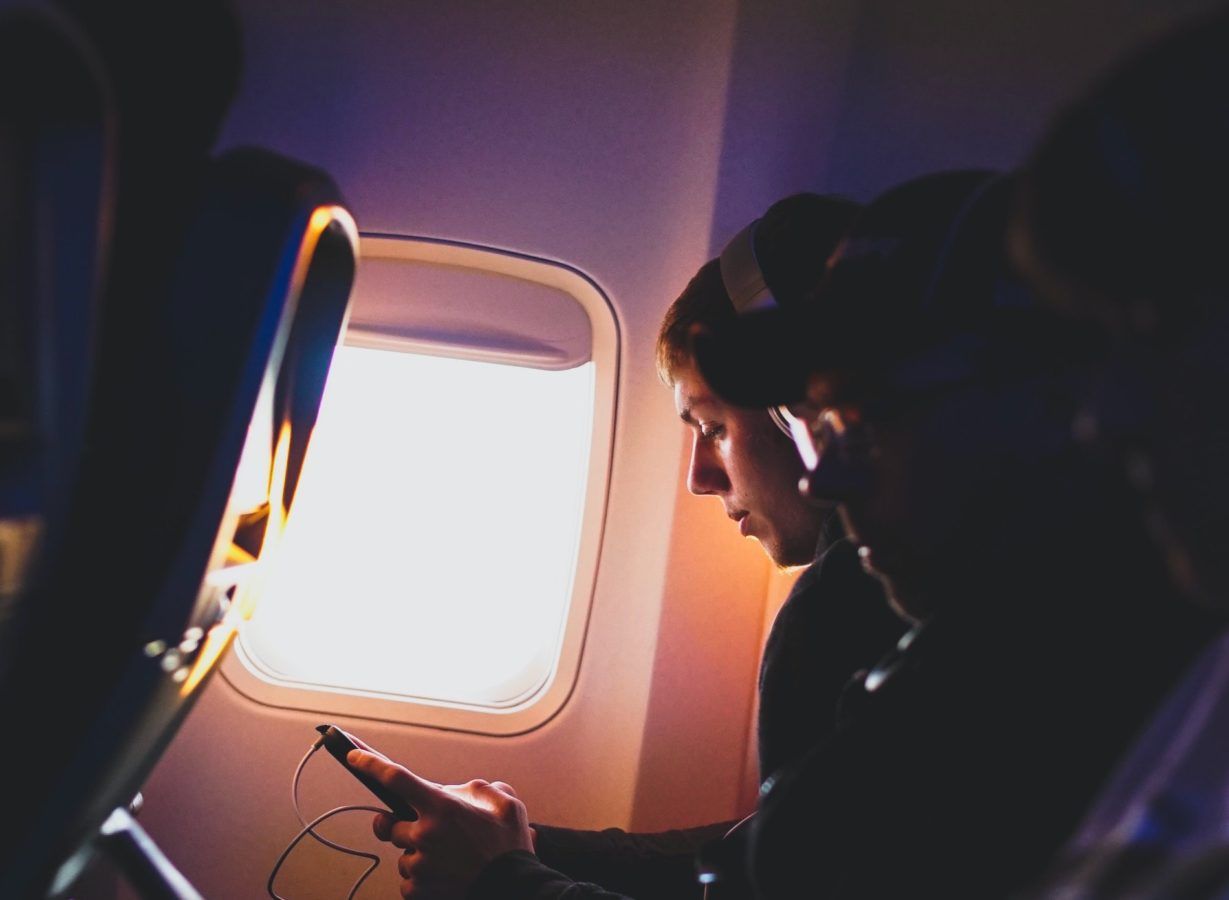 Two US airlines will soon be trying out the experience. 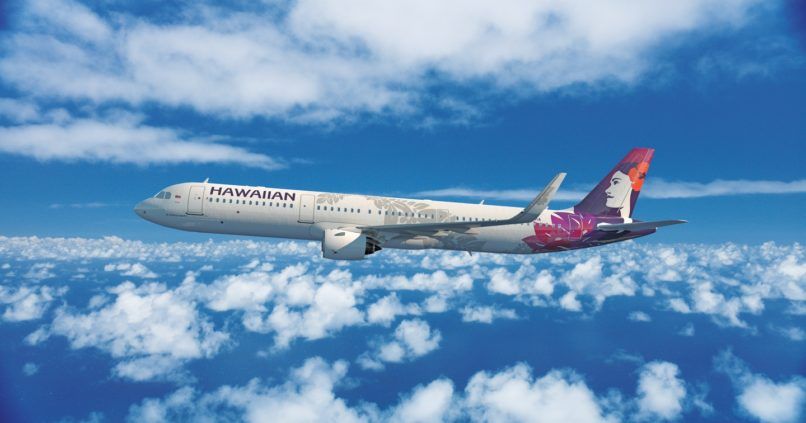 Hawaiian Airlines and JSX have decided to partner with SpaceX to bring the firm’s Starlink high-speed satellite internet access to their passengers. With a stable and fast connection, flyers will be able to stream movies on their computers, or work and share files stress-free, for example. Meanwhile, Delta Airlines is reportedly currently testing the potential of this satellite internet system.

Today’s in-flight WiFi services are already provided by satellite connections, but by systems in geostationary Earth orbit, more than 30,000 km from Earth. Starlink’s services are deployed in low Earth orbit, at an altitude of only about 550 km, which helps provide much faster connection speeds. Starlink’s fleet already includes nearly 2,000 satellites, covering most of the Earth — and this is just the beginning.

Note that this unique WiFi provision in the airline market could be offered free of charge to Hawaiian Airlines passengers — with no need to connect to a dedicated portal — on the airline’s transpacific flights between the Hawaiian Islands and the continental US, Asia and Oceania. In any case, both airlines are hoping to offer passengers the world’s best connectivity experience currently available in the air — a sure-fire selling point!

Airplanes Delta Airlines SpaceX airline services hawaiian air starlink
Lifestyle Asia
Here's where you can read the latest news and stories from Lifestyle Asia and our sister titles PrestigeOnline and Augustman, curated from all of our editions in Hong Kong, Singapore, Kuala Lumpur, Bangkok and India.
Luxury
Sign up for our newsletters to have the latest stories delivered straight to your inbox every week.