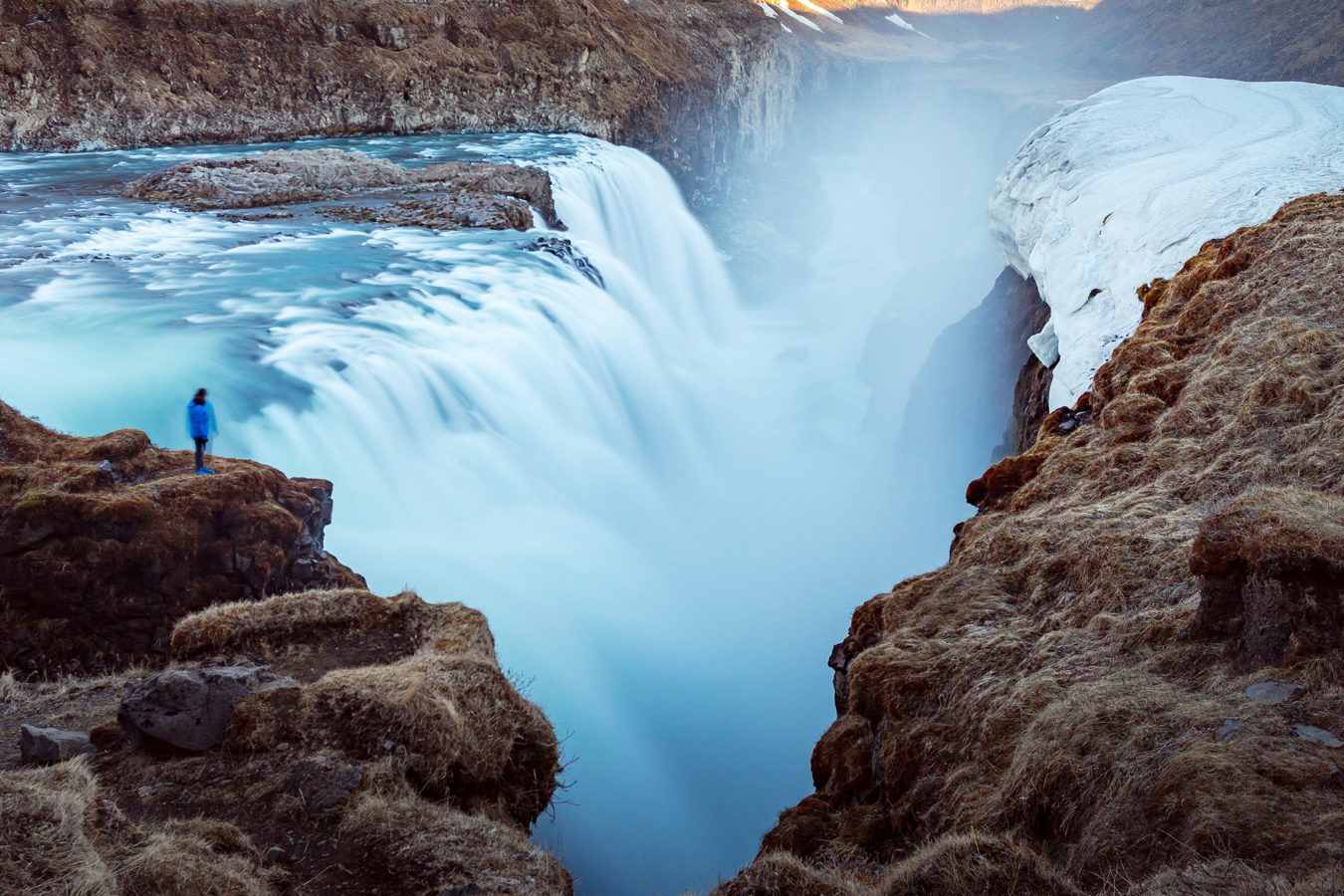 Iceland is reopening borders to all vaccinated travellers

Iceland is to allow entry to all visitors bearing proof of vaccination against Covid starting Thursday, the health ministry said.

The policy, already in place since January 20 for visitors from anywhere in the passport-free Schengen area, will be extended to all arrivals regardless of their country of origin, the ministry said in a statement on Tuesday.

“All those who have been fully vaccinated against Covid-19 will be allowed to travel to Iceland without being subject to border measures, such as testing and quarantine,” the statement said.

Alternatively, as has been possible since December, all travellers, not just those from the Schengen area, can produce antibody tests showing prior infection.

The move makes Iceland one of the first European nations to open its borders beyond the Schengen area, which covers 26 countries — most of the 27 EU members, plus Iceland, Norway, Switzerland and Lichtenstein.

Cyprus announced early this month that it would allow Britons who have been vaccinated into the country from May 1, scrapping an earlier requirement for self-isolating.

With the new policy, Iceland hopes to boost the flow of visitors from the United States and Britain, its two largest tourism markets which are both leaders in the world vaccination drive.

Since February 19, around 20 percent of visitors to the North Atlantic island of some 365,000 people have produced either proof of prior infection or a vaccination certificate, according to the country’s chief epidemiologist.

Iceland’s incidence of coronavirus is currently nine per 100,000 people, and nearly 10 percent of the population has received at least one dose of a vaccine.

Phuket is set to re-open to vaccinated tourists this July