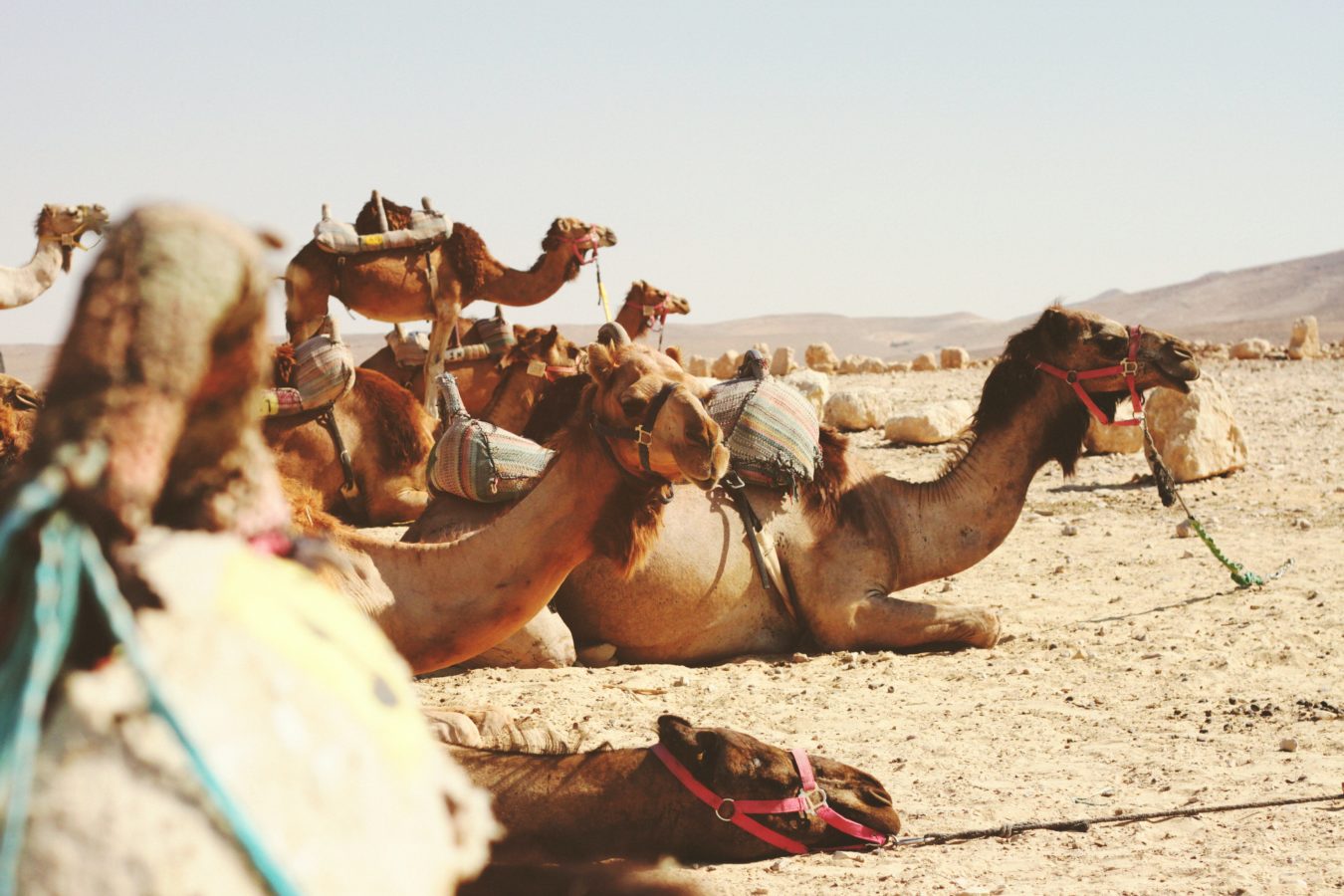 Travel
Israel and Cyprus strike a deal on travel for vaccinated passengers. Could this be the future?
Share this article
Next article

Israel and Cyprus have agreed in principle a deal allowing coronavirus-vaccinated citizens of the two countries to travel between them without limitations, once flights resume, Israel’s president said Sunday.

Israel reached a similar agreement with Greece last week, as the Mediterranean nations seek to revive tourism industries battered by the pandemic.

“Let me say how pleased I am with the recent understandings that will allow the renewal of flights between Israel and Cyprus and call on more countries to adopt the ‘green pass,'” Israel’s President Reuven Rivlin said in a statement after meeting his Cypriot counterpart Nicos Anastasiades.

Rivlin’s spokesman Jonathan Cummings confirmed to AFP that the ‘green pass’ referred to an arrangement whereby vaccinated people from both countries would be permitted reciprocal travel with few restrictions.

Anastasiades, who is scheduled to meet Prime Minister Benjamin Netanyahu later Sunday, was quoted in the Israeli statement as saying that Cyprus and the Jewish state had “an ambitious plan of action for cooperation between our countries.”

Israel’s aggressive vaccination campaign has seen 3.8 million receive the first of two required doses of the Pfizer-BioNTech vaccine, while 2.4 million have received the second shot.

The country of nine million people, currently easing restrictions after ending its third nationwide lockdown this month, is aiming to vaccinate everyone over the age of 16 by the end of March.

Israel has recorded 723,038 coronavirus cases, including 5,368 deaths. The country’s airport remains closed to all non-emergency travel.

Cyprus has begun cautiously easing its national lockdown following a decline in the spread of Covid-19 infections that peaked after Christmas.

Cyprus went into lockdown on January 10 for the second time during the pandemic, after daily cases hit a record 907 on December 29.

This story was published via AFP Relaxnews. (Hero and featured image credit: James Ballard on Unsplash).