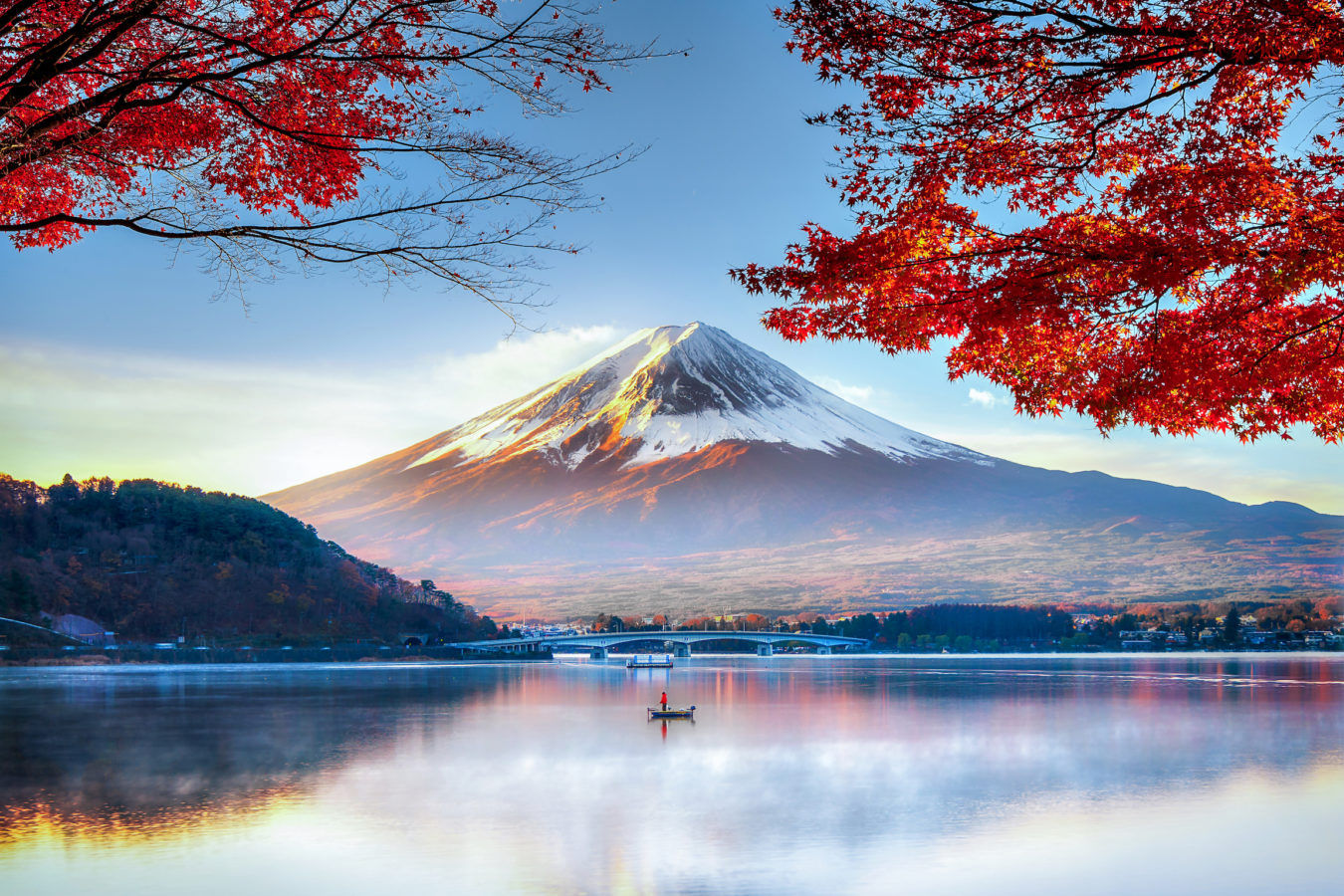 As the number of infections caused by the Omicron variant of COVID-19 continues to fall, Japan is set to remove COVID-19 restrictions that had been in place due to the pandemic, reports Reuters.

On Wednesday, 16 March 2022, Japan Prime Minister Fumio Kishida is scheduled to speak at 7pm (6PM SGT), during which he is expected to announce the relaxation of curbs starting 21 March 21, along with a potential further easing of border measures.

The quasi-state of emergency that has been in place since January, when the Omicron variant of the virus was spreading rapidly, is set to be lifted, allowing the strain on hospitals to be reduced and travel to increase, reports Kyodo News. The country has seen a steady decline in new infections, with 7,836 cases on Tuesday in Tokyo (12 per cent less than last week), reports Channel News Asia, which is one of the factors that seems to have prompted the relaxation of travel rules in the country.

Among the relaxations is increasing the daily cap on overseas arrivals from 7,000 to 10,000, the government announced on Tuesday, reports Nikkei Asia. CNA quoted Daiju Aoki, chief Japan economist at UBS SuMi TRUST Wealth Management, as saying, “A certain amount of services demand will be unleashed if the curbs are lifted as households have quite a lot of savings now and it coincides with the spring holidays.”

Japan has had some of the strictest travel restrictions, often coming under fire for the same, and this new update seems to be coinciding with the cherry blossom season, which brings tremendous footfall in the country. That being said, once the restrictions are lifted, thousands of people are expected to line up and make bookings to visit the country and experience its culture.

Japan covid-19 Covid travel travel to Japan
Anushka Goel
Travel
Sign up for our newsletters to have the latest stories delivered straight to your inbox every week.