It’s almost impossible to run out of things to do in Singapore on New Year’s Eve, especially with the number of parties happening at different nightlife spots. Granted, it may be difficult to get reservations at the best restaurant in town, your favourite rooftop bar, or a hotel in Singapore’s CBD.

“What now?” you think to yourself. Flights to Europe are outrageously expensive, and you’ve only got a few days of leave left for the year. The solution? A quick getaway just a two- or three- hour flight from Singapore. Whether you’ve seen one too many fireworks display at Marina Bay, or you just want to get away for a few days before work starts again in 2019, counting down to the New Year in a foreign destination allows you to end the year (and start a new one) on a high note.

Here, last-minute ideas on where you can go this New Year’s Eve. 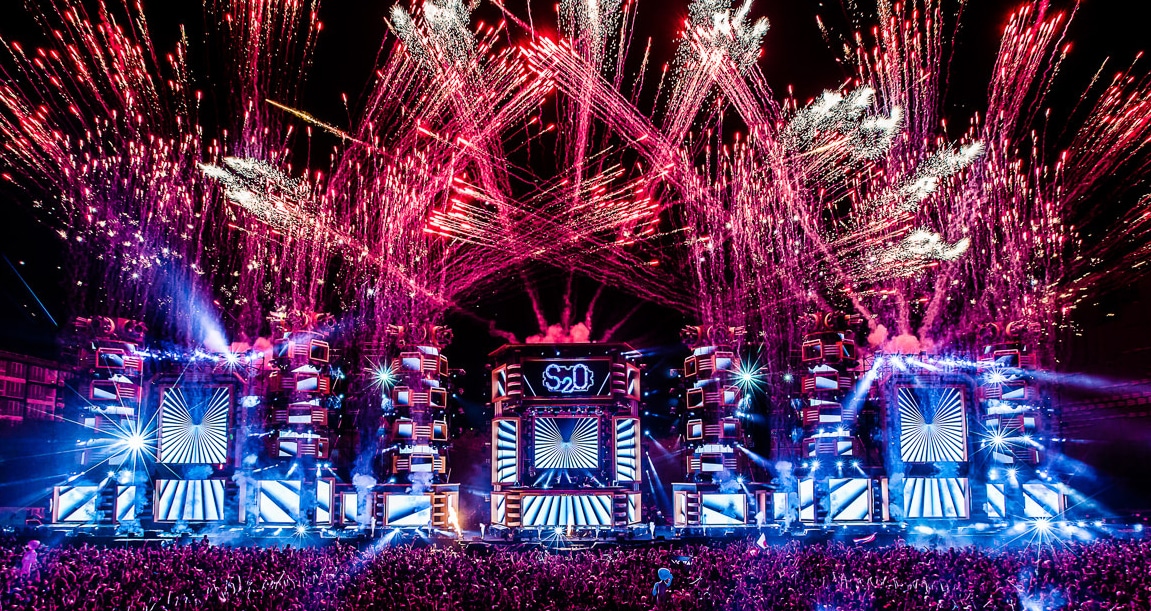 When it comes to destinations to ring in the New Year, Bangkok is almost a no-brainer. The Thai capital has consistently been ranked as one of the best places in the world to celebrate New Year’s Eve by hotel and travel groups. If you’re heading to Bangkok this 31st December, check out The Bangkok Countdown, a decade-old celebration that features live worldwide broadcasts, high-energy concerts, colourful fireworks, and unique pyro artworks.

Alternatively, indulge in a romantic candlelit dinner onboard the Loya Nava river cruise along the Chao Phraya River or watch the fireworks from some of Bangkok’s best rooftop bars, such as Lebua State Tower or the famous Vertigo & Moon Bar at Banyan Tree Bangkok. Count down to the new year with locals on the Mekong riverside in Phnom Penh, which is an experience in itself. While the Khmer New Year falls in April, the atmosphere in the Cambodian capital is just as lively on New Year’s Eve. Just head to one of the dining establishments, hotels and clubs in the Cambodian capital which host various dinners or New Year’s Eve parties featuring international DJs or bands.

The new Rosewood Phnom Penh treats guests to a New Year countdown party at Sora, which boasts an all-encompassing view of the cityscape. If you prefer a more relaxed evening, dine at Sofitel Phnom Penh’s Italian restaurant, Do Forni. 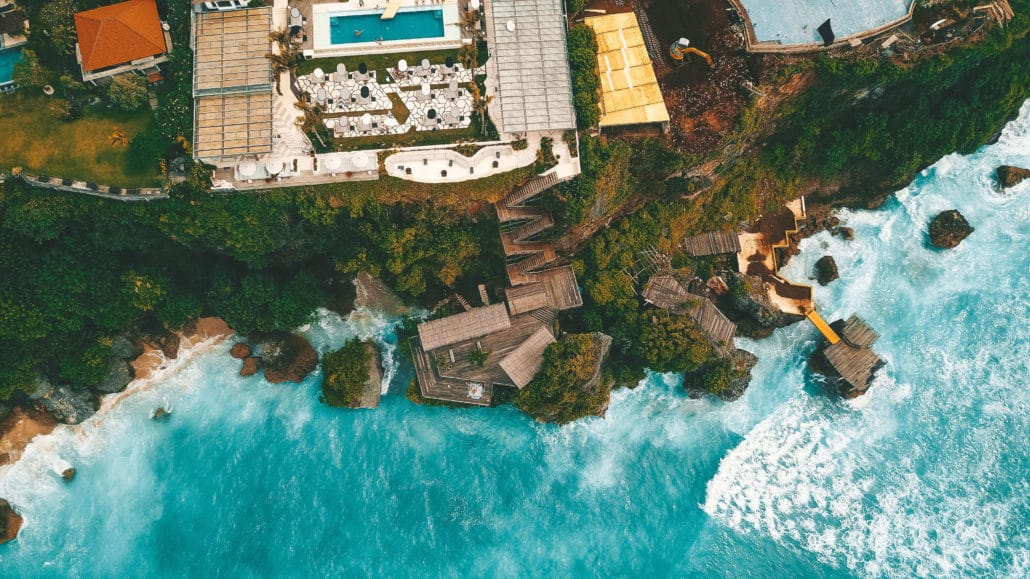 Escape the bustle of the city and dance till dawn on the Island of the Gods, home to a never-ending array of restaurants, bars and clubs. No matter where you are on the island, you’ll definitely find something a party or event to go to.

If you’re at Uluwatu, revel at one of its most spectacular spots, Ulu Cliffhouse, which will be hosting both a New Year’s Eve Party and New Year’s Day Pool Party and BBQ. Bali’s trendiest hotspot, Omnia Dayclub, will have a New Year’s Eve party set against a backdrop of the beautiful Indian Ocean, with beats by Hakkasan Las Vegas resident DJ Ruckuz and Singapore starlet DJ Victoria. Over at Canggu, Finn’s Beach Club will be home to some of the hottest names in the music industry for its New Year’s Music Festival; such as Khalid, Robin Schulz and Clean Bandit. Instead of an electric fireworks display, ring in the new year marvelling at the sight of candles drifting off and illuminating the night’s sky in Chiang Mai. Every year, thousands of candle-lit lanterns are released into the sky in the Thai city to bring about good luck for the new year. It is the most beautiful element of New Year’s Eve celebrated in Chiang Mai.

To experience the lantern release, head to Tha Phae Gate, the centre of the celebrations. People start gathering from 7:00 pm onwards and the celebrations will last past midnight. While you’re there, do check out some of the city’s street parties, where you can mingle with both locals and tourists. 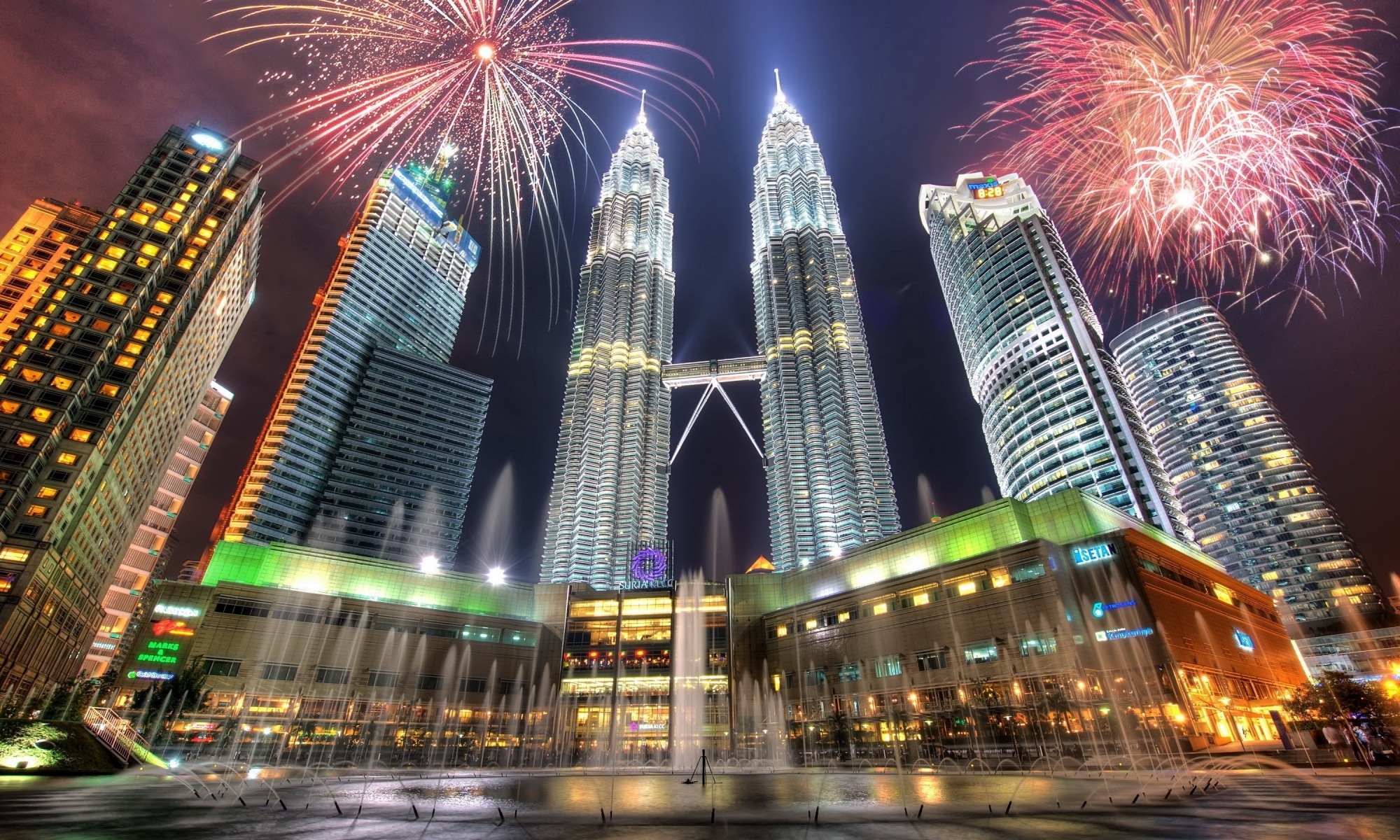 Of course, neighbouring Kuala Lumpur is one of the most happening cities in Southeast Asia to count down to the New Year. There’s no shortage of nightlife spots to party at this New Year’s Eve — and they’re all less than a two-hour flight from Singapore.

Travel Parties New Year's Eve Destinations
Dewi Nurjuwita
Senior Writer
Dewi Nurjuwita is a travel and design writer who can be found exploring the streets of foreign cities with passport in one hand and a cup of coffee in the other.
Travel Architecture Interior Design