The loose brackets that constitute classic English literature, as well as its authors, are indelibly locked around Ireland and the United Kingdom (UK). Think of monumental works prior to the 20th century, and most of the names and authors recalled will originate from the region. No matter how we try to reshape those brackets in our contemporary age, there’s no getting away from the seismic impact those nations have had on English literature.

This fact is a boon for the rise of a particular travel mode around the region known as literary tourism, which encompasses anything between novel-themed walking tours and visiting museums dedicated in the name of an author. Every literary fanatic pines to pay homage to writers and texts they love, and this is something literary tourism provides.

There are well-known sites that many flock to, and these have acquired mythic status. Take Stratford-upon-Avon, for instance — as the birthplace of the world’s most famous playwright, the humble market town is now inseparable from associations with Shakespeare, in spite of how the man spent most of his writing life in London. Other areas like Jane Austen’s grave in Winchester Cathedral, remain popular attractions, but such touchstones do not epitomise how enthralling literary tourism can be, as well as the sights it has to offer anyone who has ever fallen in love with even a fraction of the English literary canon.

So, on your next trip to the Ireland or the UK, sojourn at any of these remarkable sites where fiction and reality blur, and immerse yourself in a newfound appreciation for the masterminds you adore. It’ll be far more fulfilling than cursory trips to famous burial places, trust us. 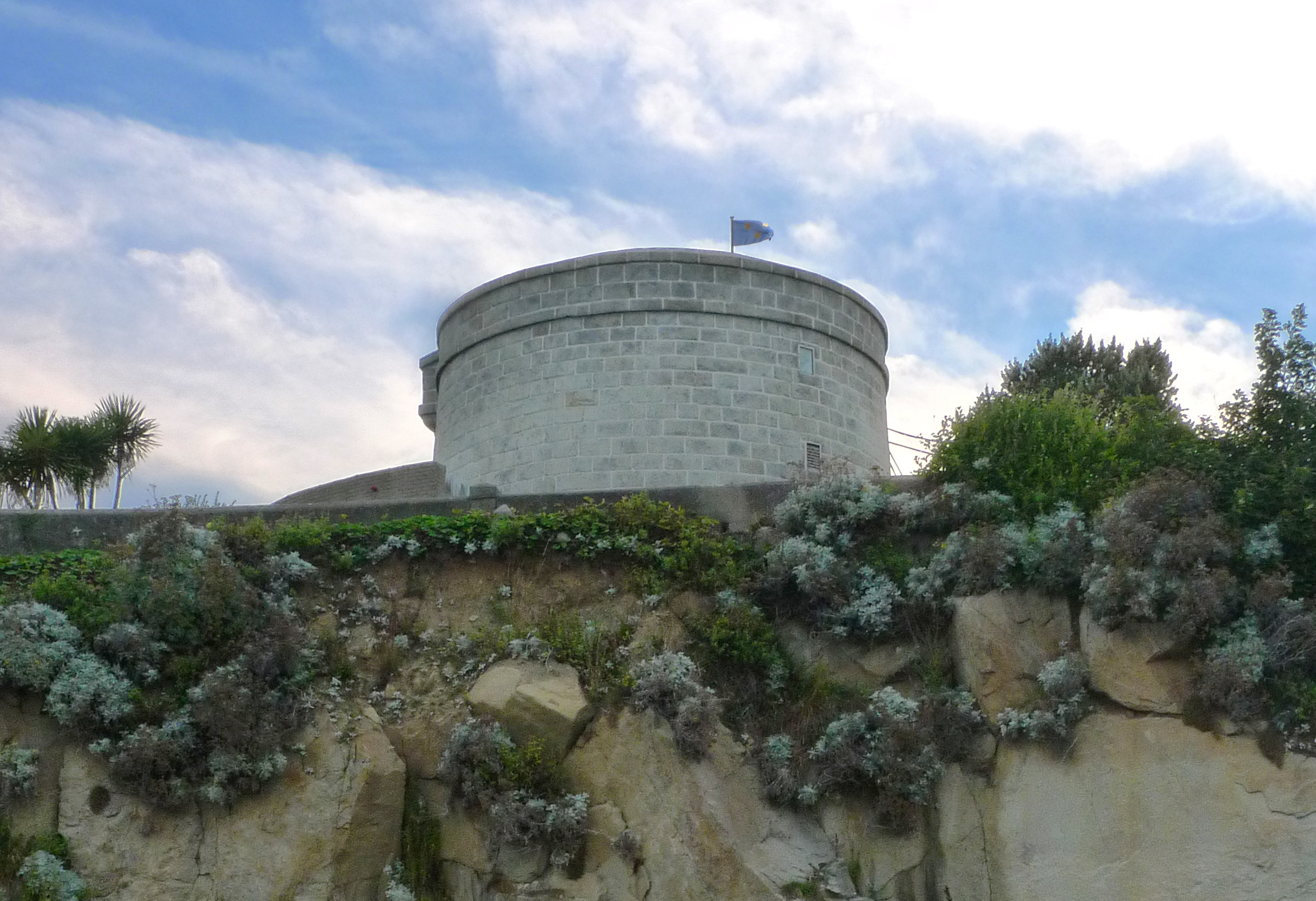 Dubbed as the greatest modernist novel (if not the greatest novel) of all time, Ulysses is, on some level, a Joycean snapshot of Dublin city in 1904. The book opens in Martello Tower at Sandycove Point, the home to one of the epic novel’s protagonists, Stephen Dedalus. Dedalus’ abode still stands by the beach today, having been transformed into a museum dedicated to all things Joyce, who also lived there briefly in 1904. Joyce lover or not, the tower is still well worth the trip, especially on 16 June, where a colourful “Bloomsday” celebrations take place on its premises to commemorate the day Ulysses was set in. Where: The Arboretum, Nottingham, England

Before Peter Pan was Disneyfied, it was a play and children’s novel written by one Scotsman, J.M. Barrie. He began his writing career at Nottingham, wherein walks around its Arboretum gardens formed the inspiration for the fantastical plains of Neverland. A trip to the park will evince similarities between the garden and its fictional counterpart that are recognisable, if not obvious. Take, for example, its pond with a minute island in the middle. When flanked by verdant trees in the spring, its rippling grey waters take on a magical quality, very much like Neverland’s Mermaid Lagoon. If an area in Scotland had to be tied to its literary forefather, Sir Walter Scott, of course it had to be a loch. The picturesque Loch Katrine is the place that influenced Scott’s The Lady of the Lake poem — a point that the nation decided to cement by offering tours around the loch and its neighbouring forest on a steamship named after the patriotic poet. Another little known fact: Around the World in Eighty Days author, Jules Verne, also visited the loch in 1859 — a pit stop that latter inspired his novels set in Scotland. 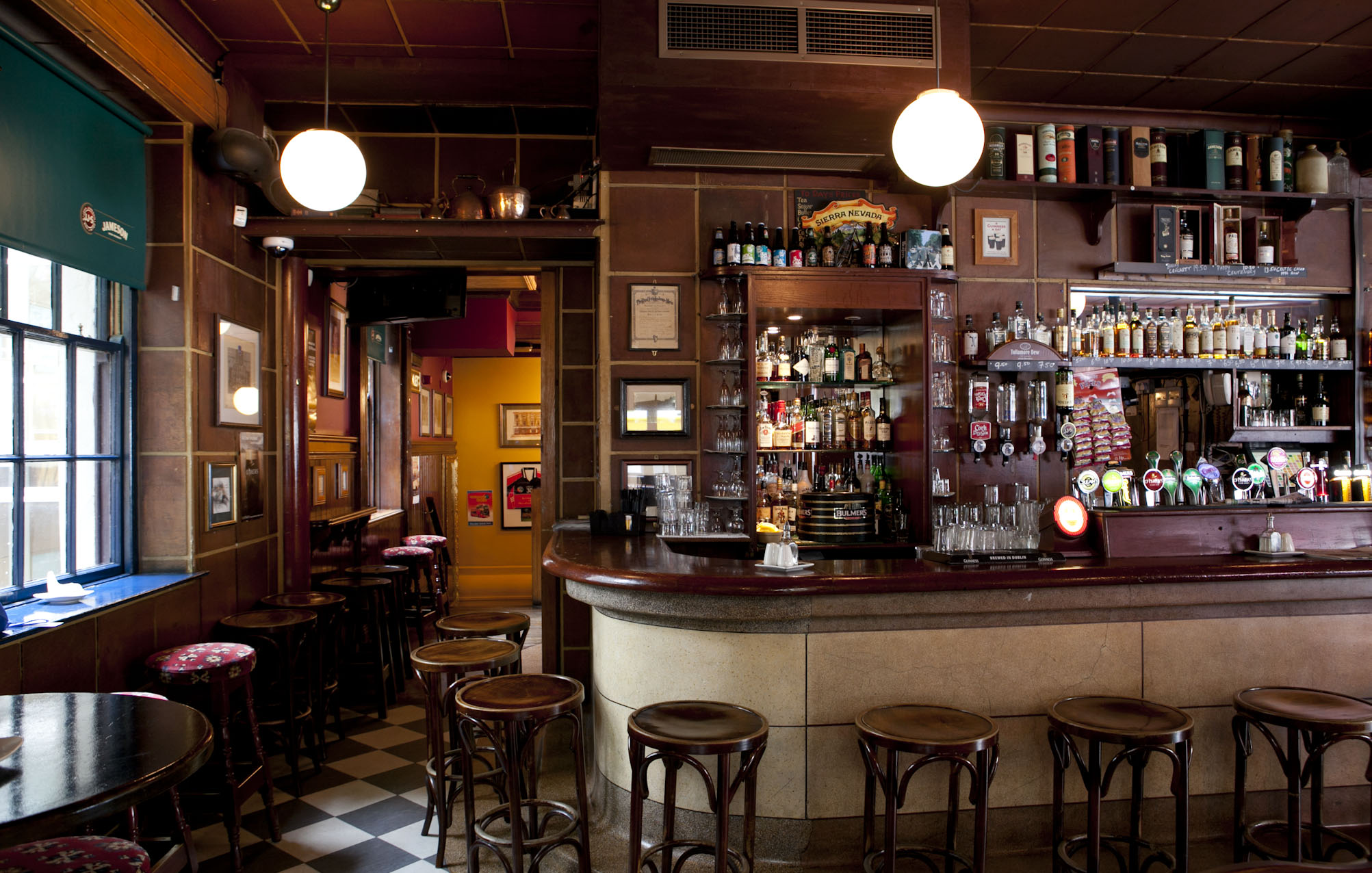 4
A pub patronised by the great modernists

When in Ireland, go to an Irish pub. Better yet, go to one that used to be the regular watering hole for great Irish authors like Samuel Beckett, James Joyce and Oscar Wilde. Located on Westland Row, Kennedy’s is at the doorstep of Trinity College, the flagship university in Dublin that calls many Nobel Prize literature laureates its alma mater. 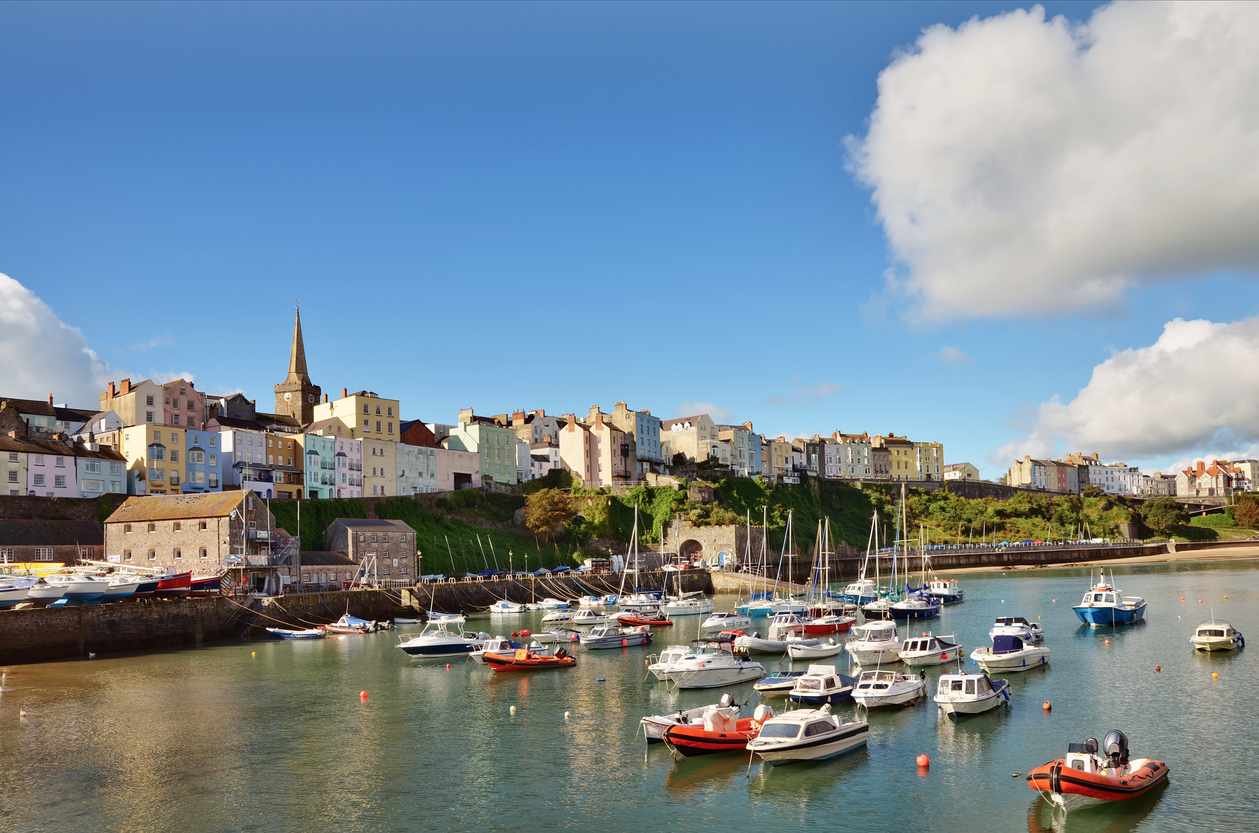 Roald Dahl is commonly claimed as a Briton, but the man was born in Cardiff, Wales, and spent most of his childhood there. Dahl spent a number of Easter vacations on short trips to the coastal town of Tenby with his family, where he spent many days at The Cabin, a serene holiday apartment that one now rent. Be warned though, demand is very high. 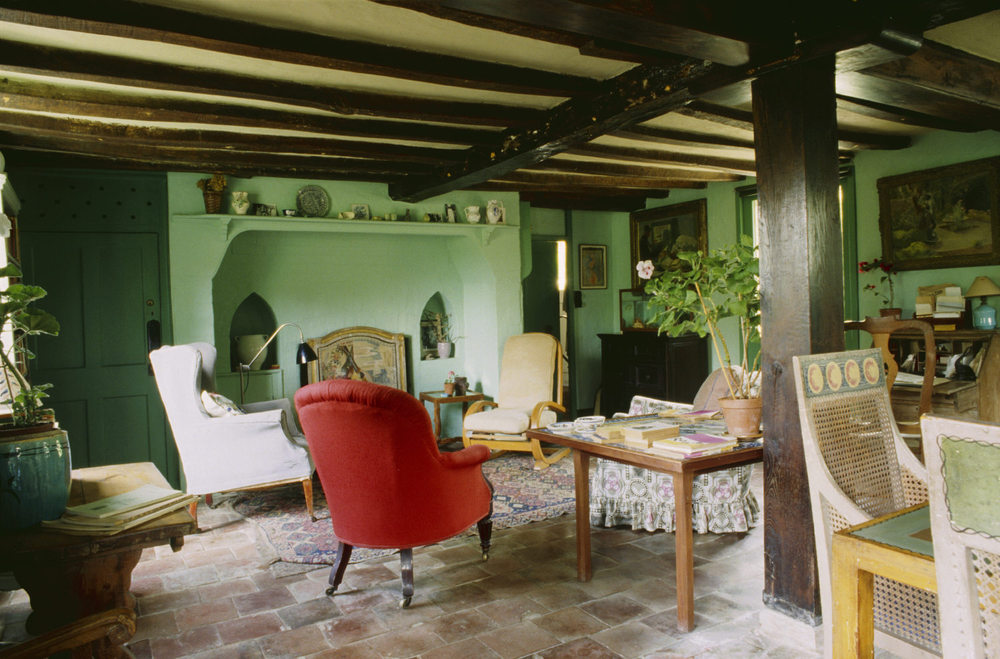 6
The birthplace of Virginia Woolf's novels

Monk’s House was a rural cottage in Rodmell owned by Virigina and Leonard Woolf. It was where the former, and astute modernist, wrote many of her famous novels in the her writing lodge, situated in the cottage’s garden. Take a guided tour around Monk’s House and bask in the ambience where Mrs Dalloway, The Years and Between The Acts germinated. Its extremely well-conserved, you’d feel like the Woolfs just stepped out for an afternoon to let you wander the halls of their home in peace. 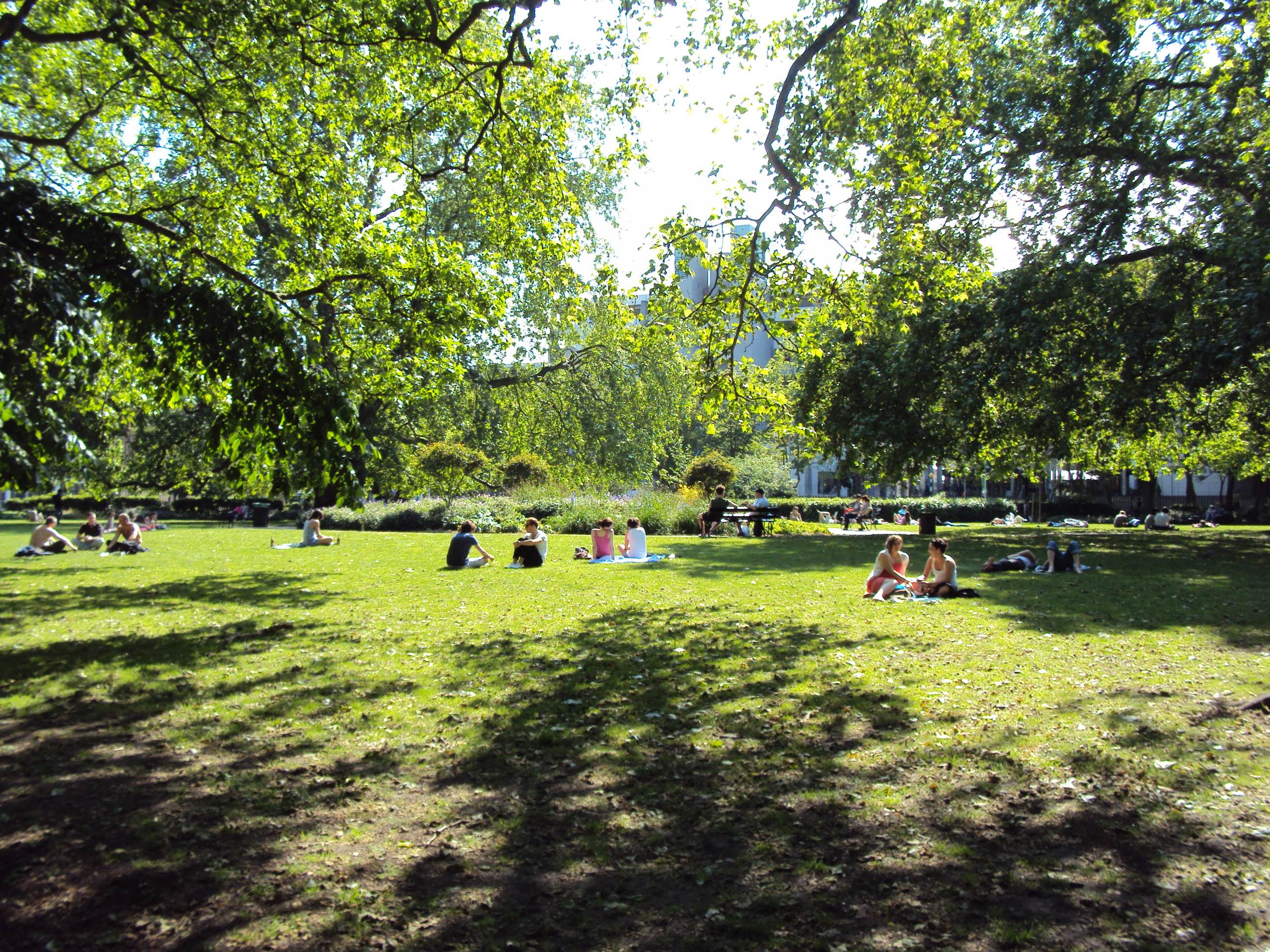 7
Walk the path of the Bloomsbury Group

Virigina and Leonard Woolf also spent much of their time in London in the early 20th century. During their youth, they formed part of a bohemian, intellectual elite set known as the Bloomsbury Group, which also included the likes of author E.M. Forster and economist Maynard Keynes. Many of the Group’s meetings took place at Bloomsbury, at several of the houses in the neighbourhood owned by its members, like those along Gordon Square and the Tavistock Hotel where Woolf used to live. 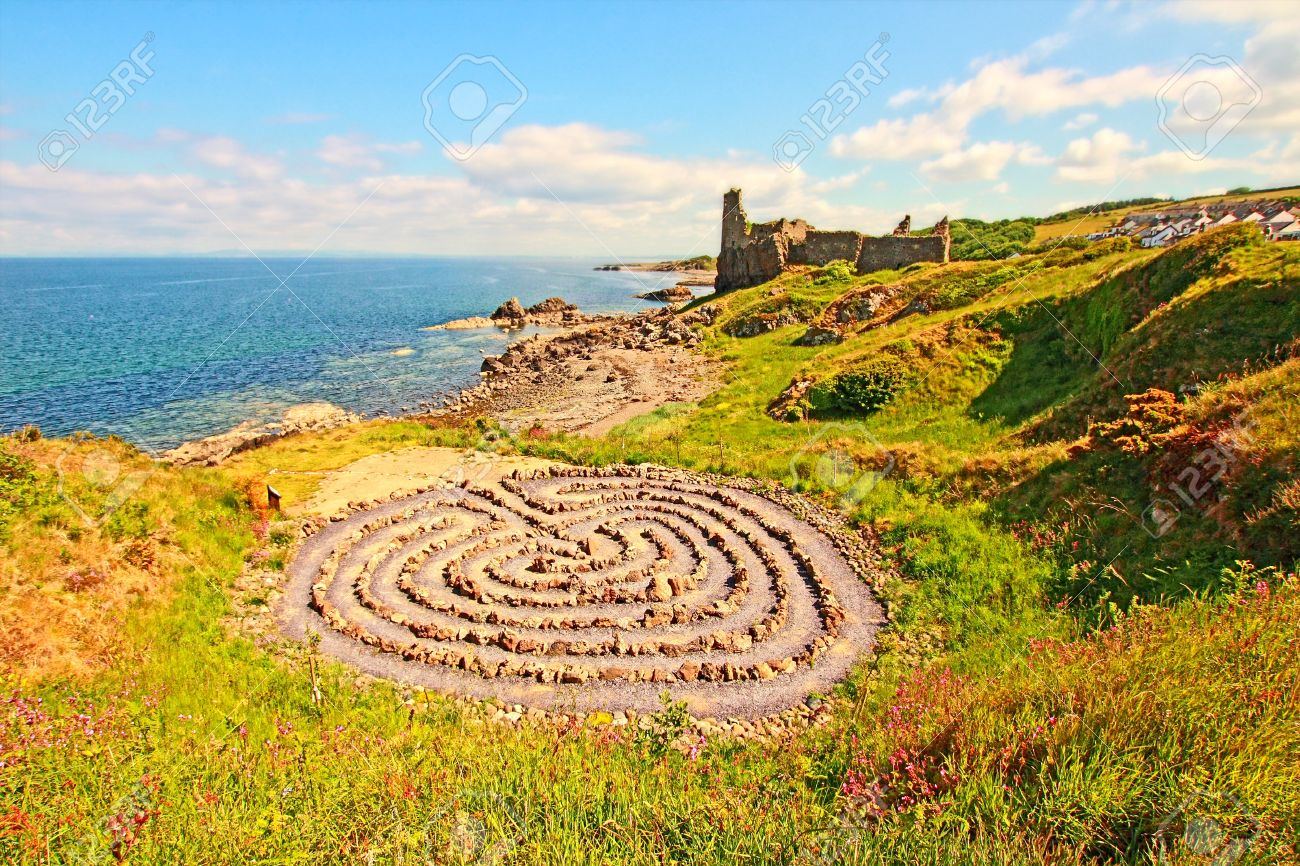 8
The site of pilgrimage for the Romantic poets

Before the British Romantic writers came to the forefront, there was Robert Burns. The Hebridean poet’s first home, a grey clay and tatched cottage, became a place which Romantic icons like Wordsworth and Keats would visit in in the 1800s, in order to pay homage to the influential Bard of Ayrshire. The interior of the home has since been remodelled into a commemorative museum for Burns. Most of Alloway is spotted with monuments to Burns, but the cottage forms is its indisputable epicentre. 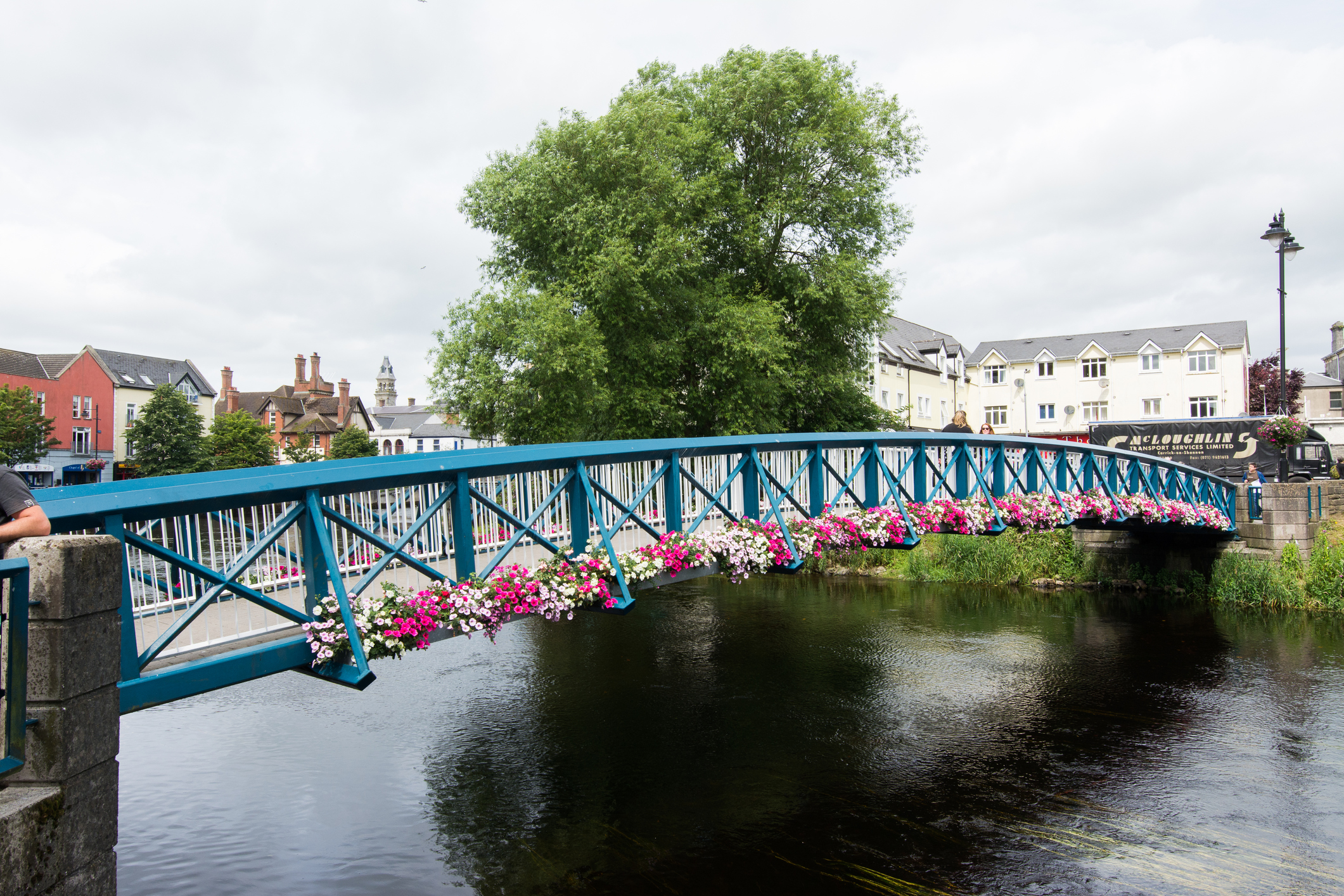 9
A town that dazzled W.B. Yeats

Irish literature would hardly be the beast it is today without W.B. Yeats. Though he remains one of the most prominent poets and playwrights of the 20th century, Yeats had a rather quiet childhood where a lot of time was spent in Sligo. The peaceful county is home to Lough Gill, a tranquil water body that inspired one of Yeats’ earliest lyrical poems, The Lake Isle of Innisfree (yes, the same name as the Korean beauty label). 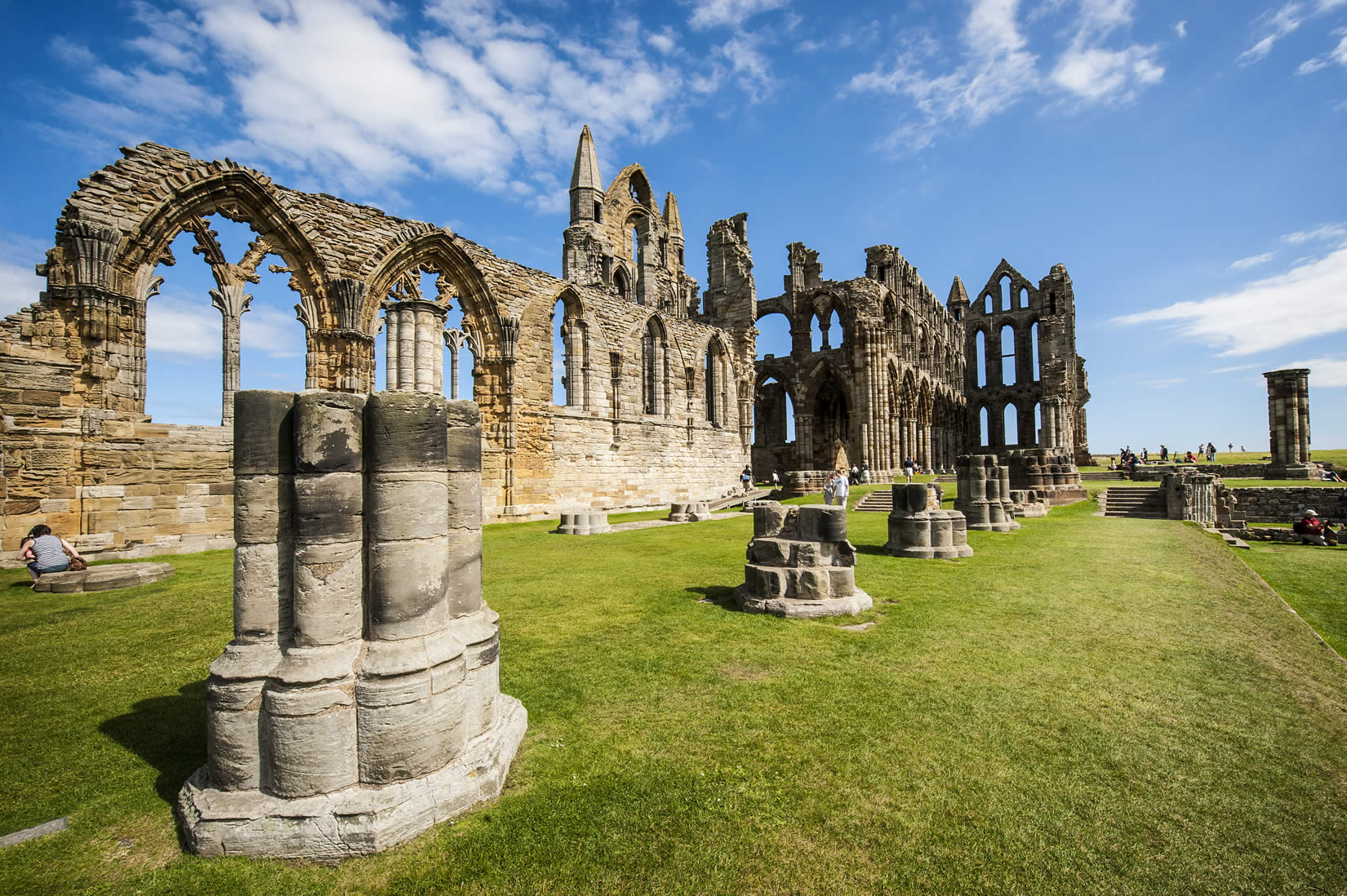 Dracula’s Gothic castle in the fictional Transylvania is not inspired by menacing landmarks in Romania, but a ruined abbey in Whitby, Yorkshire. When Stoker went to stay at a guest house around the area, the crumbling monastery and its surrounding graveyard seized the author’s imagination so much that it became the place where the original vampire dwelled in the novel. Go during the day time, lest you get the creeps.