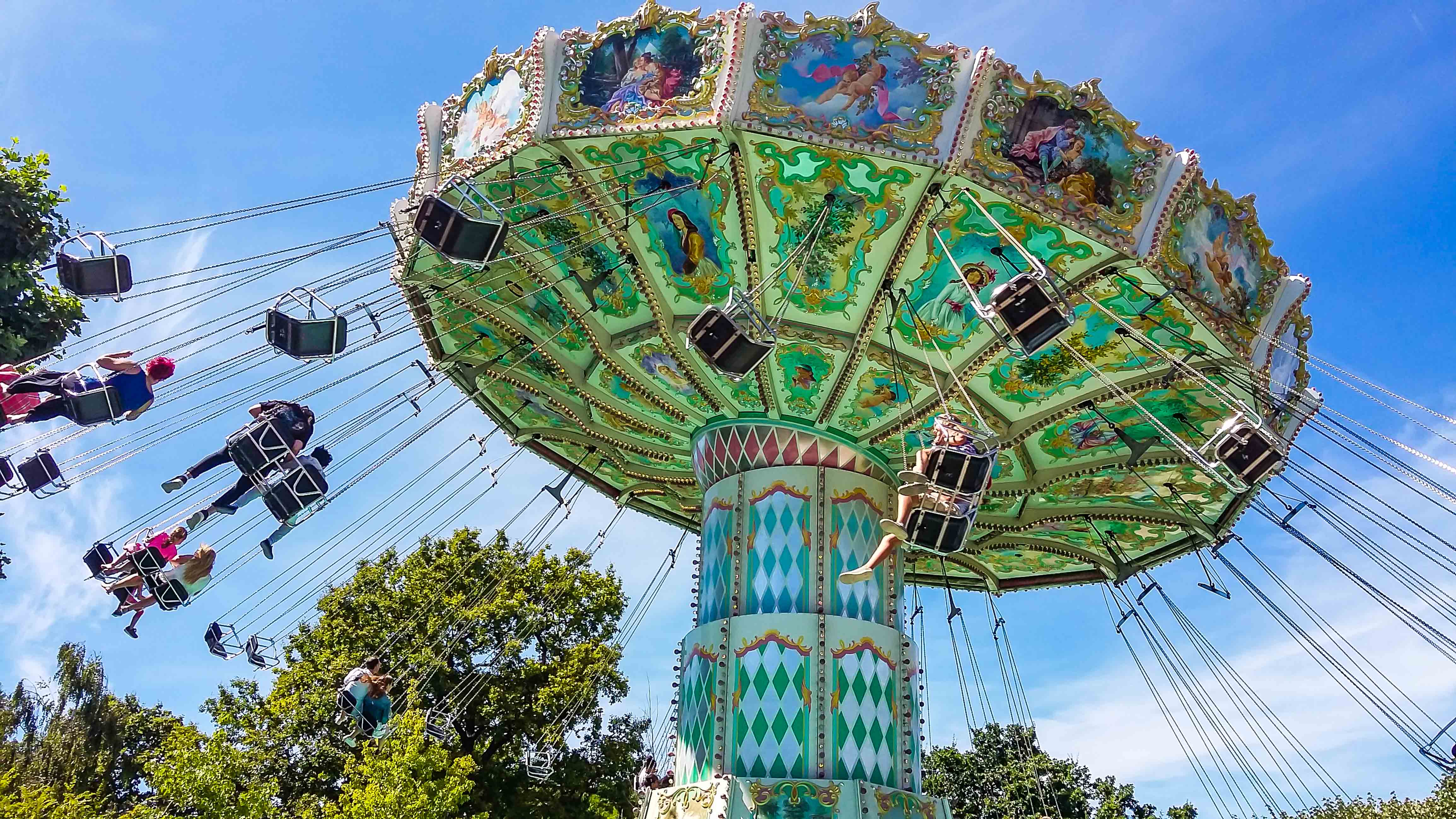 LVMH is transforming a Paris garden into a S$96.8 million theme park

Travel
LVMH is transforming a Paris garden into a S$96.8 million theme park
Share this article
Next article

While Paris is known for world-class shopping and historical monuments (such as the Eiffel Tower, Louvre Museum and Notre Dame Cathedral), it also attracts millions of tourists every year to its amusement parks like Disneyland Paris and Parc Astérix. Adrenaline junkies can now rejoice, as the capital is adding one more to its ranks.

This exciting new project is helmed by luxury goods company LVMH, which has brands such as Marc Jacobs, Fendi and Louis Vuitton under its belt. The French luxury label plans to transform Jardin d’Acclimatation — a centuries-old amusement park and garden — into a S$96.8 million theme park, complete with Jules Verne-inspired rides.

Located in the city’s 16th arrondissement, France’s oldest leisure park was opened by Napoleon III in 1860 as a zoo, and was converted into a children’s amusement park in the 1930s. Currently, the garden is a functioning theme park spread over 18 hectares of lush greenery, and equipped with 25 rides such as a mini roller coaster, boat course, house of mirrors, and a science and art museum.

Decisions on park renovations come after LVMH, which has had an 80 percent share in Jardin d’Acclimatation since 1984, achieved a 25-year contract renewal by the Paris City Council. The renovation is slated to be completed by 1 May 2018 — and will see another 17 new rides added to the historical site.

If you’re expecting rides such as a pirate ship shaped as a massive Louis Vuitton monogram bag, think again. The theme park will be inspired by steampunk, a science fiction genre that typically features steam-powered machinery seen in movies such as Hugo and Wild Wild West. Napoleon III-era structures, including the stables and aviary, will also be restored and given a more modern treatment — while some 1960s structures will be demolished.

“Our goal is for Jardin d’Acclimatation to rank second or third among theme parks in France,” said Delphine Pons, head of development at ski resort developer Compagnie des Alpes. The current top-ranking theme park is Disneyland Paris, with 8.4 million visitors in 2016.

Other plans include the establishment of an art and craft centre inside the Musée national des Arts et Traditions Populaires located beside the park which has been closed since 2005.