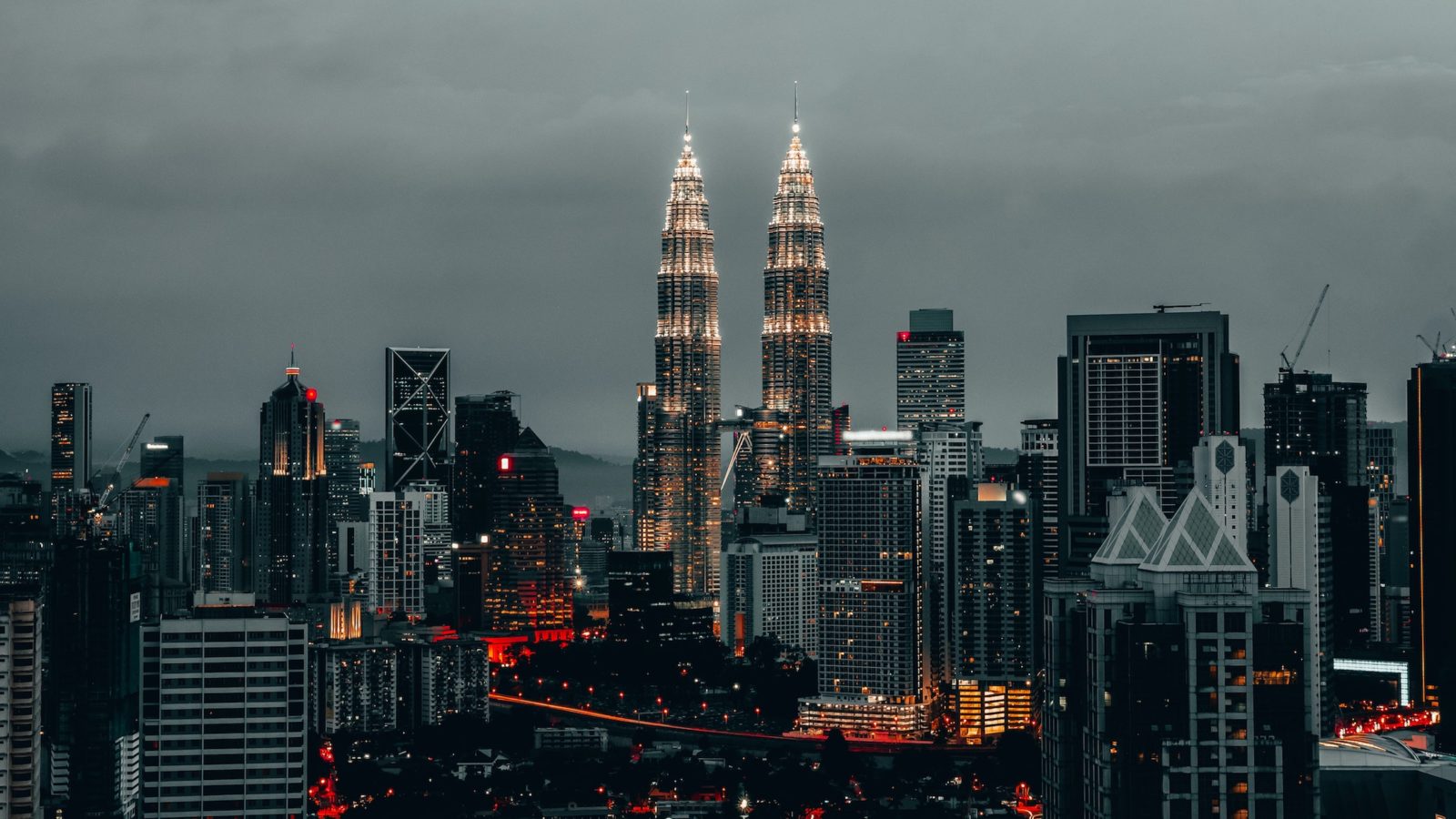 Malaysia eased domestic and international travel curbs on Sunday for those fully vaccinated against the coronavirus, as a fierce outbreak slows and inoculation rates rise.

But with case numbers falling and the inoculation rollout picking up speed, authorities began lifting curbs, with businesses allowed to reopen and workers slowly returning to offices.

In a televised address on Sunday, Prime Minister Ismail Sabri Yaakob announced fully inoculated people can move freely within the country, as well as fly overseas without special permission. “According to the ministry of health, the vaccination rate for the adult population… has reached 90 per cent,” he said to explain the move that takes effect on Monday.

But Ismail Sabri warned people to continue abiding by rules such as mask-wearing to keep the virus in check.
“Do not be complacent… This is important in the government’s efforts to reopen the economy,” he said.

Malaysians had been prohibited from travelling between the country’s different states since January, apart from in exceptional circumstances.

Overseas travel had only been allowed for those who got special permission by applying through an official system.
While this requirement is being dropped, returning travellers will still need to undergo quarantine. Malaysia largely avoided a first wave of the virus at the start of the pandemic last year after imposing restrictions and closing its borders.

It was hit hard this year by the Delta variant, and was logging over 20,000 cases a day and hundreds of deaths in August.
But after one of Southeast Asia’s fastest vaccine rollouts, infection rates have slowed. The country of 32 million has recorded over 2.3 million cases and 27,000 deaths.

Malaysia covid-19 travel restrictions post-pandemic travel
Lifestyle Asia
Here's where you can read the latest news and stories from Lifestyle Asia and our sister titles PrestigeOnline and Augustman, curated from all of our editions in Hong Kong, Singapore, Kuala Lumpur, Bangkok and India.
Luxury