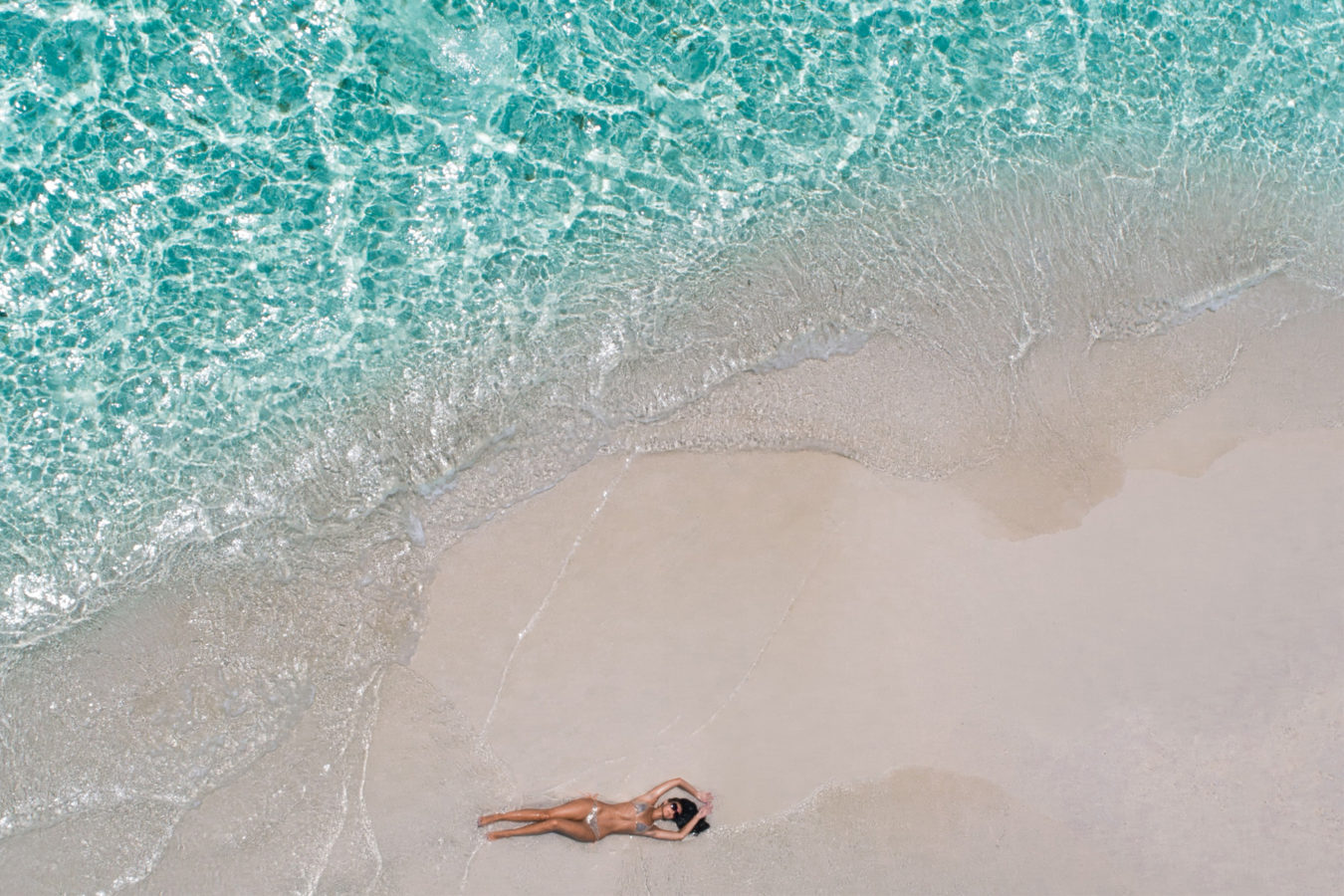 The Maldives will reopen its tourist resorts from mid-July after a months-long virus-enforced shutdown, the country’s president said Tuesday, adding that international travellers would be welcomed to the Indian Ocean holiday hotspot.

Tourism is a major earner for the Maldives, a tropical island paradise popular with honeymooners and celebrities.

“The country will reopen its borders for international travel, and the government will allow resorts to welcome visitors from July 15,” President Ibrahim Mohamed Solih told reporters in the capital Male.

Foreign visitors would not be required to undergo virus tests or carry virus-free certificates to enter the archipelago of 1,190 tiny coral islets, the government said.

Visitors showing virus symptoms or with high fevers would be tested for the infectious disease at the airport, officials said. The lockdown would be eased further with schools and restaurants, as well as mosques, to be re-opened in the country of Sunni Muslims in the near future, Solih added, without mentioning any dates.

Tourists were stranded in the Maldives when international flights were halted from late March to combat the spread of the virus. Most of them left by mid-April on government-organised or privately chartered flights.

International flights have not yet resumed, although charters and special flights are permitted to arrive and leave the main airport in Male. The South Asian nation, which has a population of 340,000 people, has so far reported 2,217 virus infections including eight deaths.

The Maldives attracted a record 1.7 million foreign tourists last year, a 15 percent increase from 2018, according to the government. Visitor numbers are expected to halve this year.

This article was published via AFP Relaxnews. (Image credit: Shifaaz shamoon on Unsplash)