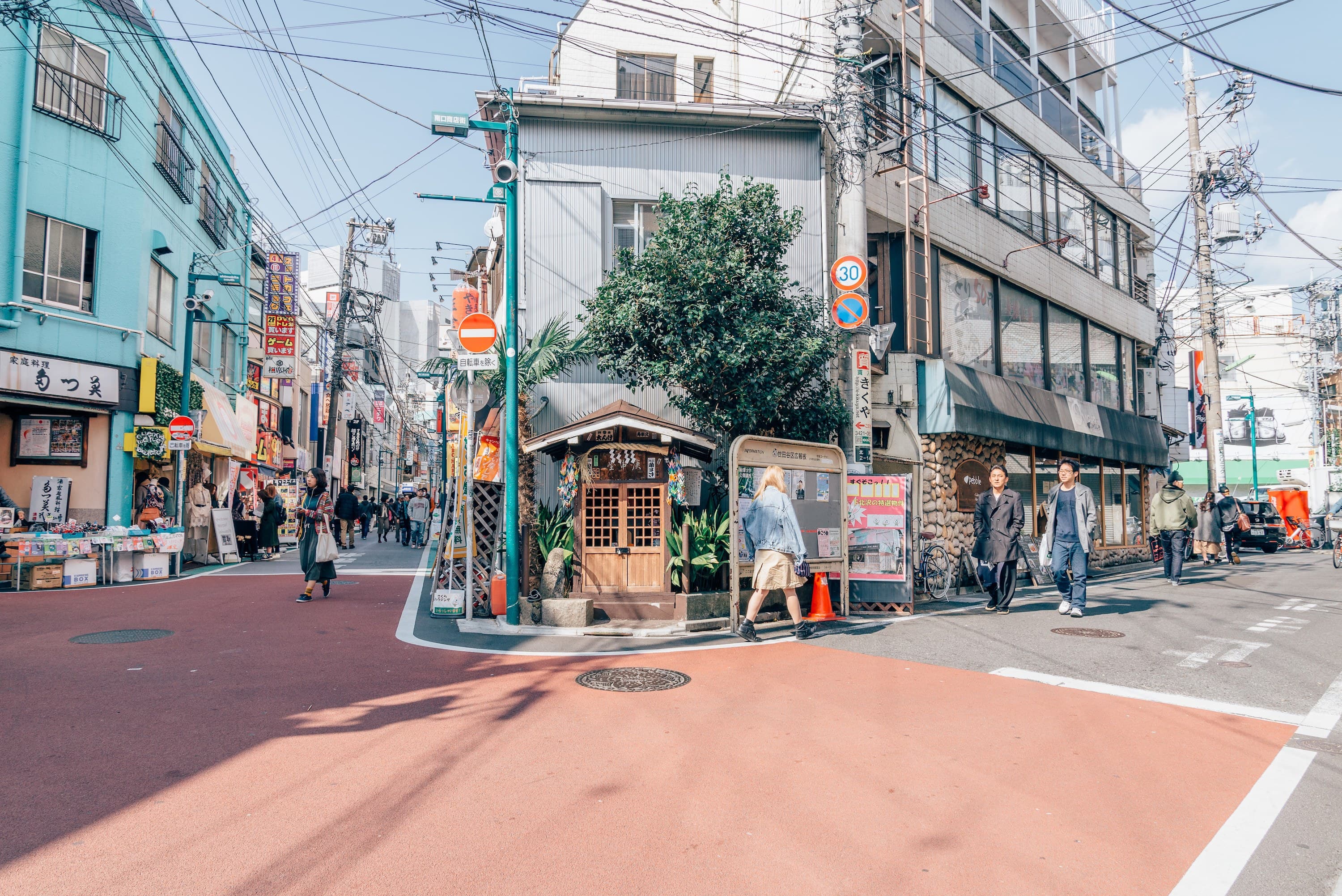 In a dense city such as Tokyo, different subcultures are bound to exist. You have the wild and wacky in Harajuku and the metropolitan in Ginza. But over in Shimokitazawa, you have something else completely — the cool, the hip, and the bohemian.

The neighbourhood of Shimokitazawa is akin to what Brooklyn is to New York and what Newtown is to Sydney. If you thought you knew Tokyo as the fast-paced and high fashion city, wait till you head over to Shimokitazawa. Despite being only less than five kilometres away from Shibuya, the vibe is completely different from the area with the famously busy intersection.

The laid-back neighbourhood is filled with youth in the most grungy and hip outfits, mostly thrifted from the many vintage stores that dot Shimokitazawa. They hang around vinyl stores, independent boutiques, and specialty coffee cafes that have no seating tables. At night, they can be found at the hippest cocktail bars. Want a slice of the cool pie? You’ll find it here.

While specialty coffee cafes can be found all over Tokyo, they especially fit the look of this neighbourhood. The most eccentric one — that still amazingly pulls customers — is Bear Pond Espresso, owned by Katsuyuki Tanaka who is one of the major influences in local specialty coffee. The cafe observes a few rules: no WiFi, no taking pictures, and no espresso after two o’clock in the afternoon. However, feel free to take away some cupcakes across the road from New York Cupcakes to have with your coffee. That, is allowed. 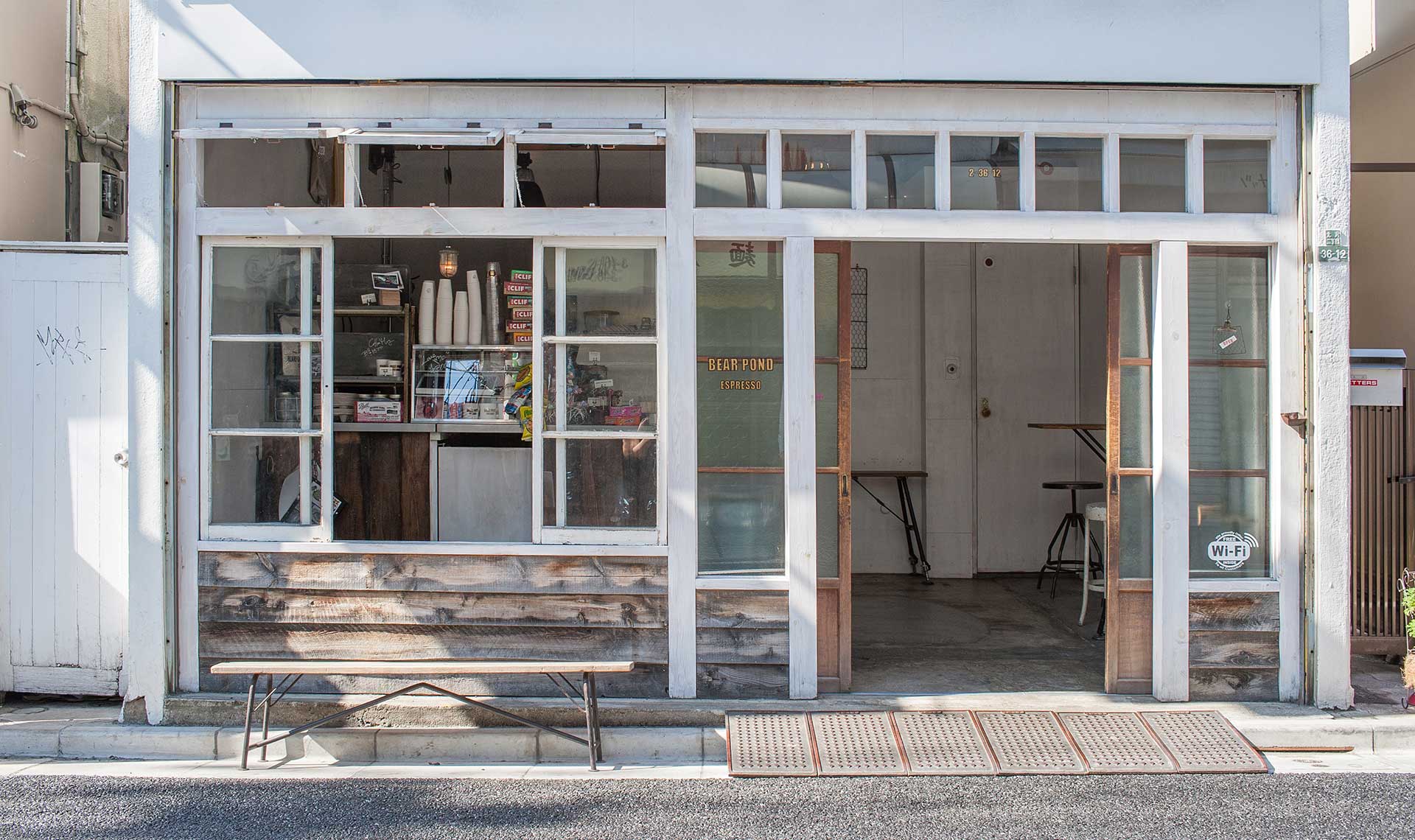 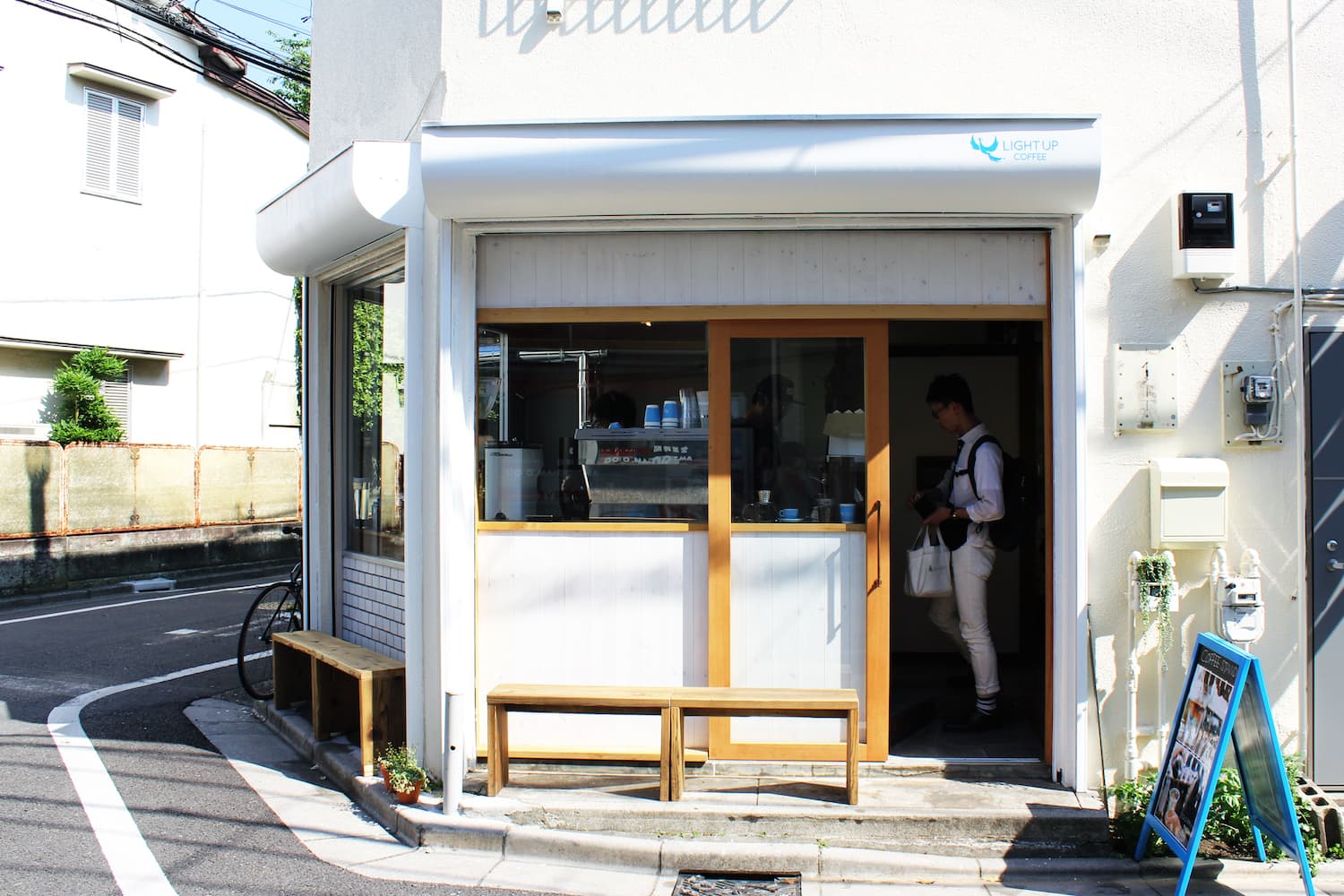 Towards the edge of the neighbourhood is another cafe that is more laid back: Light Up Coffee. If you’re lucky, you might be able to score the three seats inside, where they also roast their coffee beans. Otherwise, feel free to stand outside of the minuscule cafe while they make your cup of Joe. Also not to be missed is Frankie Melbourne Espresso, where you can experience Melbournian coffee culture in Tokyo.

The cocktail scene in Shimokitazawa is fun and vibrant — it’s evident with the cool themes that the bars take on. But like every other Japanese person, they take pride in their work and you can tell in the serious cocktails they produce. Ask any local and they will point you in the direction of Mother for the best of both worlds: a striking interior and good drinks. Look for the exterior of colourful mosaic tiles and plaster, and you’ll find it. Inside, Mother is decked with carved wooden benches, mirrored tiles, and house-made liquor served in glass skulls.

For the ultra-serious cocktail patron, move on to Barnitas. The dimness is a very Japanese-style bar standard, and any classic cocktail you order is bound to be perfectly executed, if not better. Don’t fancy cocktails? No matter. Ushitora has you covered with craft beer and even sells their own highly-rated home-brewed beer.

If there’s one thing you’ll see in abundance the minute you step foot into Shimokitazawa, it’s the vintage stores. You’ll be spoilt for choice at the number of big-name thrift stores and tiny basement gems that dot the neighbourhood. If you don’t know where to start, allow us to point you in the direction of the bigwigs: New York Joe Exchange is where you’ll find more modern pieces including Commes des Garcons and Alexander Wang, while Haight & Ashbury, Chicago, and Flamingo are where you’ll find classic American and European thrift items. For worn jeans, head to Bears and Taro’s House.

In the same vein of used items, record stores reign supreme here. Rummage through used vinyl records and you might even find some rare gems. If not, expand your discography and surprise your friends the next time they come around to your place — 80s Japanese psychedelic pop can be surprisingly addictive. Head to Disk Union, Jet Set, Flash Disc Ranch, and General Record Store.

Shimokitazawa bear pond espresso light up coffee vintage stores shimokitazawa barnita shimokitazawa new york joe exchange frankie melbourne espresso
PohNee Chin
Editor, Kuala Lumpur
Poh Nee is the editor and writes about travel and drinks. When she's not living out her holiday dreams via Google Earth and sipping on an Old Fashioned down at the local bars, you can find her snug at home bingeing on Netflix and mystery fiction.
Travel Drinks
Sign up for our newsletters to have the latest stories delivered straight to your inbox every week.