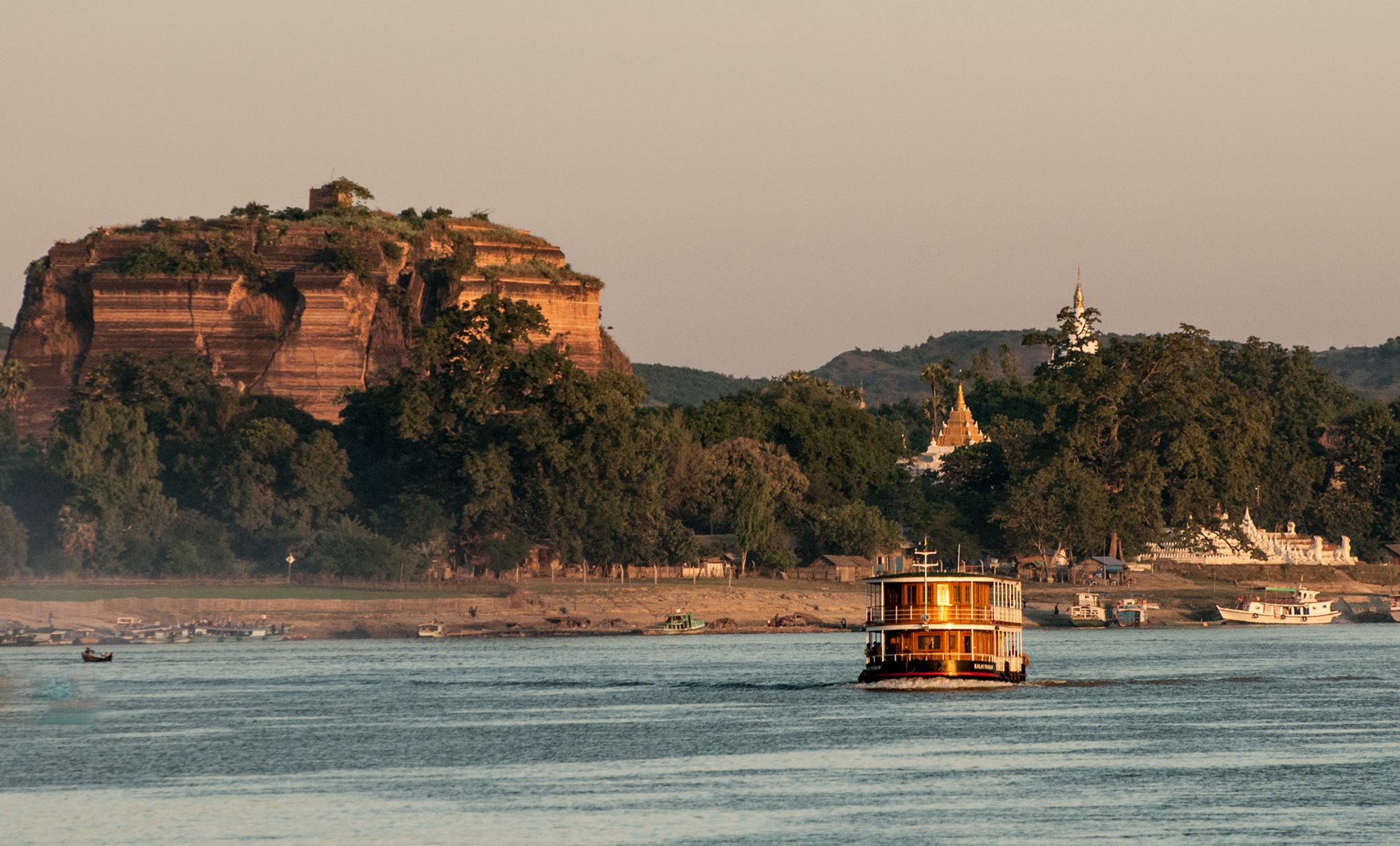 When it comes to millennial travel trends, cruising may be the last word that comes to mind. However, younger travellers are flocking to a new breed of cruises that are shedding its stuffy reputation. A name that’s been flooding Instagram feeds lately is U by Uniworld, dubbed as “the world’s first cruise line for millennials.”

Launched in April this year, the Los Angeles-based company offers nine immersive and adventurous itineraries to some of Europe’s major cities such as Paris, Budapest and Amsterdam. The itineraries are inspired by the concept of the grand European tour, without the unpacking and unglamorous travelling by rail, of course. U by Uniworld aims to counter that with an all-in-one vacation tailored to a brand new audience. A unique characteristic? The cruise targets travellers from 21 to 45.

While major cruiseliners are trying to win over the hearts of a younger demographic by having state-of-art activities with thrilling shipboard activities like skydiving, zip lines, late-night dance parties or onboard race tracks, the new breed of cruises hitting seas (and rivers) aim to do things a little differently. In place of these high-tech amenities are curated activities like wine classes, yoga sessions, mixology workshops, Chef’s Table cooking classes and cycling tours around various cities. These offer “experiential” itineraries which allow travellers to connect with locals in the destination — something that’s lacking in more traditional-style cruises.

On U by Uniworld, butlers and ballrooms are swapped for neon-lit dance lounges and an Ice Bar onboard. The ship is designed by Toni Tollman, featuring sleek, matte black exteriors with open communal spaces and rooftop lounges. Interiors are decked out in poppy, graphic monochromes and edgy artwork by British contemporary artist Damien Hirst. Two of these vessels are traversing Europe’s rivers, with each ship accommodating up to 120 people.

However, while some of Europe’s most exciting cities rank high on younger travellers’ bucket lists, so are untouched landscapes in remote destinations. On the other end of the scale is Pandaw Cruises, which offer smaller expeditions traversing some of the greatest rivers of Asia; such as the Irrawaddy River, Chindwin River, Mekong River, Halong Bay and the Red River. Itineraries give guests a look at the local heritage, which includes cultural visits to villages or local craft makers.

The company was founded in 2016 by Paul and Roser Strachan, when they acquired a classic 1960’s motor yacht and named her MY Andaman Explorer. The move has proven to be successful, as the company has since announced a rapid expansion for India, which includes deploying two or more ships to the region, announcing new itineraries for both the Lower and Upper Ganges.

Lastly, Peregrine Adventures offers adventure cruising that combines the real-life experiences of tried and tested small-group trips with the comforts of a well-appointed leisure cruise. Intimate journeys are merged with day trips to over 80 destinations led by local tour guides, whether it’s the unexplored western fjords of Iceland or the secluded archipelago off Thailand’s west coast.

The rise of these alternative cruises is perhaps the anti-thesis to bigger cruise liners currently taking over the seas. With millennials choosing smaller-scale, more authentic experiences compared to spending a few days onboard cruises with casinos and ballrooms, we may just see more alternative cruise companies emerging the next few years.

Travel u by uniworld river cruises millennials cruises for millennials Peregrine Adventures pandaw cruises
Dewi Nurjuwita
Senior Writer
Dewi Nurjuwita is a travel and design writer who can be found exploring the streets of foreign cities with passport in one hand and a cup of coffee in the other.
Travel Architecture Interior Design