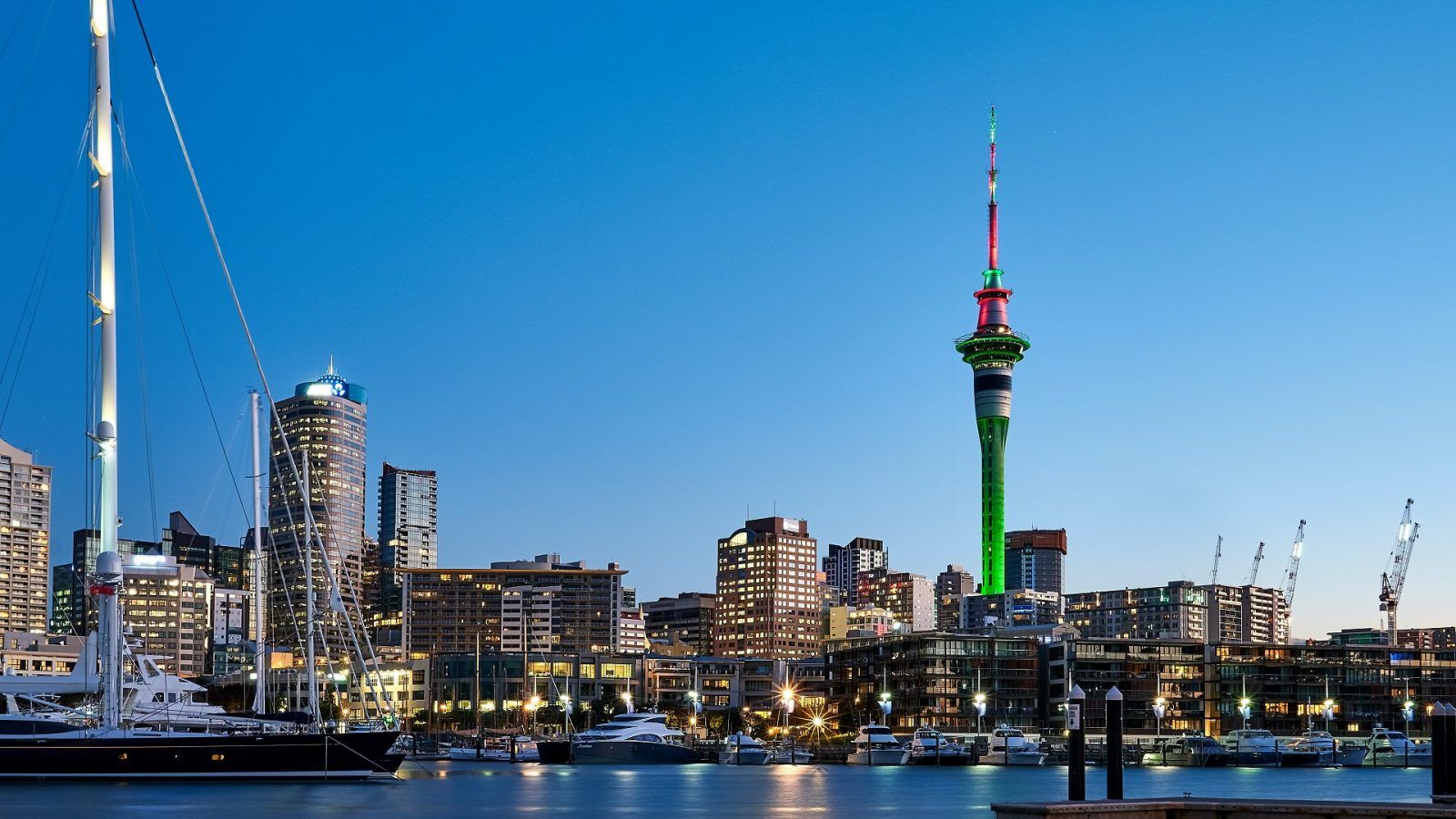 New Zealand fully reopened its borders to international visitors on 1 August, as per a plan announced by Prime Minister Jacinda Ardern earlier this year on 11 May.

The country closed its borders at the start of the pandemic in March 2020 and began reopening in phases, starting February 2022.

According to Reuters, Ardern noted the enormity of the moment while speaking at the China Business Summit in Auckland on 1 August.

“It’s been a staged and cautious process on our part since February as we, alongside the rest of the world, continue to manage a very live global pandemic, while keeping our people safe,” she said.

Students and those needing visas can now enter

Underlining the contribution of cruise ships to the local industries, New Zealand Tourism Minister Stuart Nash said, “Today’s change in border settings marks the final milestone for our reconnecting strategy. This is great news to the tourism industry and economy as we approach spring and summer with people from the Northern hemisphere booking their winter holidays. We’ve heard optimistic messages from tourism operators who are ready to welcome back international visitors from all over the world.”

“Most cruise visits are during the warmer months of October to April, and summer is our bumper tourism season overall. This means it will be full steam ahead for the industry who can plan with certainty for the rest of the year and beyond,” Nash added.

Though there is no need to quarantine, most visitors arriving in New Zealand need to be fully vaccinated against COVID and take two tests after arriving.

The 11 May decision, which was announced by Ardern at Business NZ lunch in Auckland virtually, came days after international travellers began landing at the Auckland Airport after New Zealand relaxed travel entry rules for passengers from over 60 countries.

Before 1 August full reopening, only people from visa-waiver countries could travel to New Zealand.

An eye on the economy

An earlier plan was to fully reopen the borders of New Zealand in October. But the Ardern government had previously signalled that it was possible for the border to reopen earlier than expected.

A reason behind the decision to fully reopen is economics.

“We know a major constraint on business is access to skilled labour. This plan will increase the available pool of labour, while also speeding up our tourism recovery,” Ardern underlined in her message.

At the Business NZ lunch, Ardern had said that the full opening would help meet urgent skills shortages, secure immigration settings and open up tourism.

At the time, the Prime Minister also announced visa extensions for around 20,000 migrants who are already in the country.

New Zealand Jacinda Ardern Reopen borders
Manas Sen Gupta
Travel
Sign up for our newsletters to have the latest stories delivered straight to your inbox every week.