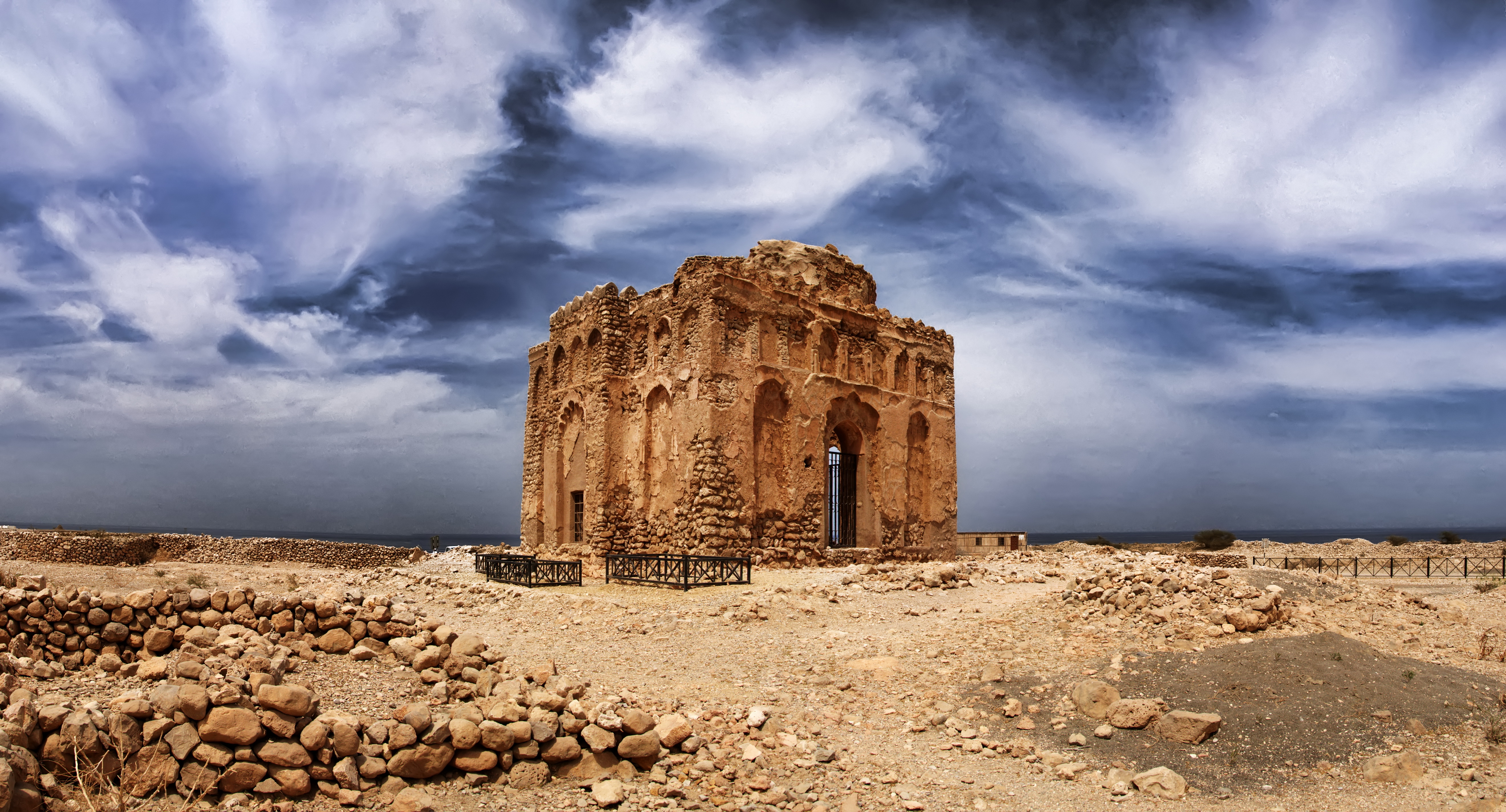 Since the inception of the list in 1978, heritage sites put together by the United Nations Educational, Scientific and Cultural Organization (UNESCO), have been the true indicator of prestigious destinations worth visiting. They’re spots recognised for their outstanding value to humanity; whether archaeologically, naturally or historically.

Early this month, the organisation met in Bahrain for the 42nd session of the annual World Heritage Committee, and added 19 new heritage sites to the list.

We take a look at these newly-inscribed sites, from ancient port cities to Korean mountain monasteries, that you should check out if you’re travelling this year. 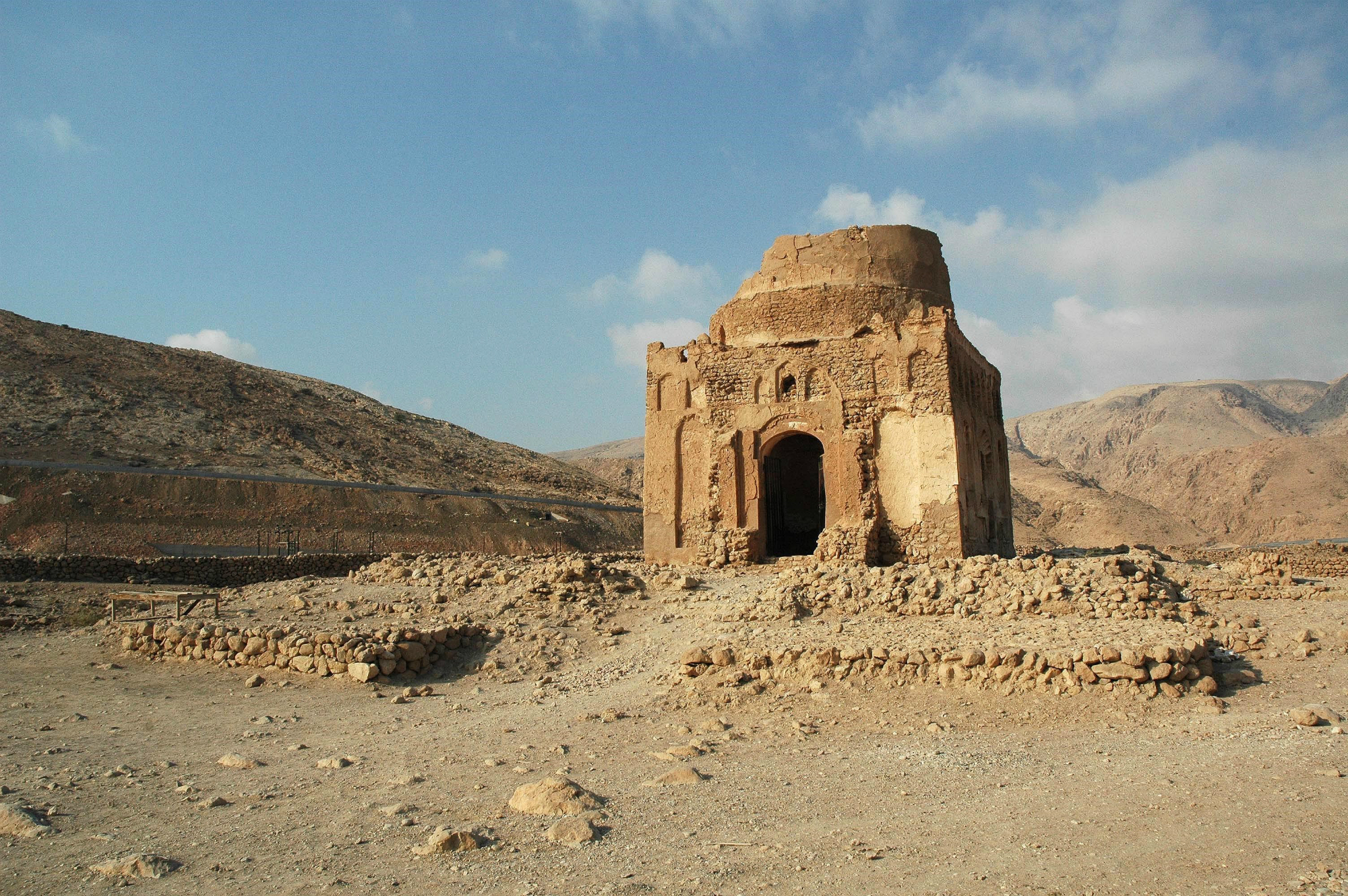 Located in the east of Oman is the ancient walled city of Qalhat, a former bustling port in the 11th and 15th centuries. Covering a total area of 35 hectares between Shab and the main city of Sur, the city is surrounded by inner and outer walls, as well as areas beyond the ramparts where necropolises are located. The ancient city’s imposing and only surviving structure is the iconic mausoleum of Bibi Maryam, built in the 13th century by the King of Hormuz for his late wife. 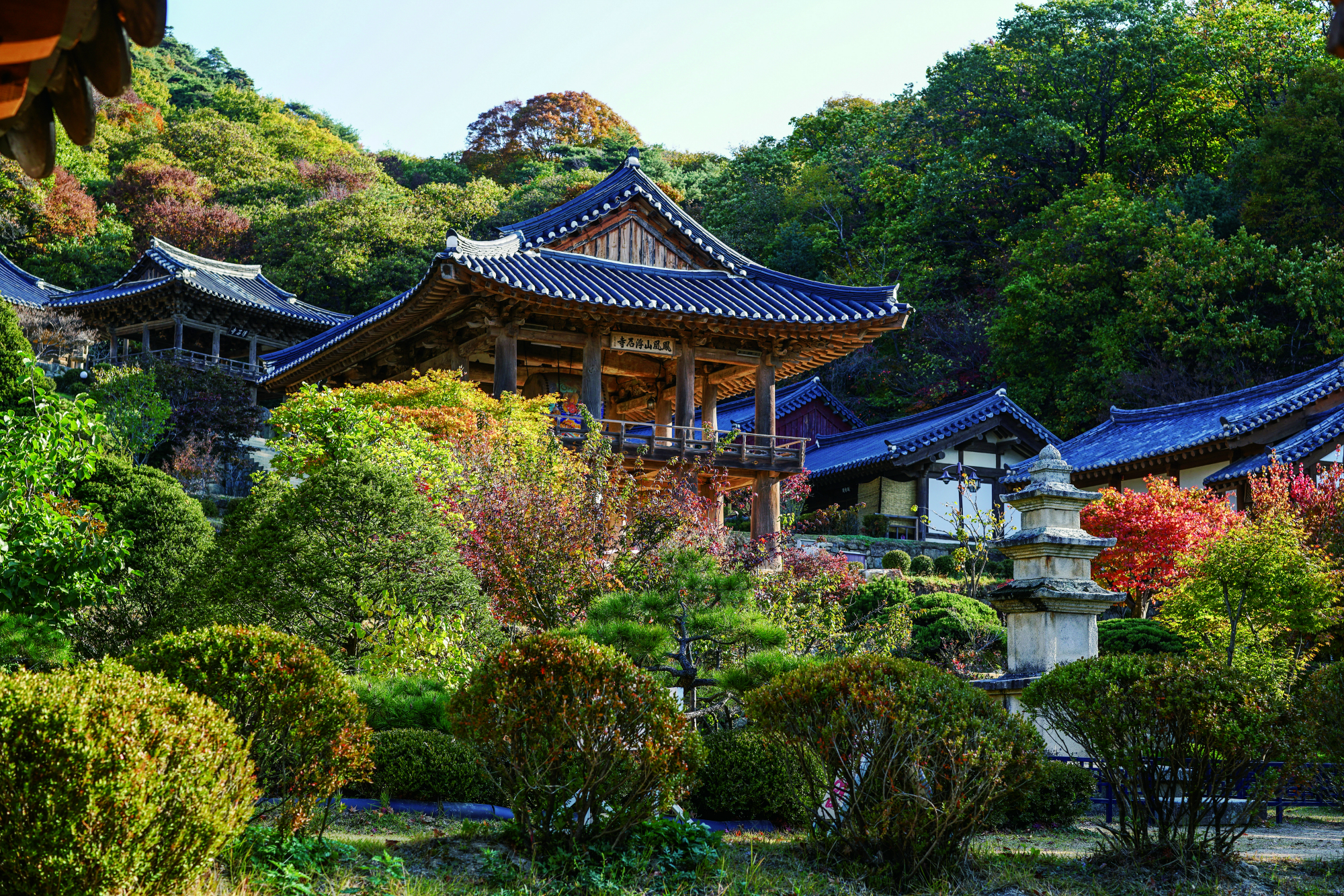 The Sansa, a collection of Buddhist mountain monasteries located throughout the southern provinces of the Korean Peninsula, was established from the 7th to 9th centuries. The Sansa contain a large number of individually remarkable structures, objects, documents and shrines, presenting common characteristics specific to Korea.

The madang (open courtyard) is flanked by four buildings — namely the Buddha Hall, pavilion, lecture hall and dormitory — sacred places which have survived as living centres of faith and daily religious practice. 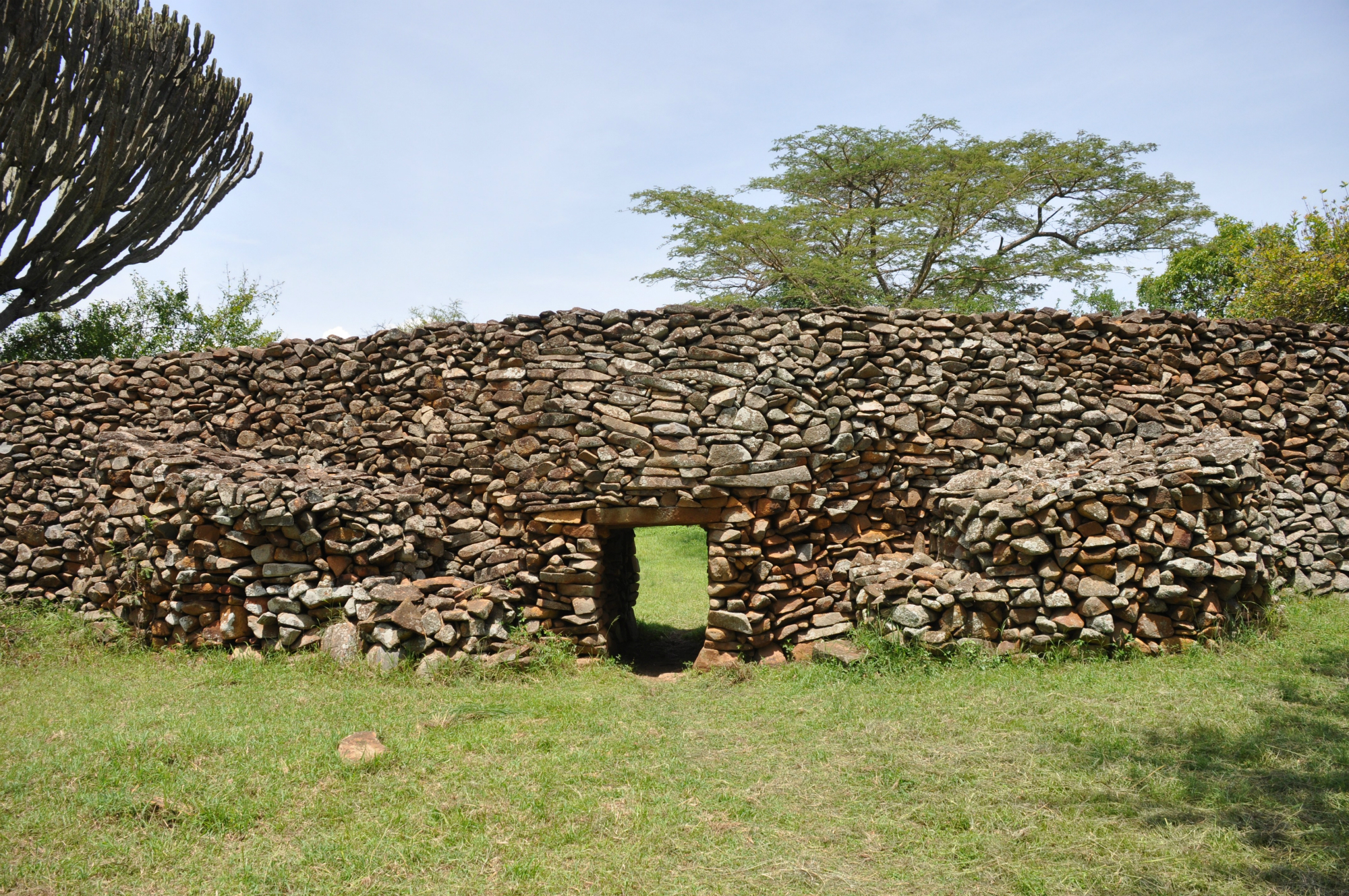 Built in the 14th century, Kenya’s ancient stone-walled settlement once thrived as a fort for communities and livestock — but is now partially covered under Savannah bushland. The site consists of six enclosures and is a rare example of the first settlements in the region, now marking itself as an important historical landmark in East Africa.

Thimlich Ohinga, the largest and best-preserved of these traditional settlements, is an exceptional example of the tradition of massive dry-stone walled enclosures — typical of the first pastoral communities in the Lake Victoria Basin from the 16th to mid-20th centuries. 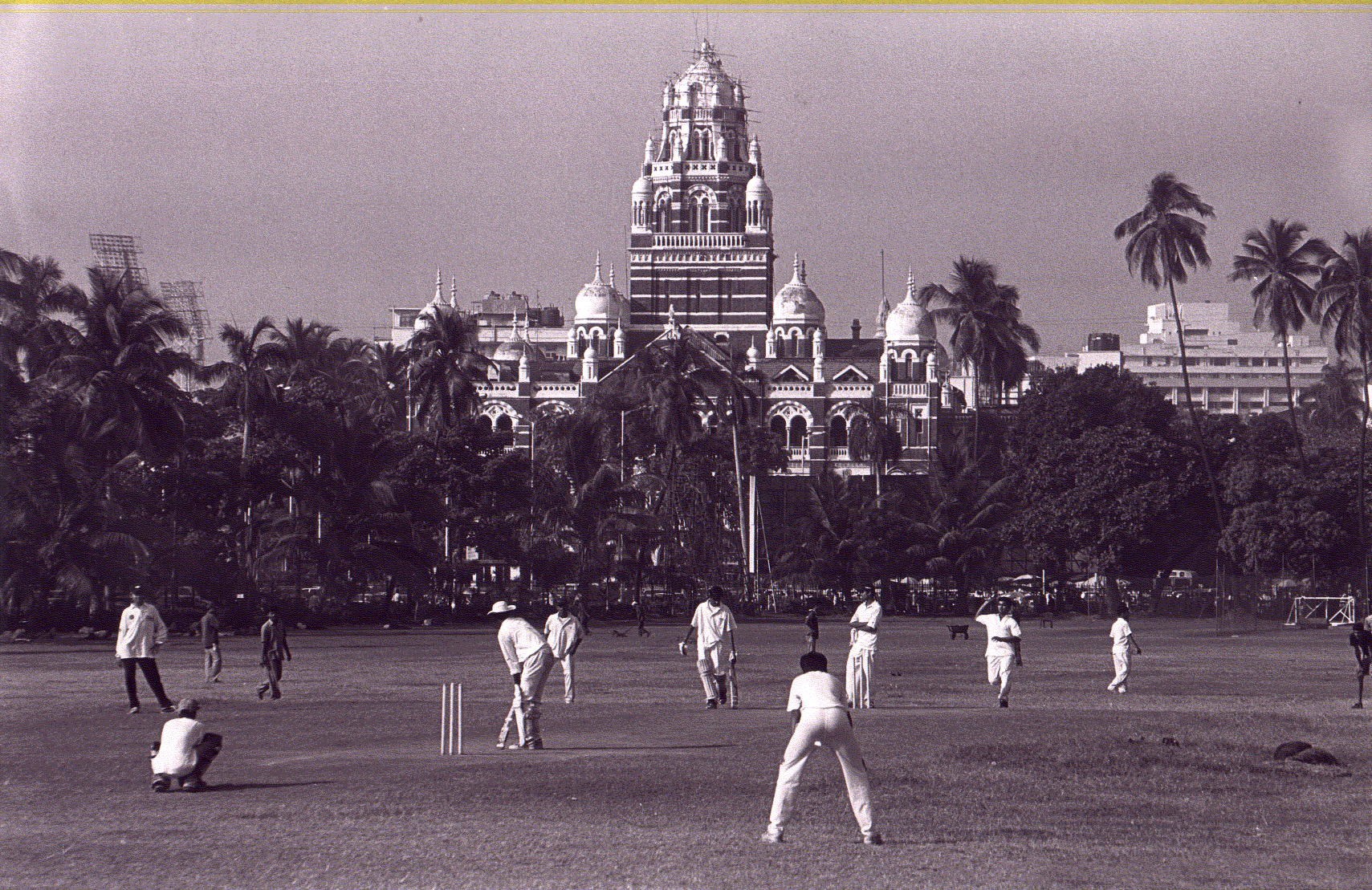 One would probably never associate India with Art Deco architecture. However, the Victorian and Art Deco ensembles in Mumbai have established themselves into UNESCO’s list this year. These buildings were built in the second half of the 19th century, when Mumbai became a global trading centre and implemented an ambitious urban planning project.

The ensembles of public buildings border the Oval Maidan open space, first in the Victorian Neo-Gothic style and then, in the early 20th century, with Art Deco influences. The Victorian architecture includes Indian elements suited to the climate, including balconies and verandas. The Art Deco edifices, with their cinemas and residential buildings, blend Indian design with Art Deco imagery, creating a unique style that has been described as Indo-Deco. 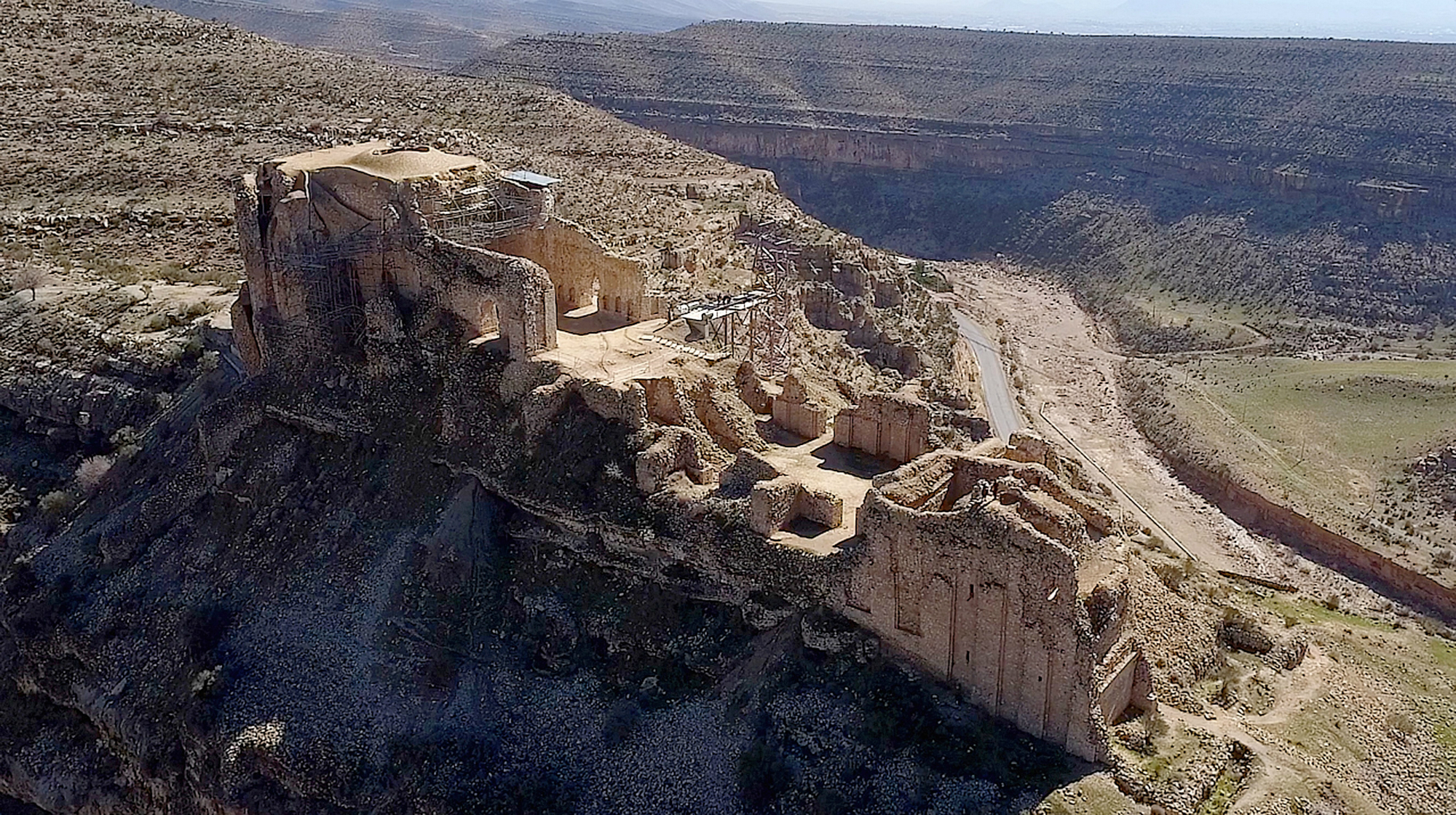 The Sassanid Archaeological Landscape of Fars Region is made up of eight archaeological sites situated in three geographical areas in the southeast of Fars Province; namely Firuzabad, Bishapur and Sarvestan.

The fortified structures, palaces and  city plans date back to the earliest and latest times of the Sassanian Empire, stretching across the region from 224 to 658 CE. A highlight is a capital built by the founder of the dynasty, Ardashir Papakan, as well as a city and architectural structures of his successor, Shapur I. The archaeological landscape is a testament of the influence of Achaemenid and Parthian cultural traditions and of Roman art, which had a significant impact on the architecture of the Islamic era. 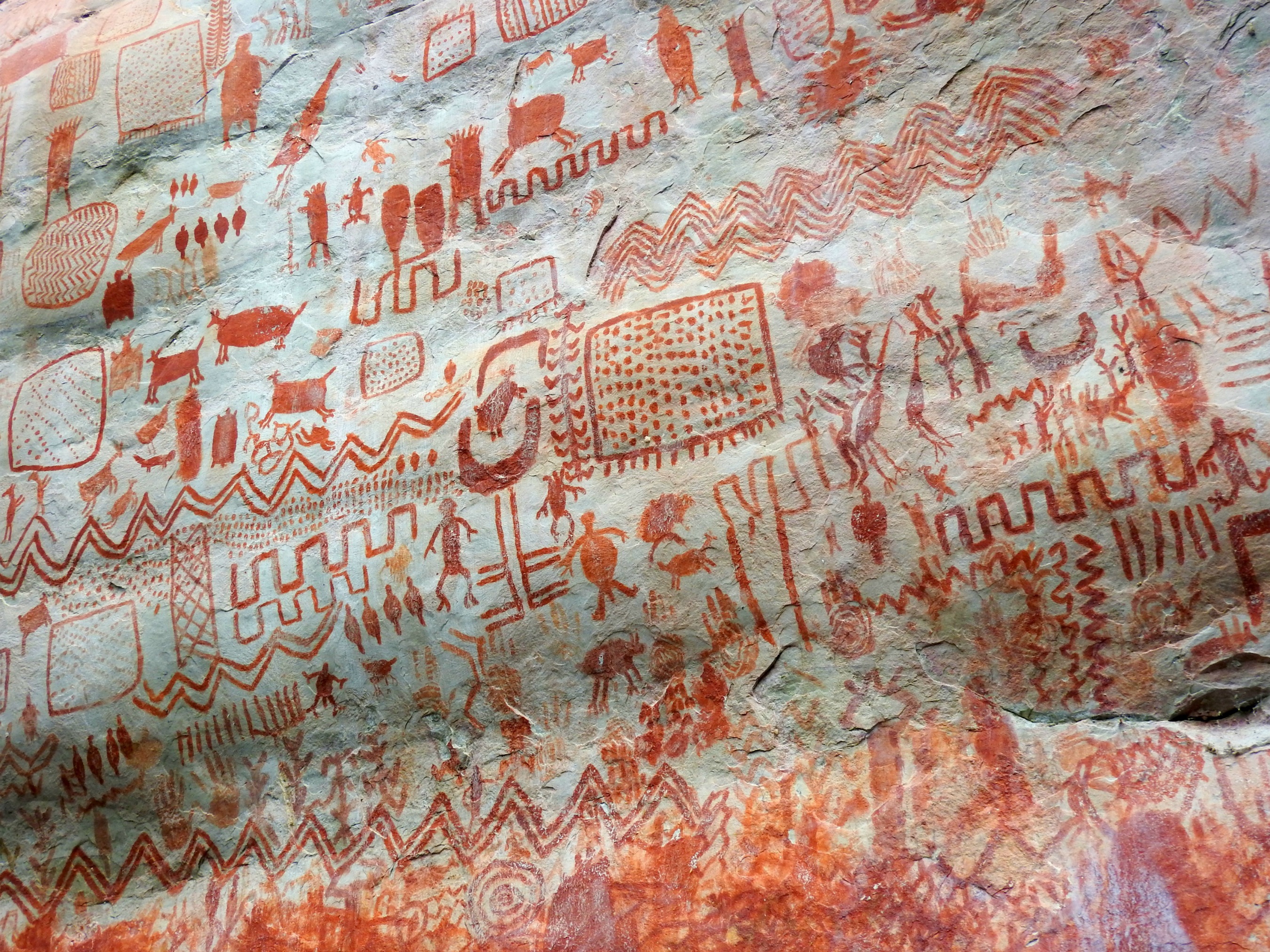 Located in the north-west Colombian Amazon, Chiribiquete National Park is the largest protected area in the country. The park is famed for the presence of tepuis (table-top mountains), which are sheer-sided sandstone plateaux that dominate the forest and result in dramatic scenery that is reinforced by its remoteness and inaccessibility.

Over 75,000 paintings dating from about 20,000 BCE adorn the walls of the 60 rock shelters around the bases of the tepuis. These paintings, believed to be linked to the worship of the jaguar, is a symbol of power and fertility — depicting hunting scenes, battles, dances and ceremonies. The region is considered sacred to the indigenous communities who live around the area.

UNESCO UNESCO heritage sites oman Thimlich Ohinga Archaeological Site Victorian and Art Deco ensembles in Mumbai Sassanid Archaeological Landscape of Fars Region Ancient port city of Qalhat
Dewi Nurjuwita
Senior Writer
Dewi Nurjuwita is a travel and design writer who can be found exploring the streets of foreign cities with passport in one hand and a cup of coffee in the other.
Travel Architecture Interior Design

Travel
LSA Curates: Step into an urban oasis with Praya Palazzo’s flexible stay offer
Style
Rimowa launches its first unisex sunglasses collection
Food & Drink
7 best dessert boxes in Singapore for an indulgent sweet treat
Style
Watch: Dior Haute Couture Fall/Winter 2020 live from Paris Fashion Week
Gear
Lamborghini’s new S$4.7 million luxury yacht has supercar DNA within
Living
These Instagrams are spotlighting truths about the minority experience in Singapore
Beauty & Grooming
NASA has created a perfume that smells like space so you can smell out of this world
Food & Drink
Where to find traditional Soon Kuehs in Singapore
Style
These young designers think it’s time for Singapore’s fashion industry to change
Sign up for our newsletters to have the latest stories delivered straight to your inbox every week.