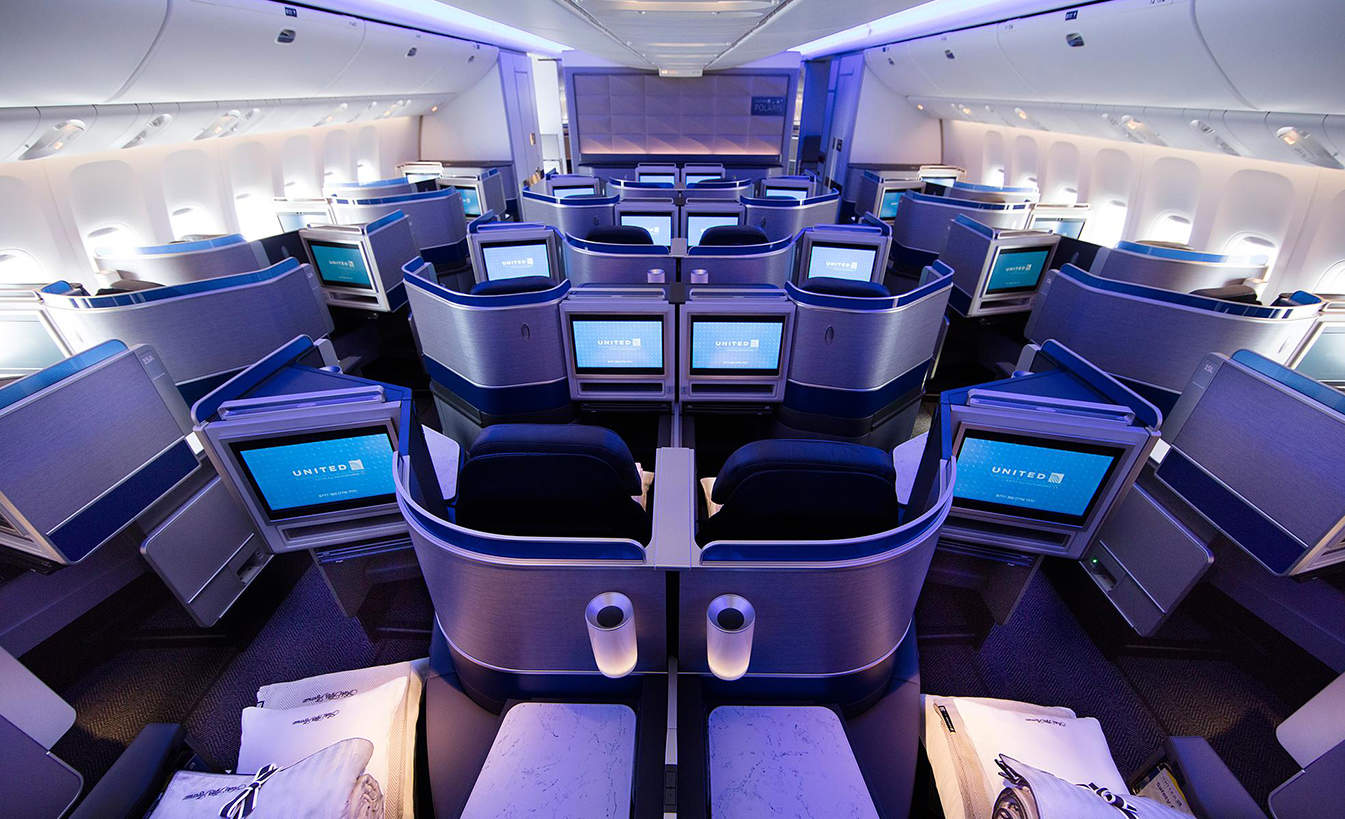 Long-haul flights can be exhausting, especially when you’re travelling between two vastly different timezones. But most of us can probably agree that between taking a nonstop 12-hour-plus flight and having to transit or transfer to another plane, we’d be more inclined to pick the former. After all, it’s much more convenient to stay put in one aircraft, than have to disembark and interrupt your journey midway through — not to mention the hassle of scurrying to catch your next flight.

Which is why United Airlines’ newly launched, nonstop Singapore-Los Angeles route may well be a gamechanger for frequent travellers. The 14,000-kilometre flight, which takes around 15 hours and 15 minutes from Singapore to Los Angeles, and 17 hours and 55 minutes for the return trip, is also the world’s longest flight to the US. Passengers depart Changi Airport on UA38 at 11am daily, and return home on UA37 — which leaves Los Angeles International Airport (LAX) at 9.25pm daily.

The aircraft used throughout this new route is the Boeing 787-9 Dreamliner. To make the long trip a much more pleasant affair, United Airlines has rolled out its new United Polaris service — a more upscale take on its usual business class. United Polaris replaces the first and business class categories for selected routes, including the new direct flight to Los Angeles. We tried the new service last month on the inaugural Singapore-Los Angeles flight.

What sets United Polaris apart from the airline’s business class is its emphasis on creating a more restful journey for travellers. “With United Polaris, we set out to put the legacy of the weary business traveler to bed for good,” said Julia Haywood, Executive Vice President and Chief Commercial Officer of United, in a press statement. “What we heard from our customers, and what resonated as a very consistent theme, was that they needed a tailored experience that would maximise comfort and sleep.”

We particularly liked the Saks-designed bedding, which made our overnight flight a much more comfortable and enjoyable experience. The quilted duvet kept us snug and warm throughout the journey — almost fooling us into thinking we were lying on an actual bed — while the pillows were plush and made it easy for us to fall asleep.

There was one small hiccup during our return flight, though, when we requested for the mattress pad and gel pillow, and were told by a steward that he had to check if there were still any available. He managed to rustle up the items for us in the end, but that brief incident left us feeling baffled, seeing how there are only 48 United Polaris seats onboard.

That aside, we were impressed by United Polaris’ amenity kit, which was packed with travel essentials such as socks, a lavender pillow mist (to lull you to sleep, if the fluffy pillows don’t do the trick enough), ergonomically designed eye shades (super handy if your neighbour decides to stay awake throughout the flight with his light on), and Soho House & Co’s Cowshed Spa products including lip balm and hand cream.

In line with its focus on helping weary travellers, United Polaris also comes with redesigned, pod-like seats that boast all-aisle access. These seats also come with a 180-degree lie flat function with up to 198cm of bed space, and multiple storage spaces. We didn’t get to experience them, unfortunately, as not all planes in the airline’s fleet have been equipped with the new seats yet. The whole retrofitting process is expected to take place over four years.

Another key feature of United Polaris is its enhanced inflight food and beverage service. Passengers begin their journey with a pre-departure drink of their choice, which could be anything from apple juice to a flute of champagne, and a small box of chocolates. These items are promptly cleared by cabin crew (sometimes over-enthusiastically) right before takeoff, so you don’t have to worry about spilling anything.

The airline has also collaborated with the late Charlie Trotter’s The Trotter Project (a charity dedicated to nurturing culinary talent) and its chefs such as Jesse Dunford Wood of Parlour in London and Bill Kim of Urbanbelly in Chicago, to develop its menus. It now serves over 1,900 new food and beverage items across its flights.

For our outbound flight, we opted for an entrée of roasted pork loin covered in chicken jus and paired with sweet potatoes and asparagus. The pork was on the tough side, and we struggled to finish it along with our ho-hum appetiser of chicken roulade. The food on our return journey fared better — we tried a main course of poached salmon, which came on a bed of lentil chilli and broccolini. The fish was tender and tasty, and went well with the nutty lentils. It matched beautifully with a glass of Charles & Charles 2015, a lovely riesling with delicate floral and fruity notes.

Dessert was the best part of our meals onboard. we ordered mini cakes (in flavours of lemon and coconut) from a tiered stand on the cart, and a platter of cheese, grapes and crackers, which came served with a glass of sweet port wine. We also had United Airlines’ signature ice cream sundae, where we got to choose from various toppings such as cookie crumble and chocolate sauce.

For busy businessmen who have meeting to prepare for and don’t want to spend too much time waiting for their food, United Polaris offers an express dining service, where the full meal is served on a single tray at the passenger’s preferred time. The airline also serves suppertime snacks such as instant noodles, and grilled cheese sandwiches with tomato soup.

Other perks of flying United Polaris include being able to check in two bags at dedicated counters, and priority boarding and baggage handling. Wifi is available for purchase onboard. Before their flight, passengers will also get to relax in luxurious United Polaris lounges. Nine lounges are slated to open around the world, and only the one at Chicago O’Hare International Airport is currently in operation.

With four years left to go before all the planes have been equipped with the new seats, and the lounges are completed, it’s too early to assess if the new United Polaris will revolutionise business class as we know it. But we like that United Polaris is committed to offering a restful and more pleasant flight experience. Taking a long-haul flight is always tiring, so it’s reassuring to know that the airline’s pulling out all the stops in terms of bedding and amenities, to make the journey as painless as possible. It seems that United Airlines is taking customer service more seriously — which is a refreshing change, considering that US airlines aren’t typically known for their quality of service.

Travel Los Angeles Business class United Airlines United Polaris United Airlines Singapore-Los Angeles Singapore Los Angeles Nonstop Flight
Sara Yap
Deputy Director, Digital Operations (Asia)
Sara Yap is the Deputy Director of Digital Operations at BurdaLuxury, and a contributing writer to Lifestyle Asia’s dining and jewellery beats. When she’s not on the lookout for exciting new restaurants or bejewelled trinkets, she’s probably buried in a riveting read, or reminiscing the good ol’ days with her favourite playlist of ’90s boyband hits.
Dining Pass the Salt Jewellery On The Rocks
Sign up for our newsletters to have the latest stories delivered straight to your inbox every week.