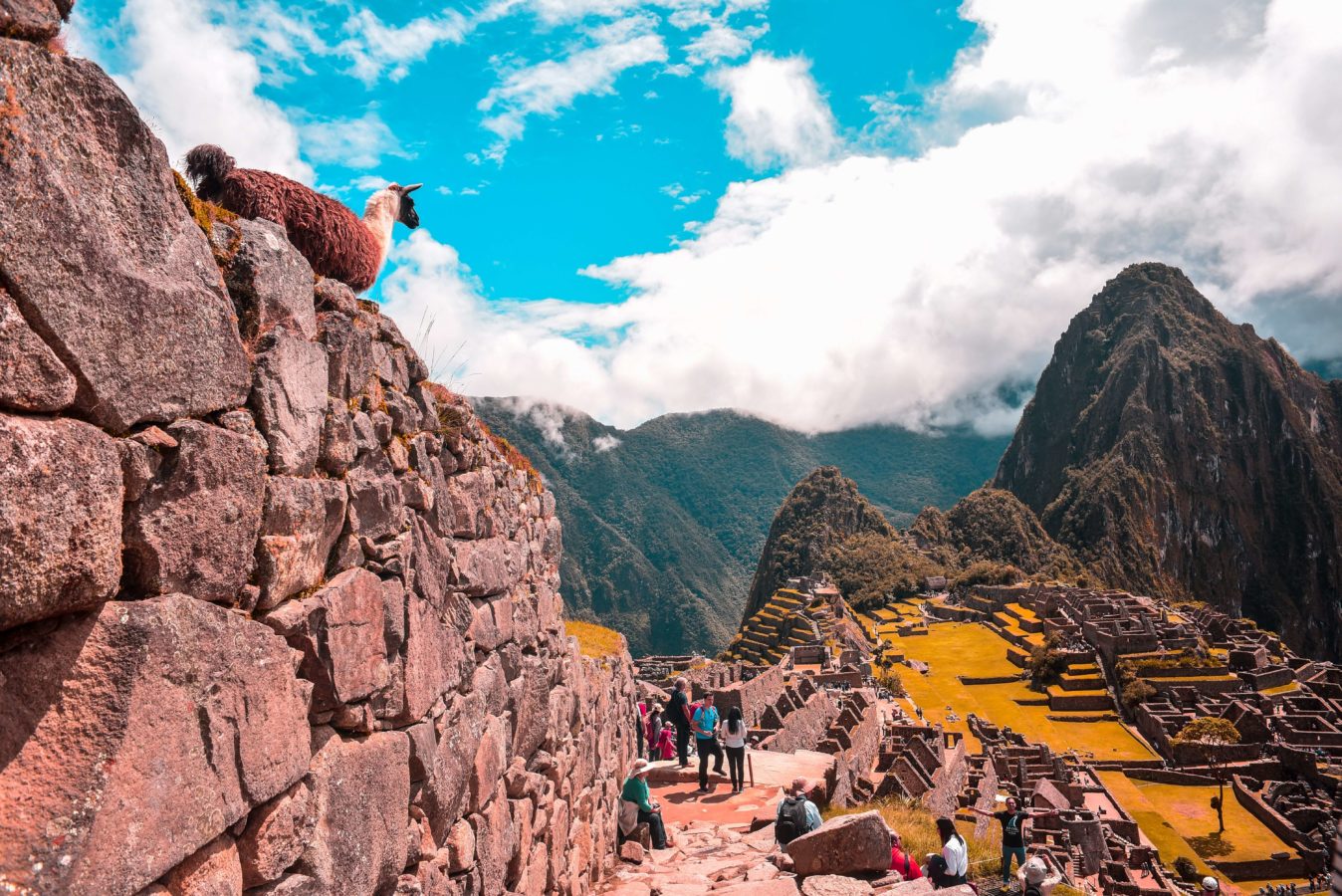 Peru’s Machu Picchu to reopen in July with limited visits

The ancient Inca citadel of Machu Picchu, a jewel of Peruvian tourism, will sharply reduce the number of daily visitors once it reopens from a virus-imposed closure in July, officials said.

Given the need for social distancing and other measures to prevent the spread of the coronavirus, only 675 visitors will be allowed in each day — one-quarter the usual number, said Jean Paul Benavente, governor of the Cusco region.

Guides will lead tours of only seven visitors, and people will be required to wear masks. The July reopening is linked to a lifting of national confinement measures in place since March 16, the governor said.

Airports in Peru remain closed for now and many shops are shuttered. But despite some of Latin America’s earliest and most stringent measures, the country has logged the second-highest number of cases in the region, at 225,000, along with some 6,500 deaths.

The government announced plans in May to try to revive its important tourism industry by offering free entry to nature reserves and archaeological sites including Machu Picchu for children, public employees and the elderly. Peruvian tourists will be able to fly again sometime in July or August, but with no decision on the reopening of borders, it remains unclear when foreign tourists will be returning.

Before the pandemic, Machu Picchu saw an average of 2,000 to 3,000 visitors a day, with peaks of 5,000 in high season. The pandemic has caused a collapse of Peru’s tourism industry. In the city of Cusco, the ancient Incan capital 70 kilometers (42 miles) from Machu Picchu, tourism employs 100,000 people.

Machu Picchu, which opened to tourists in 1948, last closed to visitors in 2010 after a flood damaged the access railway. During the latest closure the government added security to prevent thefts of archaeological treasures from the site, a UNESCO World Heritage Site.

This article was published via AFP Relaxnews. (Hero and featured image credit: Barbara Zandoval on Unsplash)