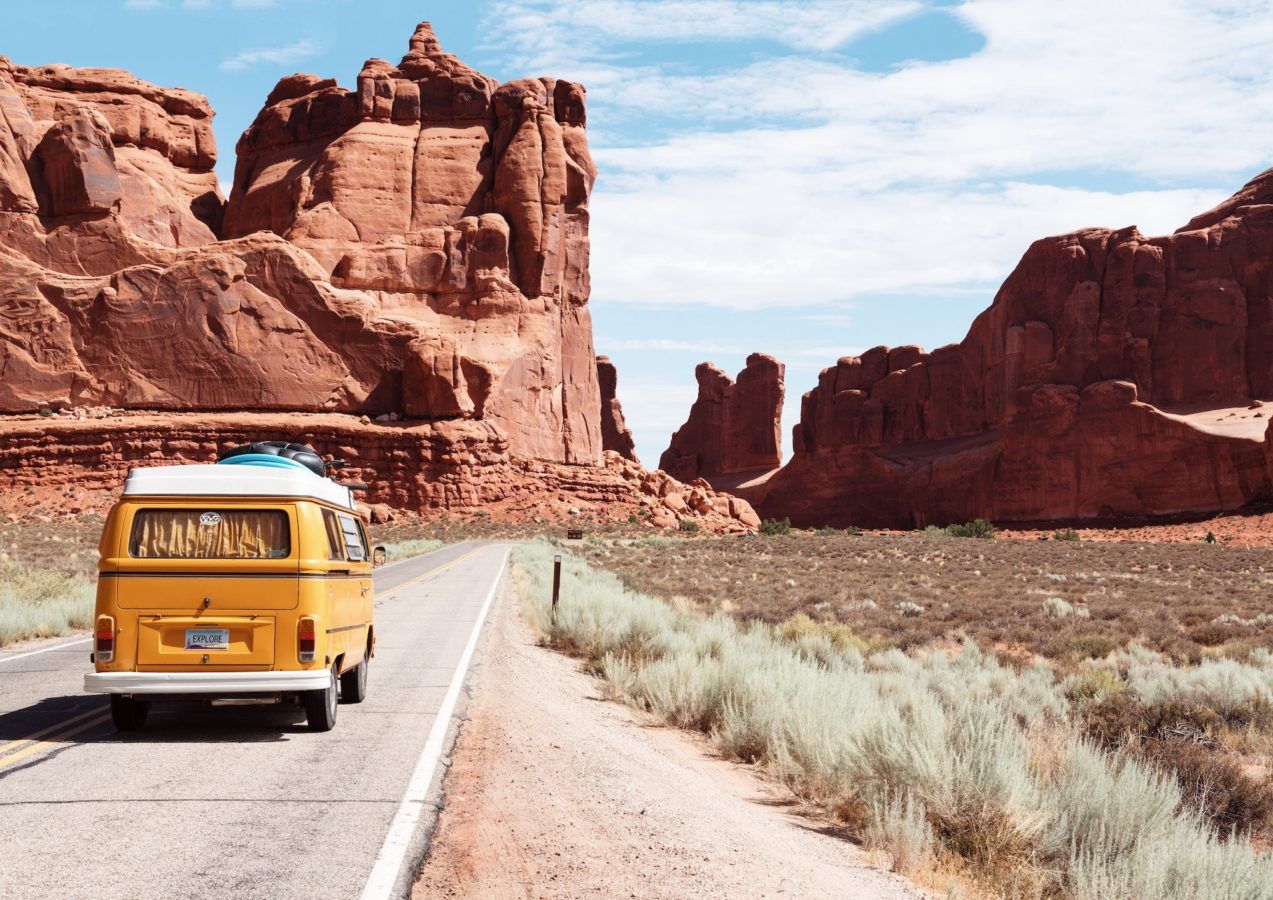 After being locked down, socially distanced, vaccinated, boosted (or more) and prevented from traveling wherever they want for their vacations, tourists seem ready to go all out when it comes to their trips in a kind of frenetic return to the world of travel.

Many are ready to binge on various getaways in a bid to make up for the lost time and journeys missed during the darkest hours of the health crisis. Born out of the pandemic, we take a look at the relatively new phenomenon of revenge travel.

Last week, the World Health Organization stated that international travel bans should be lifted or eased. According to the organisation, preventing tourists from traveling hasn’t curbed the spread of the virus, using the example of Omicron in Europe. A statement that will likely provide grist to the mill of all the travellers hungry for escape and chomping at the bit to get away.

With some experts seeing in the progression of the Omicron variant the beginning of the end of the covid-19 pandemic, these predictions — if true — are likely to indeed spawn a “revenge travel” tourism phenomenon on a large scale.

What is revenge travel all about?

It’s all about making up for lost time. These “revenge travellers” may be all the more eager to dive headfirst into booking their travel plans as they have already been told several times that restrictions would end or be lifted.

In Asia, the concept of revenge travel was touted as early as autumn 2020 and it’s only just spread around the world. A Booking study stated last October that 69 percent of French people were ready to seize any opportunity to get away that was within their budget.

And recent figures support this projected momentum. In its recent report on future travel trends, travel shopping platform Expedia revealed that more than half of tourists (54 percent) plan to spend more on their trips than before the pandemic. This includes Australians as well as Canadians, French, Germans and Brits.

And such forecasts are realistic as many individuals have accumulated savings during lockdowns when they were unable to spend on going out to restaurants, museums, movies and nightclubs as well as on travel.

To the mix should be added the new reality of remote working. How many travellers will decide to take the plunge and work on the other side of the world when all border restrictions are lifted? All those remote workers should be aware that they may find themselves sharing a plane with businesspeople who are also excited about the prospects of travelling once more.

The story was published via AFP.

Travel Holiday covid-19 covid-19 travel
Lifestyle Asia
Travel
Sign up for our newsletters to have the latest stories delivered straight to your inbox every week.

Where to go for your next vacation, based on your zodiac sign