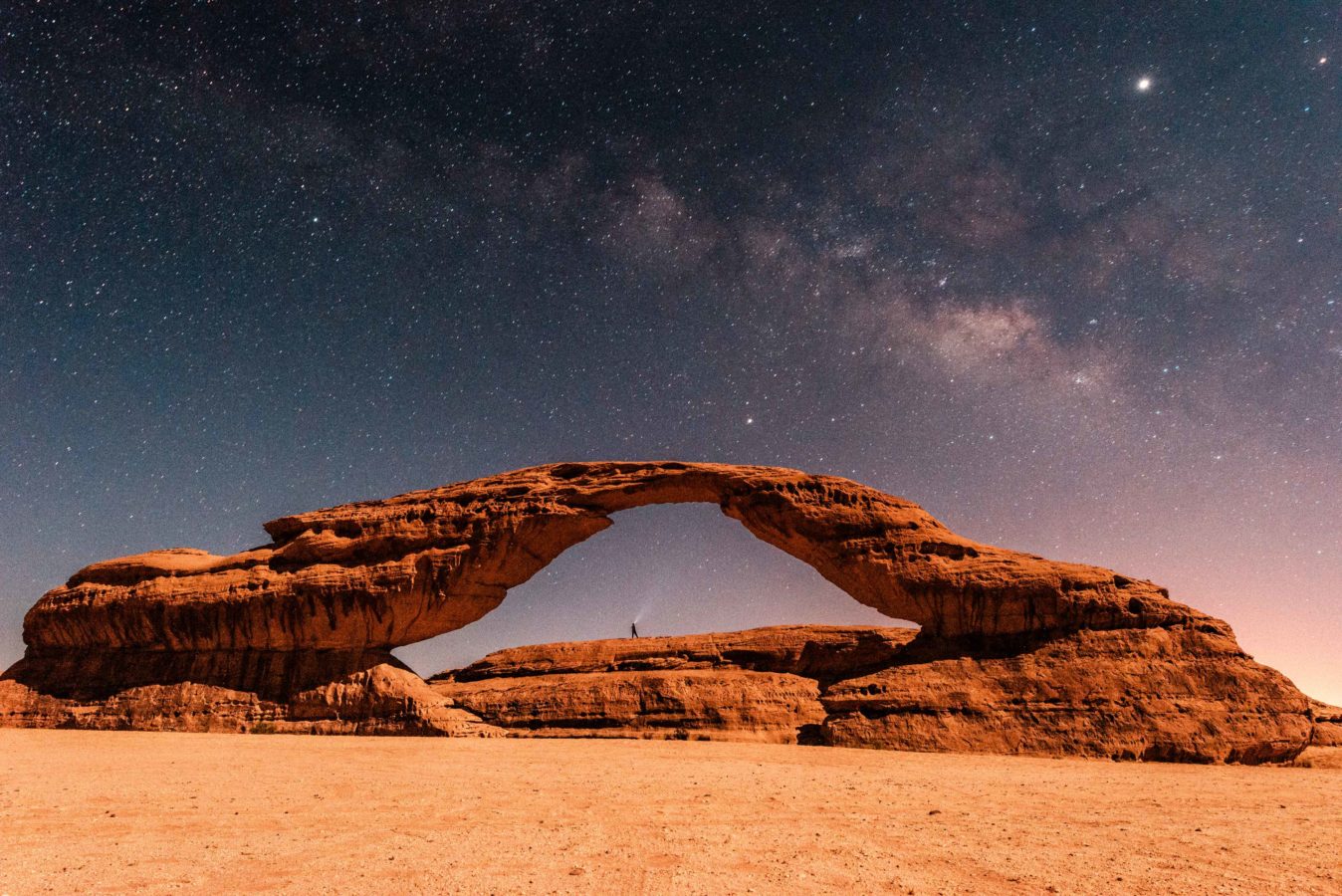 This just in: Saudi Arabia has announced that it will be reopening its borders to vaccinated international travellers from 1 August 2021.

The once-reclusive country marked a historical moment when it opened its doors to international visitors for the first time in September 2019, before closing soon after as a result of the pandemic. It has been close to 18 months since international tourism was suspended.

Tourism visa holders who are fully vaccinated against COVID-19 will be able to enter the country from 1 August 2021 without the need to quarantine.

According to the Saudi Press Agency, “Travelers will need to provide evidence of a full course of one the four vaccines currently recognised: two doses of the Oxford/Astra Zeneca, Pfizer/BioNTech or Moderna vaccines or a single dose of the vaccine produced by Johnson and Johnson. Travellers who have completed two doses of the Sinopharm or Sinovac vaccines will be accepted if they have received an additional dose of one of the four vaccines approved in the Kingdom.”

Foreign travellers arriving in Saudi Arabia will also be required to provide a negative PCR test taken no more than 72 hours before departure, as well as an approved paper vaccination certificate, certified by the official health authorities in the issuing country.

The vaccine rollouts for the Kingdom are well underway. As of 28 July, more than 25 million doses have been administered, one in five have received two doses of the vaccine, and more than half of all Saudi citizens and residents have received their first shot.

Saudi is also ramping up travel protocols to safeguard the interests of travellers. This includes upgrading the Tawakkalna — the country’s award-winning track and trace app — to allow temporary visitors to register with their passport details. The app is required for entry to many public places in Saudi, including shopping malls, cinemas, restaurants and entertainment venues.

One of the key revenue streams for the Kingdom comes from the Haj and umrah pilgrimages — accounting for about US$12 billion per year — which has been severely impacted from the effects COVID-19. Riyadh has not announce any lifting of restrictions on the umrah, and only immunised pilgrim residents in Saudi Arabia are eligible for umrah permits.

Currently only citizens from 49 countries, including Singapore, are eligible for a tourism visa, which can be secured on the Visit Saudi website. Saudi Arabia has opened a web portal here for visitors to register their vaccination status.

Saudi Arabia covid-19 travel
Jocelyn Tan
Writer
Jocelyn Tan is a travel and design writer who's probably indulging in serial killer podcasts or reading one too many books on East Asian history. When she actually gets to travel, you can find her attempting to stuff her entire wardrobe into her luggage. Yes, she's a chronic over-packer.
Travel Design