Home > Travel > Destinations > Discover one of the last mysteries of the world: Saudi Arabia 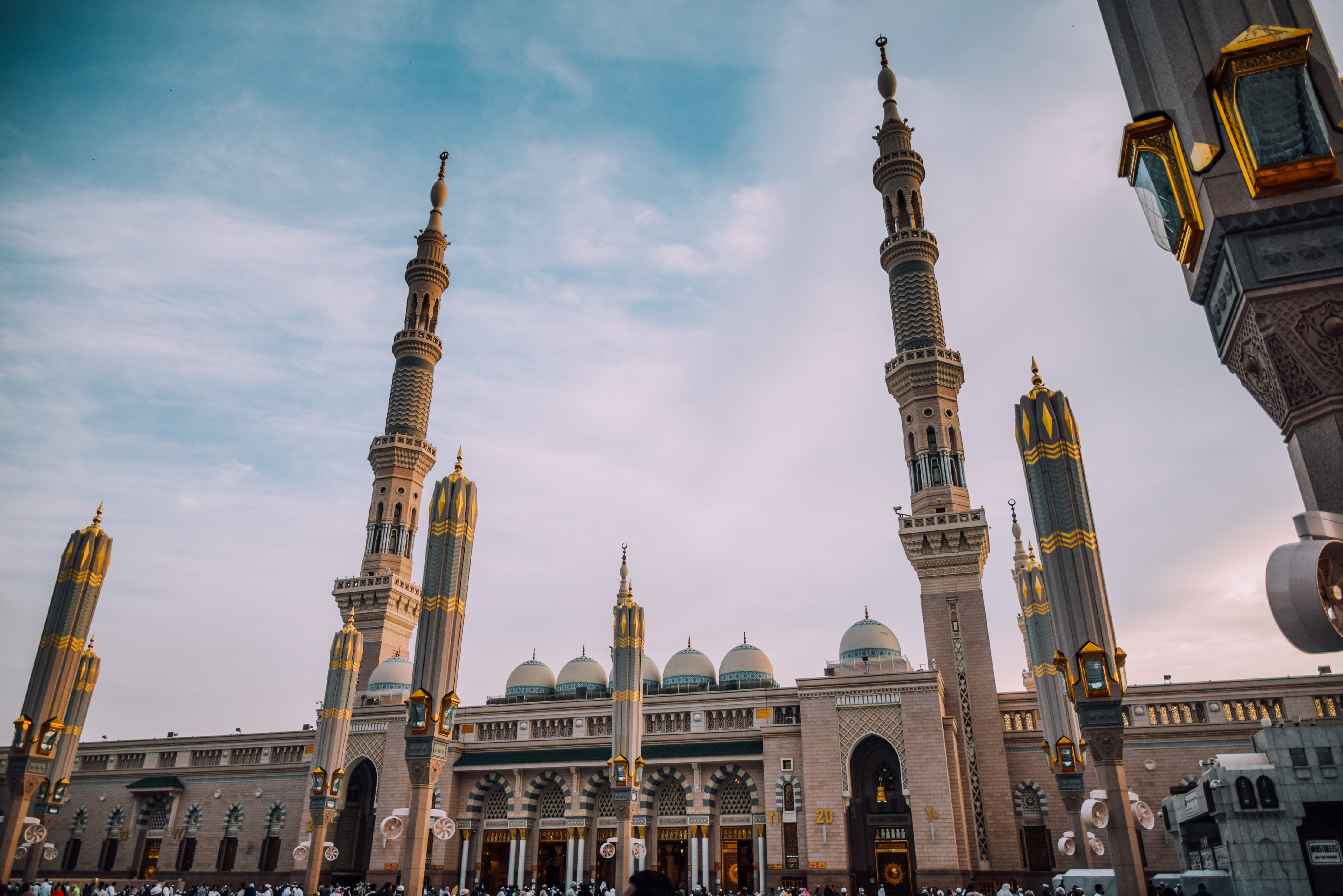 Discover one of the last mysteries of the world: Saudi Arabia

Travel
Discover one of the last mysteries of the world: Saudi Arabia
Share this article
Next article

One of the final frontiers of tourism has been conquered: Saudi Arabia has announced that it will be offering tourist visas for the first time — marking a historic moment for the world’s travel scene. The aim? To diversify its economy away from oil and open up the country to holidaymakers. This is with good reason, as the kingdom boasts five UNESCO World Heritage sites and boundless natural beauty. Today, 49 countries are available for e-visa application, including Singapore. This big change has drawn investors like Aman Resorts, which has signed a deal to open three properties in 2023.

Ever wondered where Saudi Arabia all began? Ad Dir’iyah, the birthplace of the first Saudi state, can still be accessed today. History aficionados can take pleasure in discovering one of the country’s UNESCO heritage sites, and learn more about the country’s previous capital. The mud-brick walls that once housed a thriving desert city bustling with commerce was then succeeded by Riyadh in 1818 as the new capital to the now unified Saudi Arabia. The ruins are in the process of being meticulously restored to its original glory in efforts to bring its historical legacy back to life.

Middle East Saudi Arabia
Jocelyn Tan
Senior Writer
Jocelyn Tan is a travel and design writer who's probably indulging in serial killer podcasts or reading one too many books on East Asian history. When she actually gets to travel, you can find her attempting to stuff her entire wardrobe into her luggage. Yes, she's a chronic over-packer.
Travel Design

What we know about Omicron, the new Covid-19 variant threatening to shut borders again