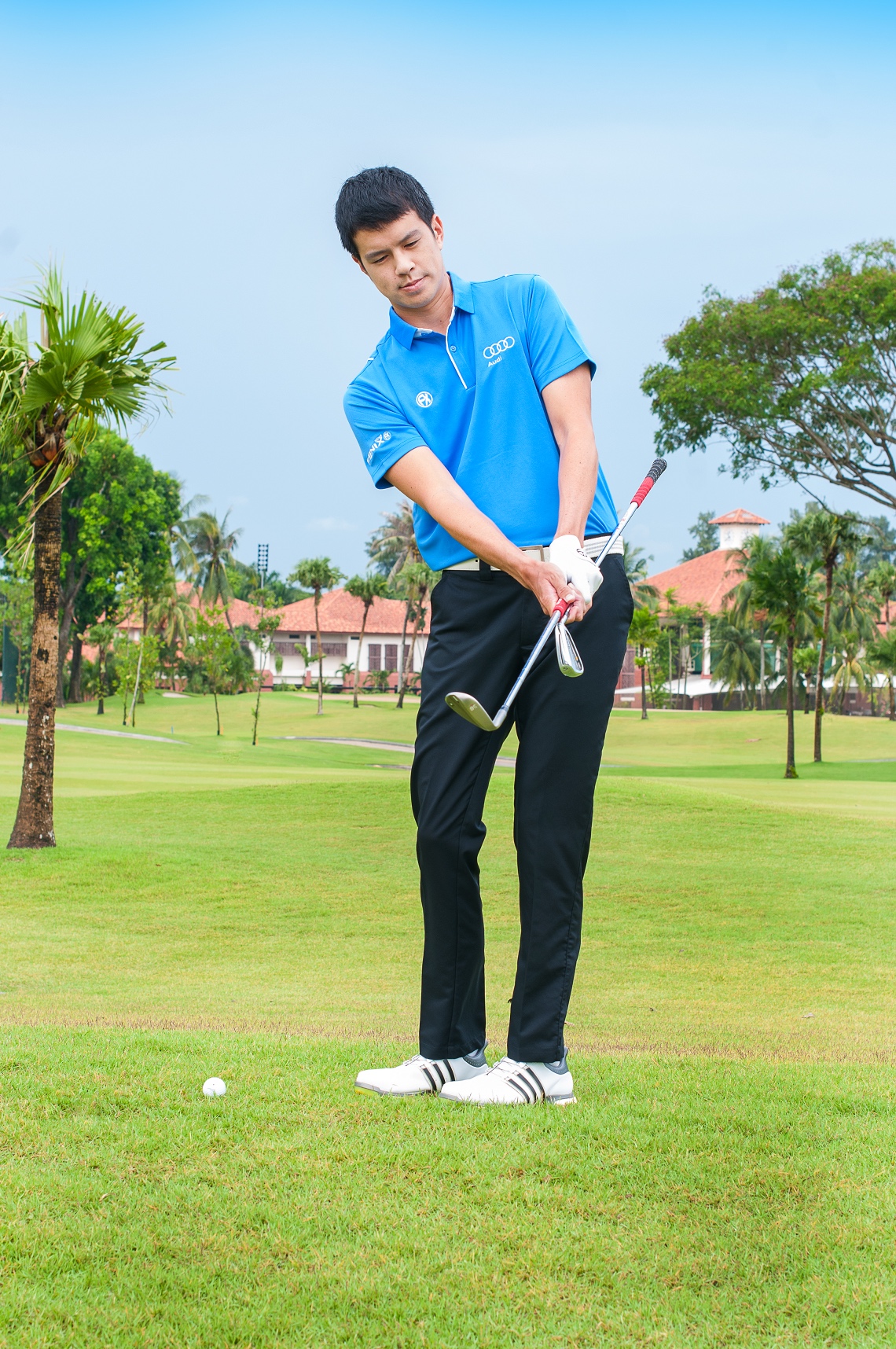 The Rio Olympic Games this year (2016) had been a hotbed of underdog surprises: Novak Djokovic, who holds all four Grand Slam titles, exited the games after being defeated by Juan Martin del Potro, whom at point of publishing, is ranked at 141; the Williams sisters lost their first Olympics doubles game ever; and of course, local hero Schooling leaving Phelps in his wake.

But let’s not forget the other personalities who have been quietly elevating the local sporting scene. Enter Quincy Quek, a 28-year old pro golfer who has managed five hole-in-ones during his career and would personally pay money to see Tiger Woods in action. The Happy Gilmore fan is also an Audi ambassador, and plays extensively around the region. Here are five of his favourite courses to swing his clubs at.

Situated about an hour from Bangkok, this private golf club is a must play if you take a golfing holiday to Thailand. It has hosted multiple championships, which have been played by the best players in the world. Golfers will really enjoy the practice facilities here as well as the service that the club staff provide. One trip there and you will understand why this course has been voted the best course on the Asian tour many times.

Top tip: Make sure you play with the wind and not try to fight it. This course is quite exposed to the elements so be prepared to compensate a considerable amount for the howling winds. The greens are also contoured in such a way that they are relatively small targets. That being said, always aim to hit the fat side of the green.

The Serapong Course has one of the best layouts I’ve played in the region. The course condition is always good, and even better in the weeks leading up to the Singapore Open. I enjoy the greens the most as they usually run at a speed of at least 10 on the stimpmeter. The use of SubAir and PermOPore system in the greens make them consistent throughout the year. This is of the few courses in Singapore that gives you a view of the city skyline, and the view never fails to impress. It’s also home to the largest amateur golf tournament series worldwide, the Audi Quattro Cup.

Top tip: Always plan ahead for your next shot. This is a very demanding course and when pins are tucked away in tight corners, being on the wrong side of the fairway can increase the difficulty of your approach shot. It is also advisable to aim for the middle of the green as some of the pin positions can be very tricky to get to. Chasing these pins can ultimately lead to more dropped shots.

Part of the Raffles Hainan property, this course is very pretty as it is situated along the shoreline of the South China Sea. I would say this course plays relatively long but reckon the front 9 is the more score-able side. The finishing hole is a long uphill par 5 that heads out towards the sea, which presents an amazing backdrop for the finishing hole. It’s not uncommon to see many newlyweds take their wedding photos behind the 18th green.

Top tip: The par 3s on this course are a stretch, so if you can salvage a par on all of them, you would have conquered a huge hurdle. My tip for these type of long holes is to try to keep your swing tempo consistent and not be tempted to swing harder just to reach the green.

This course hosted the 2014 Asian Tour Indonesian Open where I finished 4th, my best finish on the Asian Tour so far. The greens are well guarded by bunkers and water hazards so golfers who hit the ball high will find it easier to attack some of the pins. Another cool feature of this golf course is its water driving range where you hit floaters instead of golf balls. This is the only time where you won’t feel disappointed hitting the ball into water.

Top tip: This course isn’t that long but some of the greens can be quite small so when you are on the tee box, especially on the par 4s, think about what kind of approach shot you want to have. It might be a smarter play to hit an iron off the tee so that you leave yourself with a full shot which will be able to land and stop on these greens.

The Palmer Course is a memorable one because it’s where I won my first tournament as a professional. It is set amongst thousands of mango trees which line the side of the fairways. It’s not a long course but golfers are required to hit shots with precision and accuracy, given the fact that most holes are either doglegged or have an elevated green.

Top tip: Because of the many doglegs on this course, it is important to pick out a specific target off the tee which will give you the best angle on your next shot. The tall trees that line the fairways tend to block out the wind so be mindful of the wind gusts that come ever so often.

As told to Lifestyle Asia.