To the moon and back: 4 companies that will send you into space

Travel
To the moon and back: 4 companies that will send you into space
Share this article
Next article

When Apolo 11 first landed on the moon in July 1969, the whole world was watching. As Neil Armstrong said, it was “one small step for man, one giant leap for mankind.” Just 8 years before, Russian cosmonaut Yuri Gagarin became the first human to travel into space, launching into orbit on the Vostok 3KA-3 spacecraft. Many other astronauts have followed suit, with “space sailing” becoming one of the most desirable professions in the world (pun intended.)

You may have daydreamed about going to space. If you have your sights set on experiencing the vast universe without going through the arduous training process to be an astronaut, all hope is not lost. Your answer comes in the form of space tourism – which NASA has predicted will be made affordable in 10 years.

We’re being dead serious, you can go to space as a tourist. With the first private company, Moon Express, being granted permission to travel beyond Earth’s orbit and land on the moon, it has been proven that space tourism is no longer an outlandish concept. After all, no mountain is too high to conquer, and no place is too far to venture – not even space. If you’re looking to go on an out-of-this-world vacation, check out these companies that might soon be able to launch you to the moon and back. Florida-based Moon Express, founded in 2010, has become the first private enterprise to be granted permission to travel beyond Earth’s orbit and land on the Moon.

Its lunar mission is slated to be in 2017, where the company will send an unmanned vessel into orbit. According to billionaire entrepreneur and philanthropist Naveen Jain, it will be the first in a series of missions that will teach humanity “to stand outside our planetary system and learn how to live somewhere else.”

A successful launch could change our travel habits in the near future, heralding a new era of commercial space travel. Jain believes Moon Express will be able to shuffle privileged customers into space for holidays on the moon within a decade. While we wait not-so-patiently for that day, it’s time to start saving up about S$14,502 to be launched to the moon. 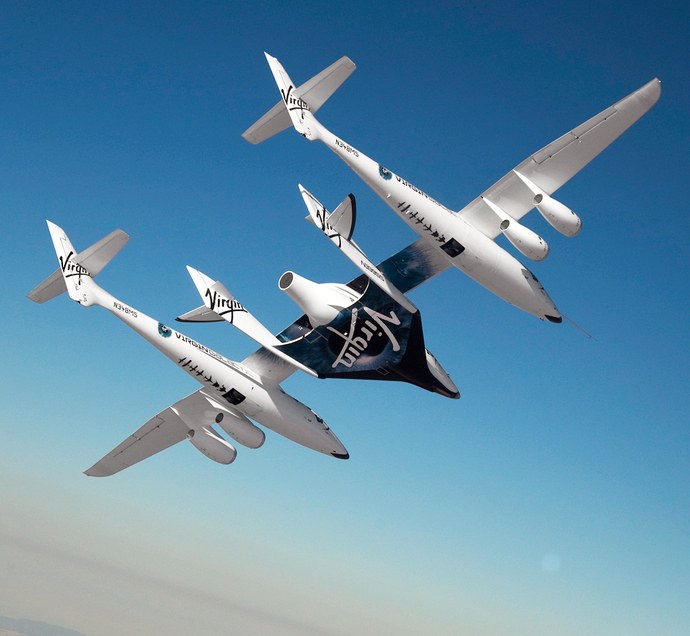 Even with a few setbacks in the past, Sir Richard Branson remains committed to launching Virgin Galactic flights to space – dubbing it as the world’s first commercial spaceline. The company’s human spaceflight system consists of two vehicle types – WhiteKnightTwo and SpaceShipTwo.

Sir Richard Branson has many who believes in his vision, it seems. More than 700 people have signed up for a flight, paying around S$362,840 per person. Billed by the Arizona-based company as a “transformative space travel experience,” the World View flights will hoist up to six passengers to 100,000 feet in a pressurised capsule lifted by an immense, high-altitude balloon. While not exactly all the way to space, travellers are able to admire the curvature of the earth and the infinity of space beyond it.

The best part? The capsule will be equipped with internet access – so you can upload your spectacular photo from space on Instagram in real-time.

For a lofty $108,822, passengers will not only receive a spot inside the company’s capsule and access to in-flight Wi-Fi – but also a selection of premium cocktails. That is what we call going to space in style. 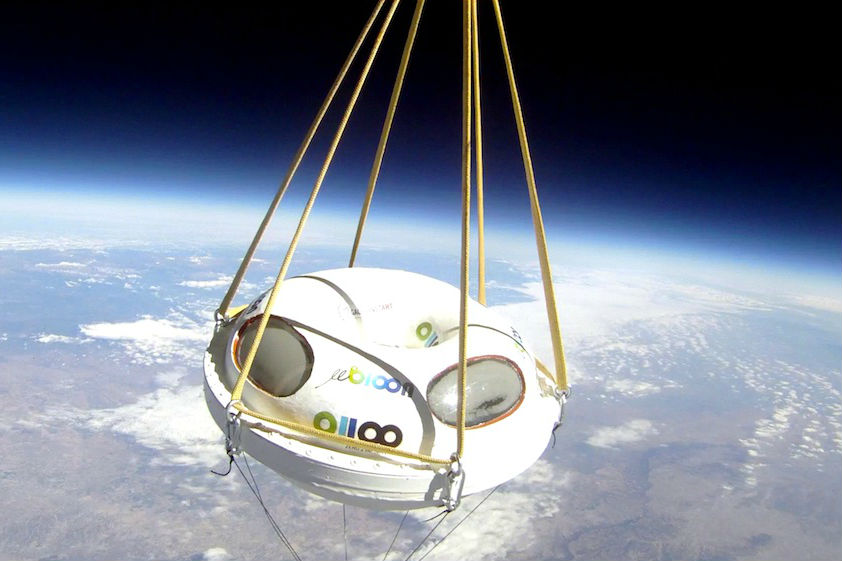 Spanish company Zero 2 Infinity has a concept similar to World View, where it will use a vessel to lift travellers up 116,000 feet, or 35km, to the earth’s surface – just a few kilometres shy from where skydiver Felix Baumgartner leapt from during his record-breaking space dive.

The company aims to eventually offer hours of flight time for space tourists in a “near-space” environment at the edge of the world – with an existing wait list of customers who paid an early deposit of almost S$18,850 as an instalment out of a total flight price of S$207,350.

Space Space exploration space tourism moon moon express
Dewi Nurjuwita
Senior Writer
Dewi Nurjuwita is a travel and design writer who can be found exploring the streets of foreign cities with passport in one hand and a cup of coffee in the other.
Travel Architecture Interior Design