Home > Travel > Destinations > Splurge: Hotel Kulm in Switzerland lets you hire your own mountain for S$10,700 a night 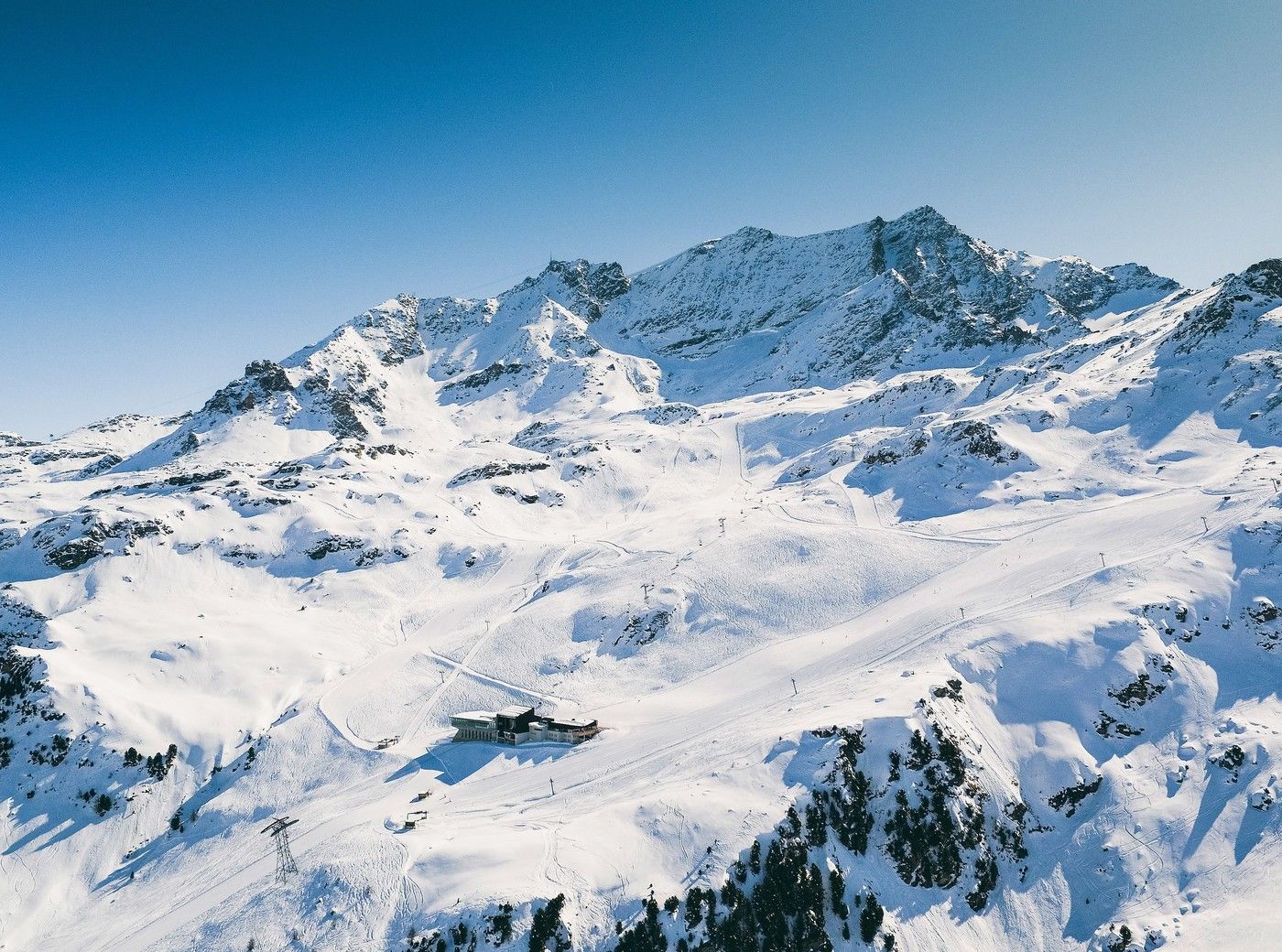 Splurge: Hotel Kulm in Switzerland lets you hire your own mountain for S$10,700 a night

Travel
Splurge: Hotel Kulm in Switzerland lets you hire your own mountain for S$10,700 a night
Share this article
Next article

In the winter, Hotel Kulm looks almost unreal. At 162 years old, the grand hotel — structured as a cluster of palatial marigold and cream buildings — remains a stately vision at the top of Switzerland’s picturesque Engadine valley. It is cuddled by slate grey mountains and pine trees, all entombed in powdery snow, lit by a magnificent cornflower sky. You’d almost mistake it for a landscape painting.

The five-star hotel, open during summer and winter, is the very essence of a luxury vacation. Its portfolio of awards, among which include winning GaultMillau’s Hotel of the Year 2018 nomination, testifies this, as do the services it offers. Fancy a morning playing polo in the snow, followed by a revitalising soak in a salt water grotto, before dining at acclaimed chef Tim Raue’s restaurant, the K? Hotel Kulm is at your service, and you don’t have to leave its compounds to do it.

Not content with the current armada of excellence, the board behind Hotel Kulm has launched a new service for patrons: The ability to hire a private mountain peak during one’s stay.

How To Spend It reports that the package begins at SFr10,000 (S$10,700) a night, from the hours between 7pm to 2am. Along with 10 people, you can be driven up the peak of Corvatsch, one of the numerous mountains owned by the proprietors of Hotel Kulm, where an arresting evening awaits.

For the price, you get a private musician, fondue, an array of wines, and dinner. Hotel Kulm can also imbue your night with the makings of a fairytale by arranging for a horse and carriage transfer to and from the mountain. Small price to pay, no?

Travel
Where to travel in 2018: The best polar expeditions

Switzerland Luxury Hotels Splurge St. Moritz Swiss Alps hotel kulm Corvatsch mountain snow holidays winter vacation proposal idea
Beatrice Bowers
Features Editor
Beatrice Bowers writes about beauty, drinks, and other nice things. When not bound to her keyboard, she moonlights as a Niffler for novels and can be found en route to bankruptcy at your nearest bookstore. Don't tell her boss.
Drinks Beauty
Sign up for our newsletters to have the latest stories delivered straight to your inbox every week.