Home > Travel > Destinations > Splurge: Take your next holiday to the stars with this S$73.3 million trip to space 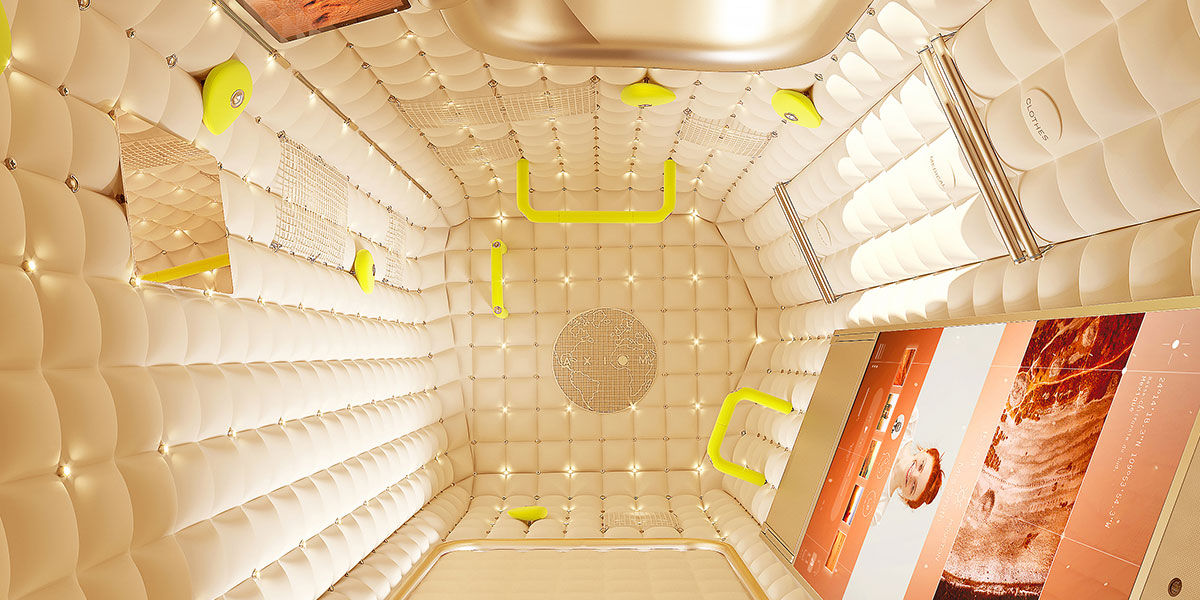 Splurge: Take your next holiday to the stars with this S$73.3 million trip to space

After Elon Musk sent a red Tesla Roadster to loop the sun in an elliptic orbit back in February, space tourism no longer sounds like a dream too far-fetched for the layman. Soon, you can treat yourself to an eight-day trip to the cosmos for a hefty sum of USD$55 million (S$73.3 million).

This private space travel experience for adventurous thrill-seekers is the brainchild of Axiom Space, a Houston-based company established in 2015. The commercial spaceflight on Axiom’s station can host up to seven guests, who will be accompanied by a professional astronaut. The rocket will dock at the International Space Station, which has already been orbiting the earth for 18 years and will retire in 2024.

President and CEO of Axiom Space Michael Suffredini expects to launch this experience by 2022, but believes Axiom can start sending intrepid enthusiasts to orbit space as early as 2020.

Travel
To the moon and back: 4 companies that will send you into space

The best part about this galaxy voyage is how regal and opulent the space pods are. The Axiom team worked with French designer Philippe Starck to make the narrow pods a place for complete pleasure and comfort, without any compromises on safety. Known for his lush interior designs in hotels like Royalton Hotel in New York City and Paris nightclub La Main Bleue, Starck transformed the pods with “padded, quilted, cream-coloured, suede-like fabric and hundreds of tiny LED lights that glow in varying hues”, according to The New York Times.

Cabins will also be equipped with high-speed Internet and flat-screen TVs so you can show off your new space selfie on Instagram as you Netflix and chill. The station also features a 24-inch window for insane panoramic nebulae views, making it the largest observatory ever constructed for space environments. Food options are also suited to each individual’s preference alongside regular astronaut food, with wine and cocktails to complement your palate.

Guests will have to wear NASA-grade tailored spacesuits during the journey up to space and back down to earth. Also, guests will be quarantined the day before take-off to assure that unwanted bacteria will not tag along on your trip to space.

The space industry is a USD$330 billion market (S$440 billion), and it’s not easy to get a chance like this to blast off into space. Guests have to be at least 21 years old, pass a medical exam and complete 15 weeks of training at the Johnson Space Center to be administered for space tourism aboard the Axiom station.

This private trip to space is definitely a once-in-a-lifetime experience. In fact, private space travellers from all over the world are globally recognised for contributing to the ever-lasting human breakthrough with space. So, if you have S$73.3 million to spare, we suggest you go for it.