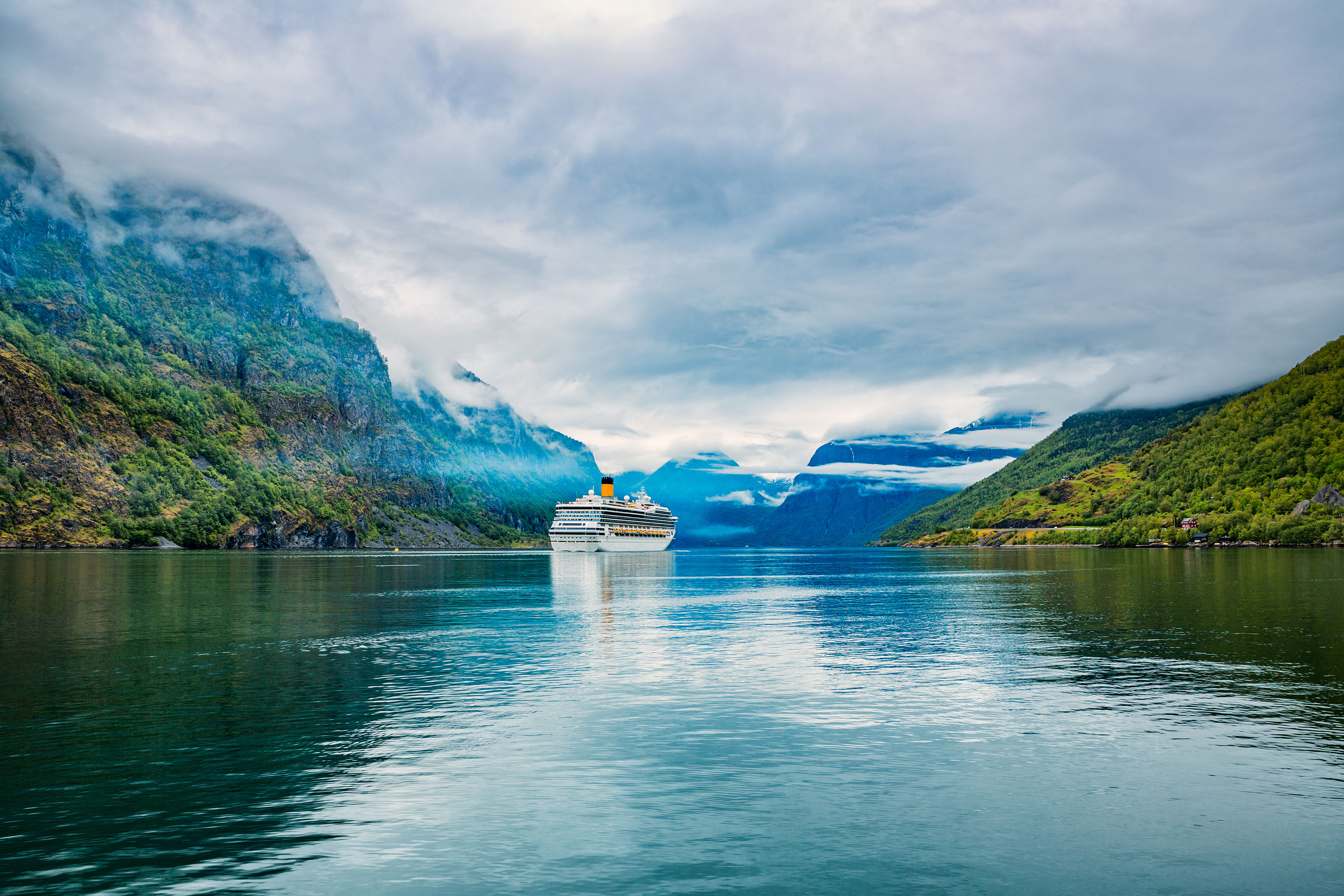 You’re probably reading this as you commute, or maybe you’re desk-bound, waiting for the clock to mark the end of the day so you’re one step closer to a break. That break might be a quick trip, perhaps even an expensive holiday you’ve saved up and exhausted all your leave days for.

Maybe Bangkok, or perhaps Japan for those willing to splurge, but by no definition does an expensive holiday equate to spending S$19.4 million to gallivant around the world for 20 days.

Unless, of course, you happen to be one of the billionaire globe-trotters that Dreammaker’s Passport to 50 package is catered for. This is the world’s most expensive holiday, no question. The skeleton plan involves 20 countries in 20 days and 31,000 kilometres, with the entire transport situation settled with a Boeing 767 private jet. Over 12 percent of the trip will be spent in the air, but why care when the jet is big enough for 50?

You start off in Koh Samui, before going to Siem Reap to see the Angkor Wat, then on to Kathmandu and Agra. That ends the Asian leg for now, and the upcoming stretch dives right in to continental Europe, as well as the Mediterranean. You’ll get the Wikipedia plot summary for each country, speeding past Florence, where you’ll see the baroque Villa Cora dining room, then Siena, Cannes, Moulinet, London, Barcelona, Ibiza, Merbella, and Marrakesh.

Then, on to America where the pit stops you’ll make are Knoxville, and Kona. El Nido in Palawan, the Philippines, makes the penultimate stop. Finally, you’ll be brought to an undisclosed location in Manila to presumably catch your breath.

It’s not all zipping around, of course. You’ll skim each country and experience its decided best, like a private film screening in Cannes, exploring Florence’s boutiques with a styling service, and gambling in Las Vegas.

This tour, seemingly modelled after Around The World In 80 Days, isn’t all about commercial-length stints in various destinations. You’ll also have private chefs on board, yoga classes and spas, wine tastings planned, as well as an in-flight hypnotherapist. Presumably the last perk is there to help you sleep, but we feel jet lag does the trick.

As the cherry on top, you’ll get a set of 18k gold swizzle sticks fitted with white and blue diamonds as part of the amenities. Made by World of Diamonds, each stick costs S$140,000. Please don’t ask us why.

If collecting stamps on your passport in a whirlwind tour sounds like your kind of holiday, you can sign up right here.

Luxury Travel Splurge dreammaker passport to 50 worlds most expensive holiday expensive holiday round the world holiday luxury holiday Boeing 767
Beatrice Bowers
Features Editor
Beatrice Bowers writes about beauty, drinks, and other nice things. When not bound to her keyboard, she moonlights as a Niffler for novels and can be found en route to bankruptcy at your nearest bookstore. Don't tell her boss.
Drinks Beauty
Sign up for our newsletters to have the latest stories delivered straight to your inbox every week.