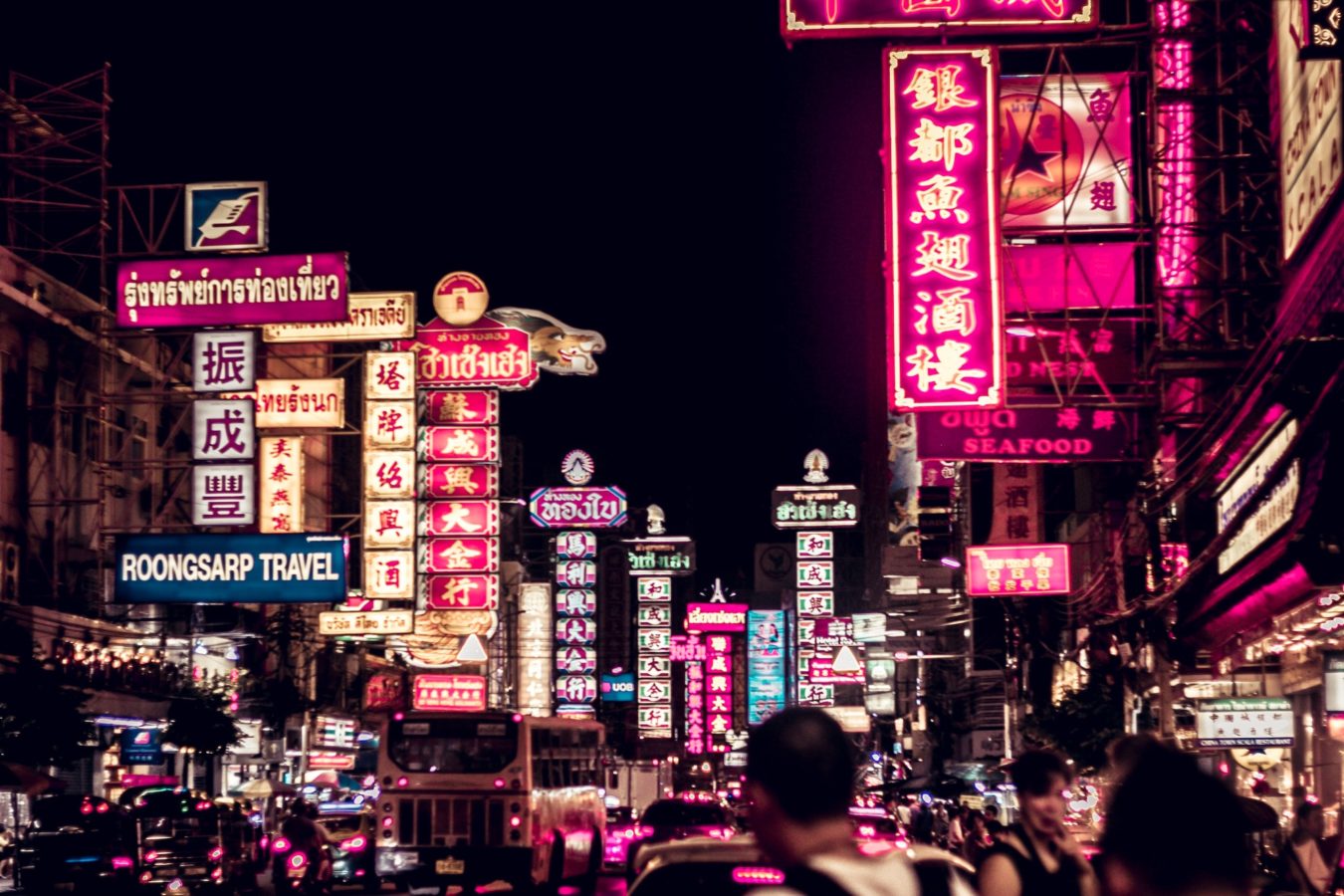 Thailand will introduce a visitor fee for foreign visitors from April, officials said Wednesday, even as the kingdom seeks to lure travellers back and repair its Covid-battered tourism sector.

Before the pandemic, nearly 40 million visitors a year flocked to Thailand, but the kingdom is hoping to revamp its tourism strategy with a greater focus on sustainability.

Tourism revenues are forecast at $39 billion to $54 billion this year, according to the Ministry of Tourism and Sports — around US$24 billion (approx. S$32.3 billion) dollars of which is expected from foreign travellers. An estimated five million foreign tourists are expected to enter the kingdom in 2022 if current travel patterns remain the same, according to the ministry’s forecast — down from nearly 40 million a year before the pandemic.

But the tally could rise to 15 million visitors if arrivals from China, India, and neighbouring countries improve. Thailand eased its entry rules towards the end of 2021 as it sought to reboot tourism, but changed the regulations again as cases of the Omicron variant surged worldwide.

Authorities have extended the suspension of a no-quarantine “test and go” scheme until further notice.

But they have also extended the “Sandbox” scheme, adding three southern beach destinations to the island of Phuket. Under the programme, fully vaccinated travellers spend seven nights in the sandbox area then can move elsewhere in Thailand — assuming they test negative for Covid.

A mandatory quarantine period of 10 to 14 days is applied for those who are not fully jabbed.

This article was published under AFP.

Bangkok Thailand covid-19 covid-19 travel Sandbox Scheme
Lifestyle Asia
Here's where you can read the latest news and stories from Lifestyle Asia and our sister titles PrestigeOnline and Augustman, curated from all of our editions in Hong Kong, Singapore, Kuala Lumpur, Bangkok and India.
Luxury