Home > Travel > Destinations > Forget other luxurious trains, this Japanese beauty is the one 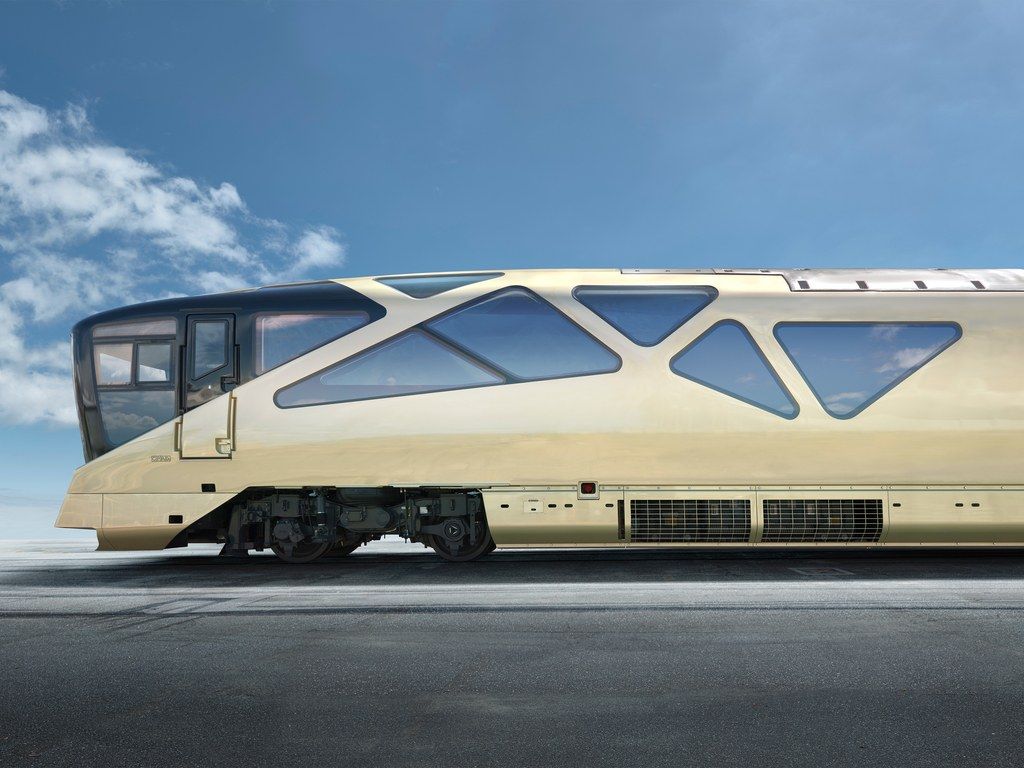 Forget other luxurious trains, this Japanese beauty is the one

Japan is known for its Shinkansen (high-speed bullet train), which puts our transport system to shame. However, recent years have seen a new breed of train travel emerging in the country, with ultra-luxurious sleeper trains making their mark in the Land of the Rising Sun.

The Cruise Train Seven Stars launched in 2013, shaking up the luxury travel scene in Japan. Guests traverse through the southern island of Kyushu in wood-panelled cabins — with aesthetics reminiscent of the Golden Age of travel.

The latest addition to Japan’s fleet of luxury trains is the much anticipated Train Suite Shiki-Shima — which finally made its maiden journey early this month. The luxury train operated by East Japan Railway makes one-, two-, and three-night round trips through northeast Japan and features a collection of two-storey en-suite suites, two observation cars, and a fine-dining restaurant.

The futuristic champagne-gold Train Suite Shiki-Shima was dreamt up by renowned designer Ken Kiyoyuki Okuyama, who has also worked with companies like Porsche, Ferrari, and Maserati. The quality is evident in the lacquered suites that combine traditional Japanese craftsmanship and materials with contemporary touches.

The five-star lounge, on the other hand, features a striking wall pattern that evokes an image of a quiet forest, showcasing touches of various artistic techniques that have been part of eastern Japanese culture for generations.

Japan’s beautiful landscape plays a starring role in the luxurious experience, treating guests to picturesque views as the train roars past terraced rice fields, mountains, and sea coasts. The Train Suite Shiki-Shima features observatory cars at the front and rear of the train, encased in glass walls and a ceiling (complementing the train’s aesthetics) that offer breathtaking views of eastern Japan’s diverse scenery.

Meals are served in the dining car, providing fine cuisine from around eastern Japan prepared with delicious seasonal ingredients. The Kaiseki-style menus are devised by Japan’s first Michelin-starred chef, Katsuhiro Nakamura, and will change over the course of the journey to reflect the specific region the train is travelling through.

If you’re dying to experience this exquisite journey for yourself, though, you’ll have to wait. Although prices can go up to nearly S$14,000, trips are fully booked until March 2018.