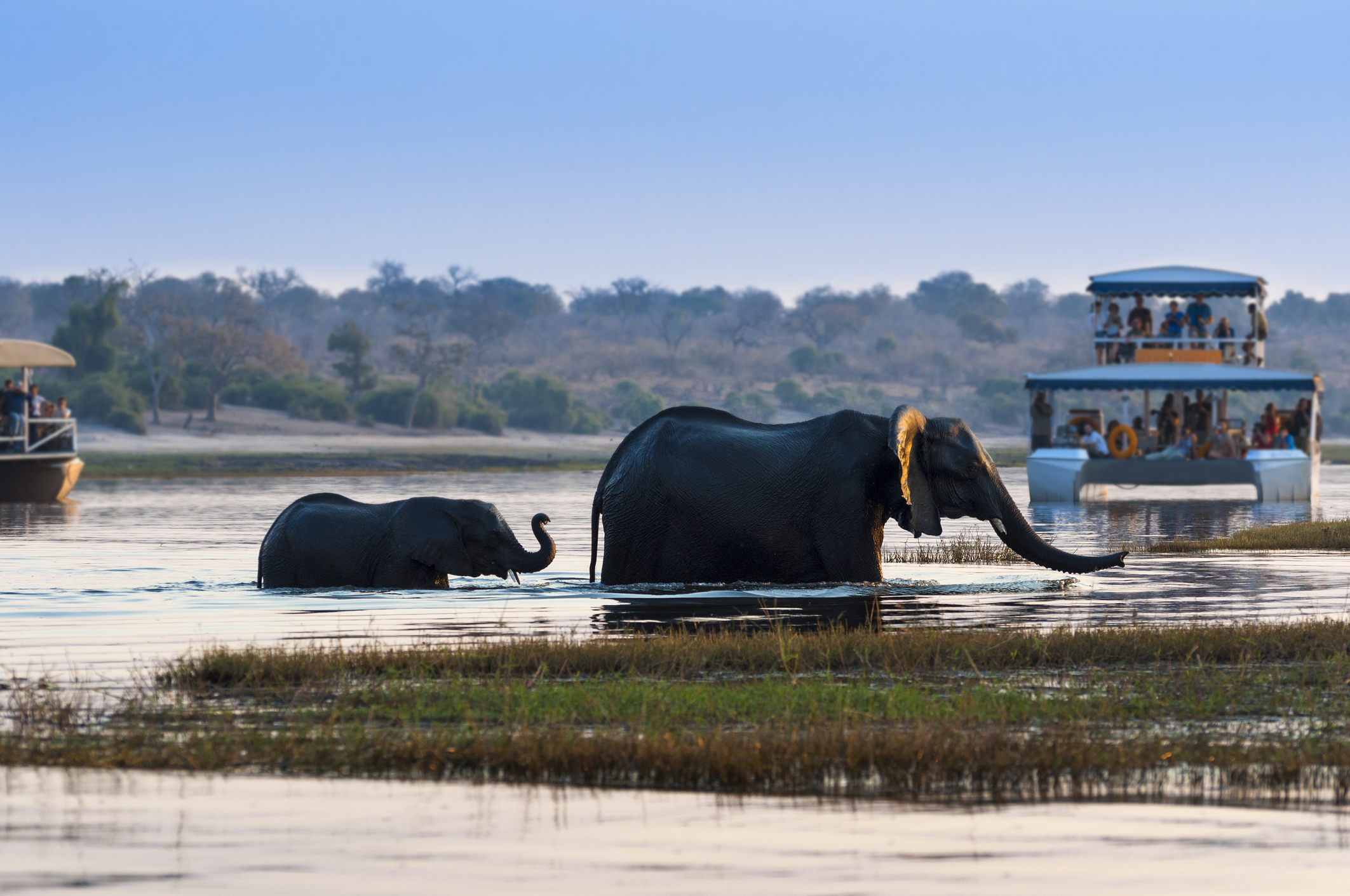 Your ultimate guide to the sophisticated bars and nightclubs in Phuket