Home > Travel > Destinations > Where to travel in 2018: The most luxurious desert retreats 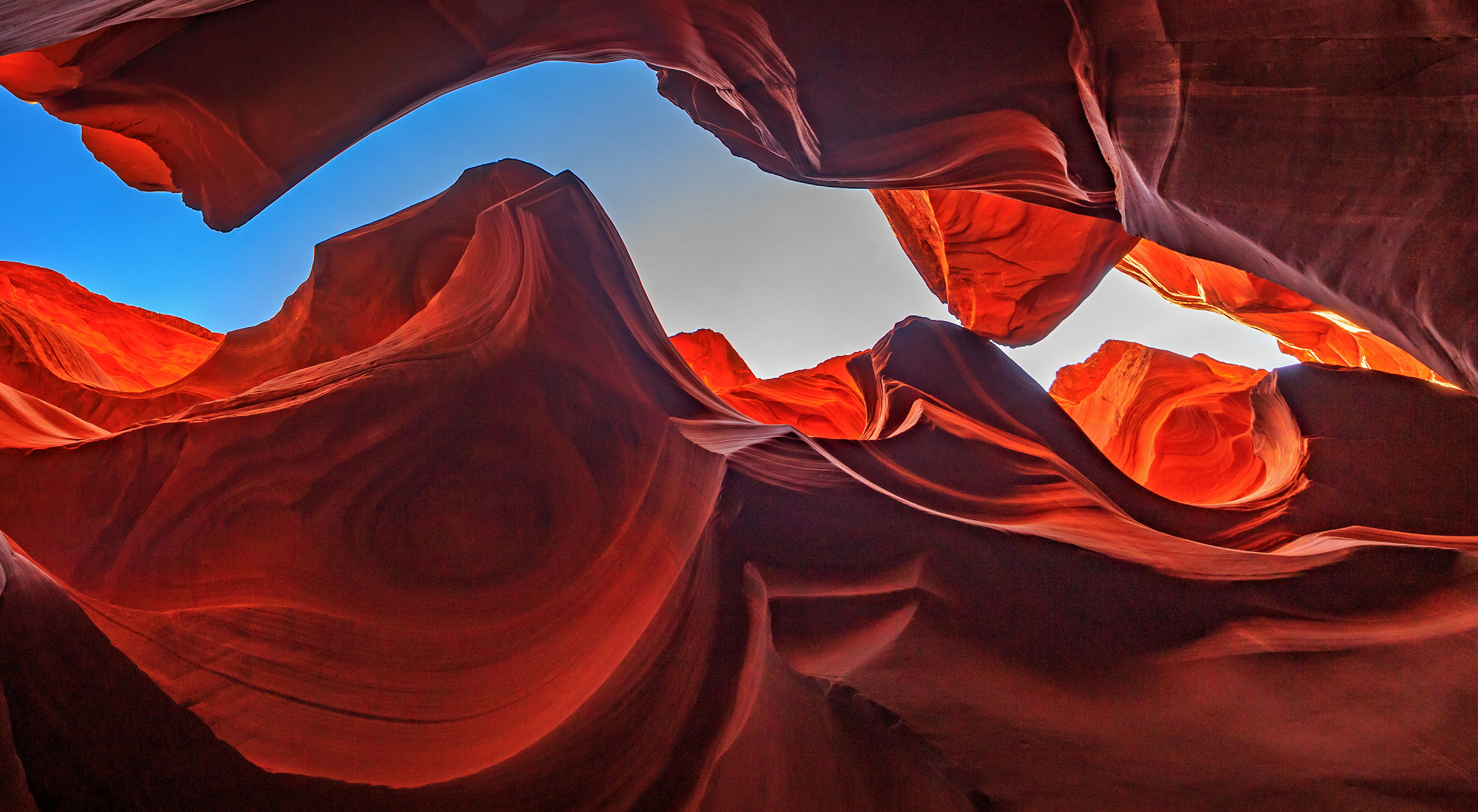 Where to travel in 2018: The most luxurious desert retreats

Travel
Where to travel in 2018: The most luxurious desert retreats
Share this article
Next article

Gone were the days when deserts evoked an image of barren and inhospitable landscapes. Fast forward to 2018, and today’s travellers are all about exploring places no one else has been to — you know, for the ‘gram. In fact, the world’s deserts hold mysterious charm and make up a stunning expanse of the globe, attracting adventurous travellers who want to explore the globe off the beaten path — quite literally.

Whether you’re looking to explore the Arabian Desert on the back of a camel, or camp out and go star-gazing in the middle of the Saharan wilderness, a desert adventure promises a once-in-a-lifetime experience you would probably never find elsewhere.

From the unique landscapes of North America to the largest hot desert in the world, check out these desert destinations to go to this year, as well as the most luxurious retreats to indulge in.

Arizona may be home to the world-famous Grand Canyon, but it also boasts more than half a dozen other national forests, parks and monuments. In fact, it is the only state in the United States where parts of all four of North America’s deserts can be found — namely the Great Basin, Mojave, Chihuahuan, and the Sonoran deserts. These deserts offer some of the most striking landscapes for exploration in the Southwestern United States.

One of the most prominent is The Wave, a unique sandstone rock formation located along the Utah/Arizona border in the Vermilion Cliffs National Monument. While it was once a local’s best-kept-secret, its incredibly unbelievable features and intriguing form have attracted photographers, artists and tourists from all over the world.

The Sanctuary Camelback Mountain Resort & Spa is a 105-room resort terraced into the Camelback Mountain, an iconic landmark located just 20 minutes from downtown Phoenix. The resort is a secluded oasis and features modern casita-style rooms, awe-inspiring mountain views and a top-notch holistic spa and fitness centre — and has been heralded as one of the best resorts in the world.

Even on days when you choose to stay in, the award-winning resort offers spectacular views of the surrounding valley, especially from its infinity-edge pool. With a desert adventure and luxurious retreat all wrapped into one, what more could you ask for?

While Dubai is known for its glittering skyline which features some of the tallest skyscrapers in the world, the UAE capital has also been nicknamed a desert city — due to the fact that it lies directly within the Arabian Desert, a vast wilderness which occupies most of the Arabian Peninsula.

The expanse of sand surrounding the city of Dubai, the Dubai Desert Conservation Reserve, is home to free-roaming wildlife (such as oryxes and gazelles), as well as some of the most captivating dunes in the world. Here, you can explore the unique desert surroundings in a four-wheel-drive, embark on a camel trek, experience the modern day thrill of sand-skiing, as well as indulge in a luxurious dinner in the desert while smoking from a traditional shisha pipe and being entertained by belly dancers performing to Arabian music.

Drive 45 minutes away from the bustling city of Dubai and you’ll arrive at Starwood’s Al Maha, A Luxury Collection Desert Resort & Spa. The resort is nestled in a palm oasis within the Dubai Desert Conservation Reserve, occupying one of the world’s most unique and glamorous addresses. In fact, the property is directly involved in the conservation of Dubai’s magical desert landscape, as it helps with the preservation of Arabian wildlife, landscape and heritage.

The resort may boast stunning Bedouin architecture, but that’s not all. The indigenous Arabian wildlife (Oryx and gazelles) are the star attractions of the reserve — and can be viewed from the resort’s infinity pool or sundeck seating area outside all villas.

Spanning nearly 9.5 million kilometres in Northern Africa, the Sahara Desert is the biggest hot desert in the world, and third largest desert after Antarctica and the Arctic. The desert, boasting a size comparable to the area of China or the United States, makes for the quintessential desert retreat that you should experience at least once in your life.

The Sahara Desert is best explored from Merzouga, a small village in southeastern Morocco, where visitors can immerse themselves in Berber culture before embarking on a camel safari into the dunes.

To indulge in the full Saharan Desert experience, check out the Merzouga Luxury Desert Camps situated in the quiet and idyllic sand dunes of Erg Chebbi. Although the desert camp is located in the Saharan wilderness, you definitely don’t have to rough it out. Accommodation comes in the form of 10 luxurious tents, each featuring a bath, private bathroom and fireplace. That takes glamping to a whole new level if you ask us.

At night, guests can head out to relax by the campfire and stargaze, which is the perfect activity for the region, especially since there is no light pollution in sight. For those who have had multiple failed attempts of stargazing in the city, the Sahara Desert promises a clear and enchanting starry sky for you to marvel at.

The Luxury Collection Starwood Travel trends Arizona where to travel Sahara Desert desert retreats dubai desert Grand Canyon Vermilion Cliffs National Monument where to stay in the desert deserts in dubai deserts in morocco deserts in america deserts in arizona deserts in united states Sanctuary Camelback Mountain Resort & Spa Al Maha A Luxury Collection Desert Resort & Spa hotels in the desert
Dewi Nurjuwita
Senior Writer
Dewi Nurjuwita is a travel and design writer who can be found exploring the streets of foreign cities with passport in one hand and a cup of coffee in the other.
Travel Architecture Interior Design
Sign up for our newsletters to have the latest stories delivered straight to your inbox every week.

4 best hotels for weekend trips in Southeast Asia this June