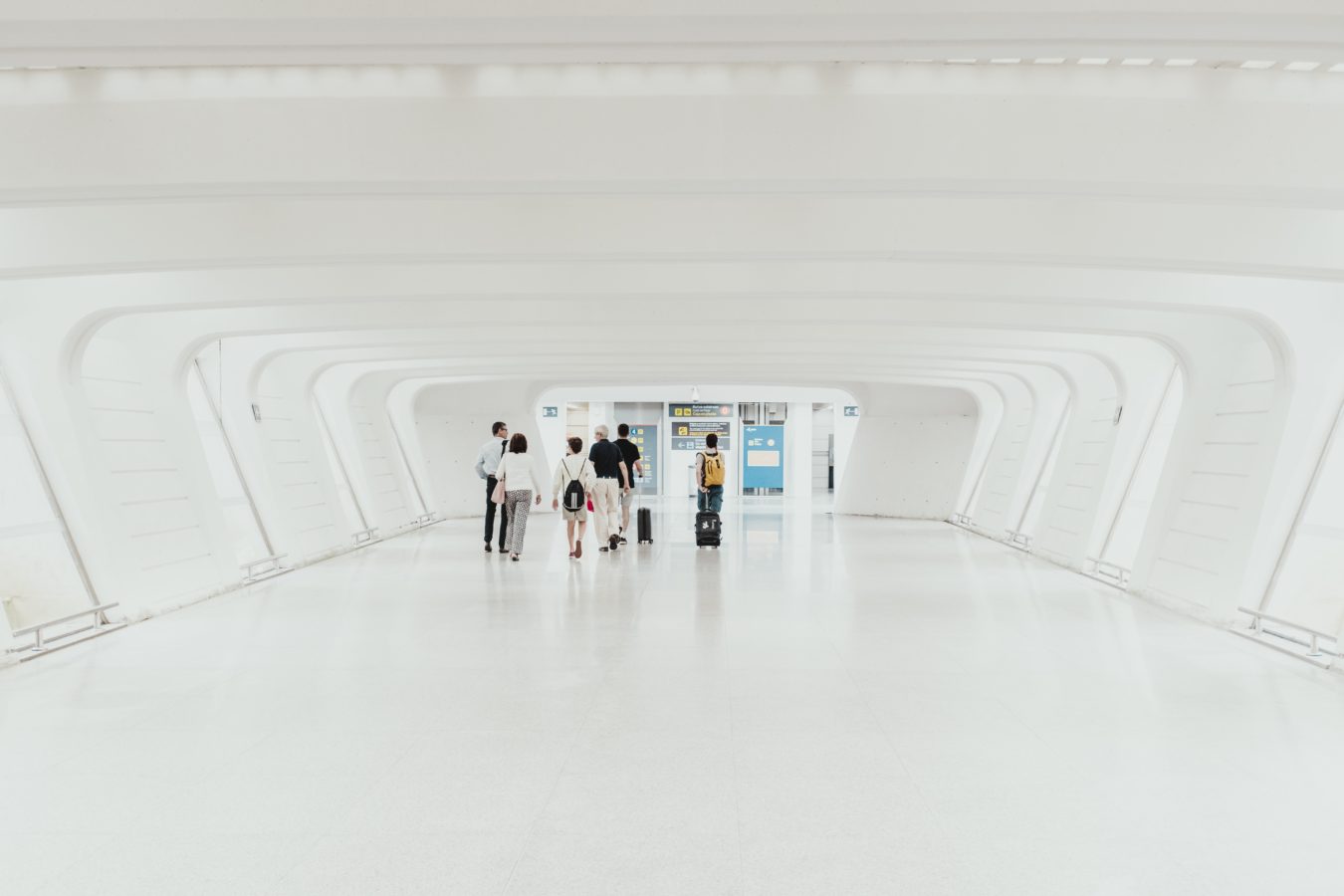 With regard to traveling, most of us are also expecting tourism professionals to follow strict safety protocols. So say the results of a major survey carried out by Travelport, a UK-based provider of distribution and payment systems for the travel industry.

What are the health and safety protocols that would convince you that it is now safe to travel? For the 5,000 people in the United Kingdom, the United States, India, Australia and New Zealand surveyed by Travelport, meticulous attention to the cleaning and disinfection of all potentially infected areas was the top-ranked criterion. The measure was cited by more than 70 percent of respondents as their priority requirement for flights, hotel rooms and rental cars. Most of us have also become used to disinfecting our hands before entering stores. This was also reflected in the survey with a majority of respondents expecting sanitiser dispensers or disinfectant wipes to be made available in hotels (70 percent), in airports (69 percent) and on board planes (61 percent).

At the same time, people also want reassurance that they will be able to stay well apart when checking in for flights or picking up their bags. Social distancing is now a norm expected by 68 percent of those intending to travel via an airport and 66 percent of those booking hotels.

More surprisingly, a majority of travelers would like to see temperature checks for air travel. In spite of the fact that this kind of measure could ruin many people’s vacation plans, 66 percent want temperature controls at airport access points, and 70 percent would like them implemented for passengers who are just about to board planes.

Masks ranked only fifth on the list of measures that travelers want to see implemented, with just 64 percent of respondents insisting that they should be obligatory in airports and also in hotels.

To compile this data, Toluna Research surveyed 5,000 people in the United States, New Zealand, India, Australia and the United Kingdom in July 2020.

Itching to fly? Private jet travel has taken over the skies as the new Covid-19-free vacation