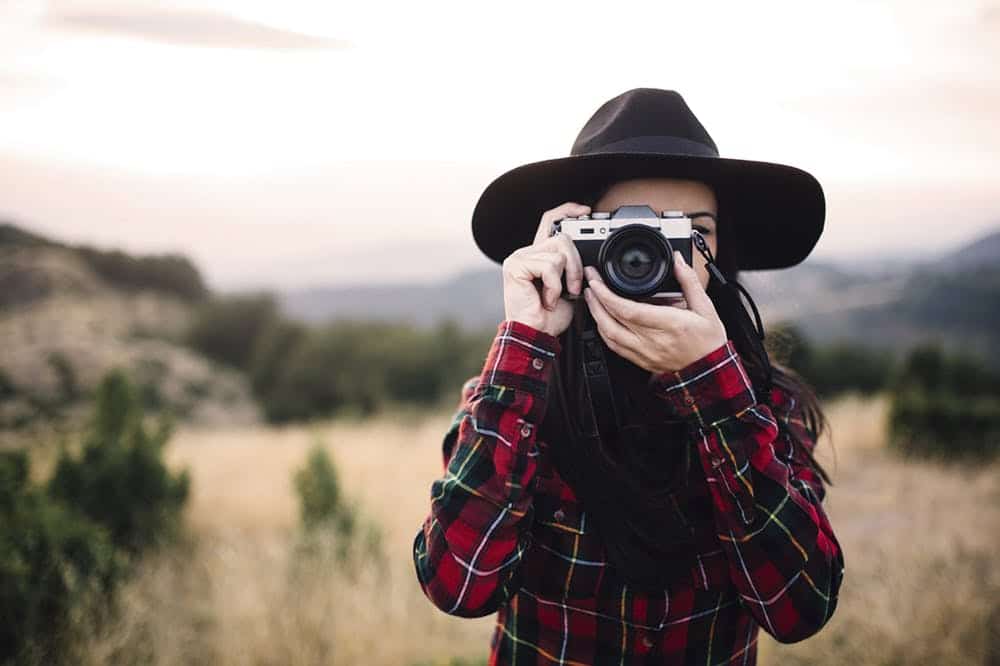 Travel safer with these women’s only tour planners

With the rise of the feminist movement, women now have even more opportunities they traditionally would not have — be it holding the role of CEO of a major company, running for president, or even explore the world without the companion of their partners.

In fact, female-only travel is one of the fastest growing segments in the travel industry. This is especially since women are travelling solo more than ever, with the prevalence of apps such as Tourlina linking up female travellers who are traversing the globe alone with other counterparts.

Female-only vacations or travel clubs have soared in popularity in the last decade, whether its yoga and surf retreats in Southeast Asia, expeditions in the Middle East, or horse riding expeditions in Colorado.

Here are the best women’s only travel expeditions or retreats to inspire your next solo adventure. 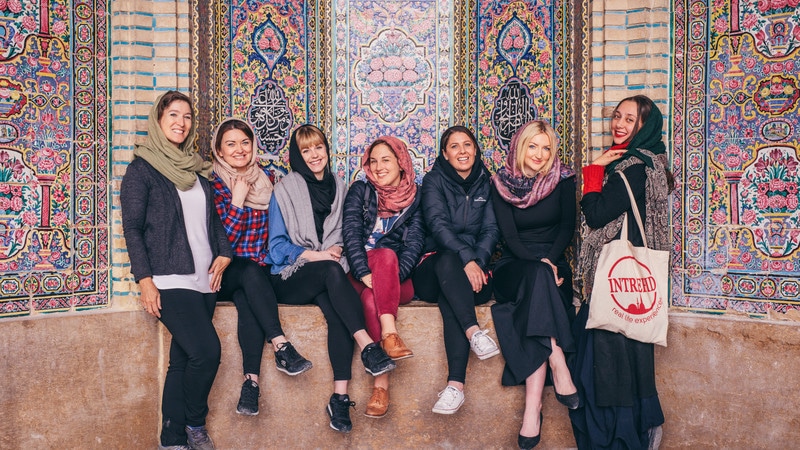 Intrepid Travel organises women-only tours to countries such as Iran, Jordan, Morocco, Turkey, and Nepal. The company’s aim is to encourage female travellers to learn about the customs, challenges, and lives of women around the world — as well as immerse themselves in local experiences that have been otherwise off-limits to regular group departures. Some of the experiences in the limited-edition series of expeditions include embarking on a trek in Nepal led by an all-female mountaineering crew, and take part in a women-led expedition through the deserts, bazaars, and forts of Rajasthan. Female travellers aiming to go on a wellness retreat can check out Surf Goddess Retreats, who organise boutique surf and yoga holidays in Bali. The retreat provides a safe haven for female beginner surfers or solo travellers. Besides surf lessons, the Surf Goddess Retreats also includes transformative yoga sessions, spa treatments, and a health and wellbeing program — all conducted in the stunning private villa in the heart of Seminyak. Prices start from US$1,995 (S$2,704) for an all-inclusive 7-day program.

Launched in 2016, Damesfly is a boutique tour operator for women, incorporating professional and creative workshops into fun trips to destinations all over the world. Participants can choose to book tours such as horse riding and writing in Colorado, photographing natural landscapes in Arizona, or exploring ancient Egypt. Tours are operated in small groups of ten, seeing female travellers of all ages from all around the world. 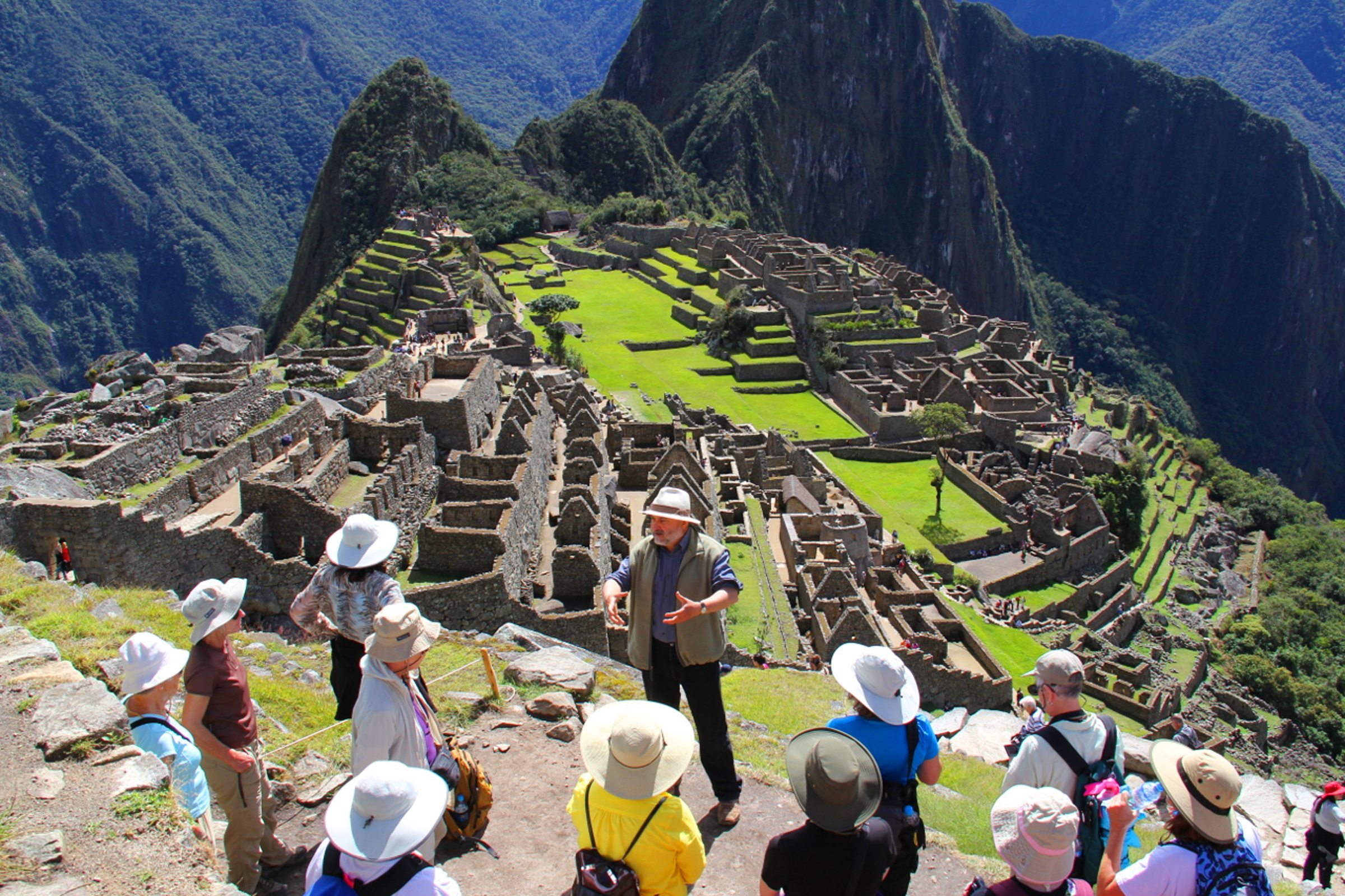 A pioneer in women-focused adventure travel, Adventure Women has been leading some of the most unique tours, empowering women to build new connections with other solo travellers with its carefully crafted journeys. Some of the featured trips include  a trip to Iceland created for mothers and daughters to bond, as well as a Peru adventure, where participants will explore the spectacular Inca ruins of Machu Picchu and experience the unique cultures and diverse wildlife in the Amazon rainforest.

see more
Travel Southeast Asia women's only tour groups expeditions
Dewi Nurjuwita
Senior Writer
Dewi Nurjuwita is a travel and design writer who can be found exploring the streets of foreign cities with passport in one hand and a cup of coffee in the other.
Travel Architecture Interior Design