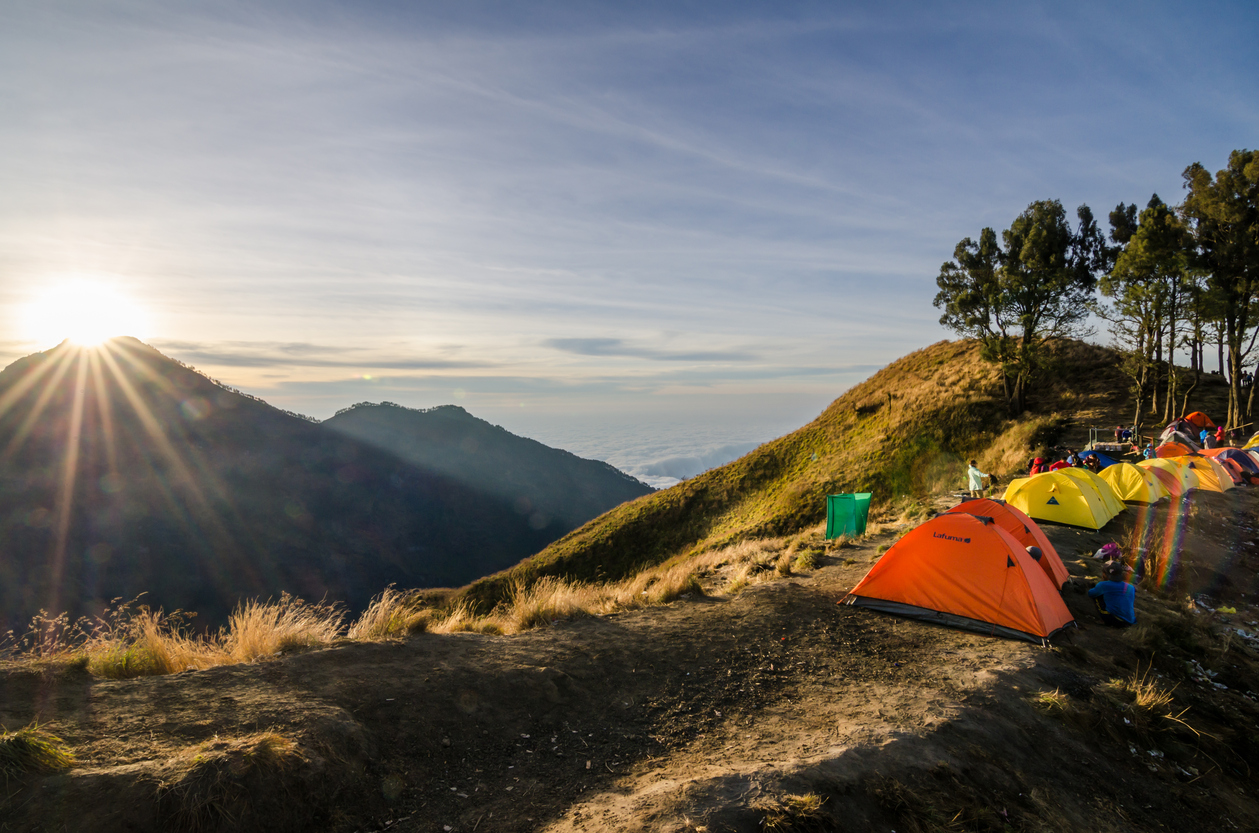 The tropics are notoriously good for working up a sweat, so if you’re a fitness junkie, there’s no better place to get warmed up. Boasting a unique amalgamation of wildlife, terrains and culture, there are many trekking trails in Southeast Asia that offer everything from pristine dense rainforests, to mist-enveloped mountains.

But the views aren’t the only thing that’s rewarding on your journey — there’s the people you’ll meet along the way. Because tribes are still very much prevalent in the remote regions of Southeast Asia, the trek becomes an immersive experience into the lives of these indigenous people. Some companies such as World Expeditions even organise homestays with them, where you’ll live, eat and interact with the locals.

Trekking is also a fantastic way to burn calories without knowing it. Depending on your body weight and terrain, you can burn between 440 to 550 calories per hour. Intensive trekking sessions can also increase metabolism, and you’ll see extra calorie burns that last for as long as 14 hours after you’re done. If you want to see results, ditch the park and tackle some rocky grounds instead.

Because MacRitchie is too mainstream, we’ve picked out 5 of the best trekking trails in Southeast Asia to take your hiking to the next level. 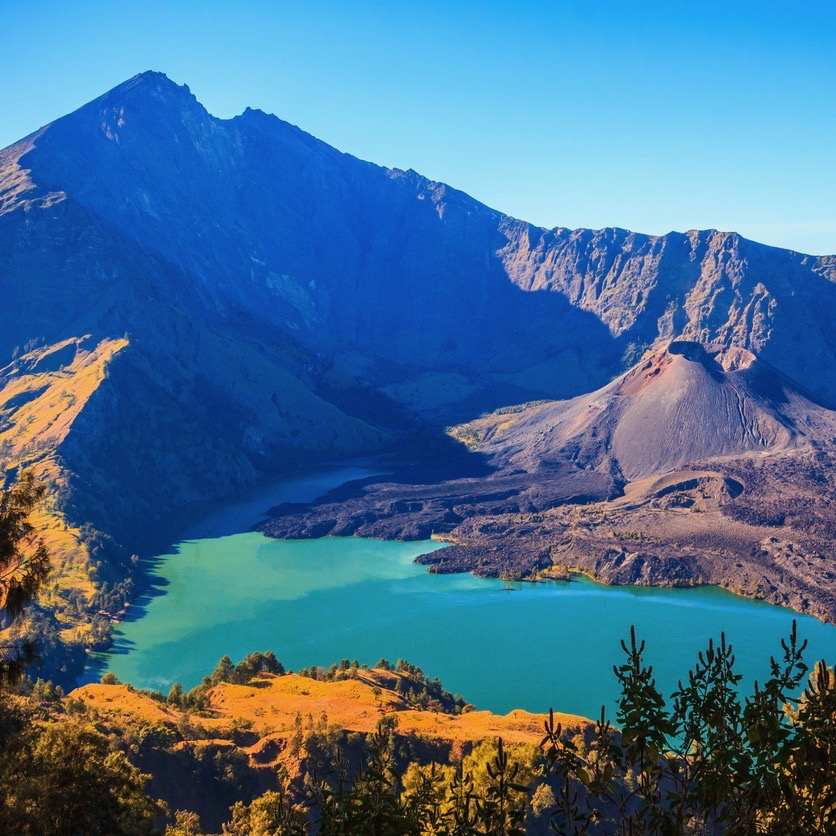 Besides the thrill of being on an active volcano, Mount Rinjani offers a challenge for even the most hardcore of trekkers as the second highest volcanic peak in Indonesia. If you fancy something less intensive than the entire 3,726m course, a shorter two-day 2,639m option will take you to the crater rim where you’ll have staggering views of the cobalt-blue crater lake. The best time to go is from April to November during the dry season, so it’s still not too late to book that trip. 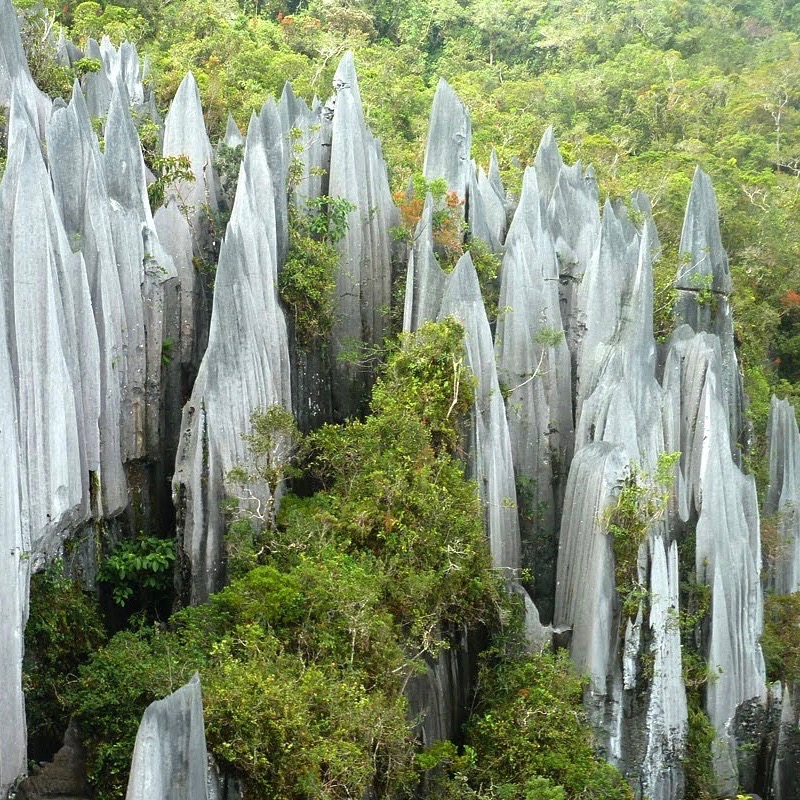 Recognisable by the sinister-looking razor-sharp limestone spikes that extend past the vegetation, the famous Pinnacles is located midway up the steep slopes of Gunung Api, and is one of the attractions of the popular 2.4km trail. The trek follows the same route discovered in the 1920s by a hunter, and includes overnight stops at jungle camps, where you’ll — whether you like it or not — interact with creatures of the rainforest. This trek is usually four days long, but if you’re feeling adventurous and are experienced, you’ll be able to do it in less time. 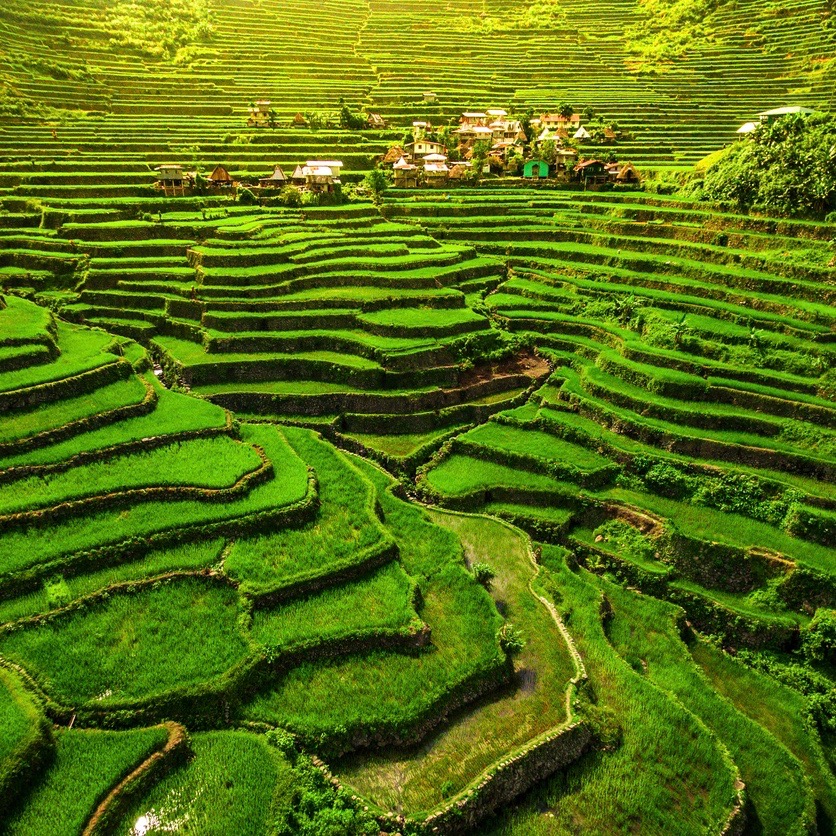 Be prepared to be greeted by the sheer grandeur of the terraced paddy fields as you embark on this three-day journey from Banaue. Known for the UNESCO-approved rice terraces and friendly locals, the adventure will take you deep into the Ifugao region where tourists hardly venture to, and you’ll you’ll be treated to stunning scenery of mountains, forests and centuries-old churches. The trek isn’t for the faint-hearted though — you’ll be traipsing along the edges of terraces and will have to negotiate some very steep slopes along the way. 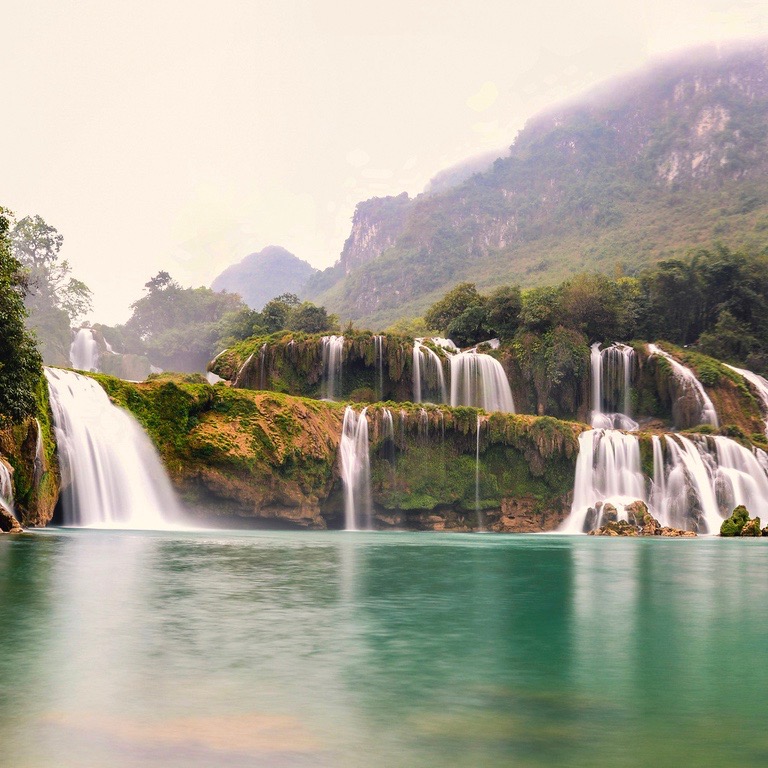 Trekking is one of the best ways to fully discover Cao Bang and its abundance of springs, rivers and the Ban Gioc waterfall. The best time to hit the northern mountainous province up is from October to the following April, when it’s cool with little rain, and the multi-day journey will take you through mountains, terraced paddy fields and the ultra-rich heritage of the Vietnamese people. The entire trek will last about four to six days, where you can opt for homestays along the way to fully immerse in the unique culture. 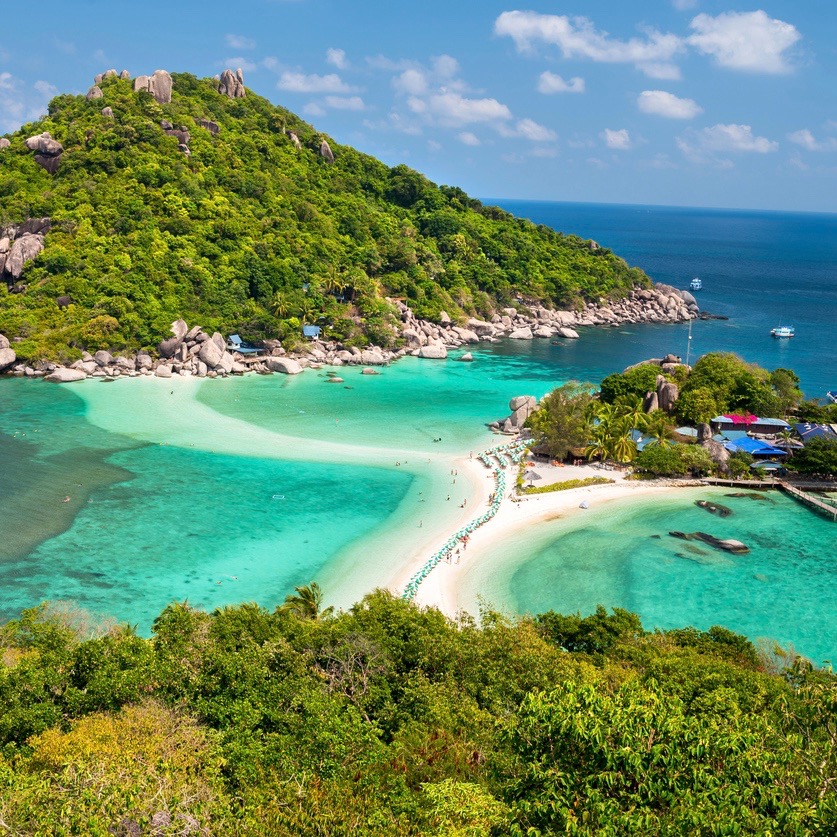 For a short deviation from your beach holiday on the beautiful beaches of Koh Samui, take the path less trodden with a trek within the jungle mountain of Khao Pom. Criss-crossed by lush trails and mangroves, you’ll get to the 635m-high peak at the island’s centre after four to five hours, where the reward is a breathtaking view of the island and the Gulf of Thailand — a view few visitors to this bustling holiday destination get to see.