Home > Travel > Destinations > What to eat, see and do in Vientiane, Laos’ laid back capital 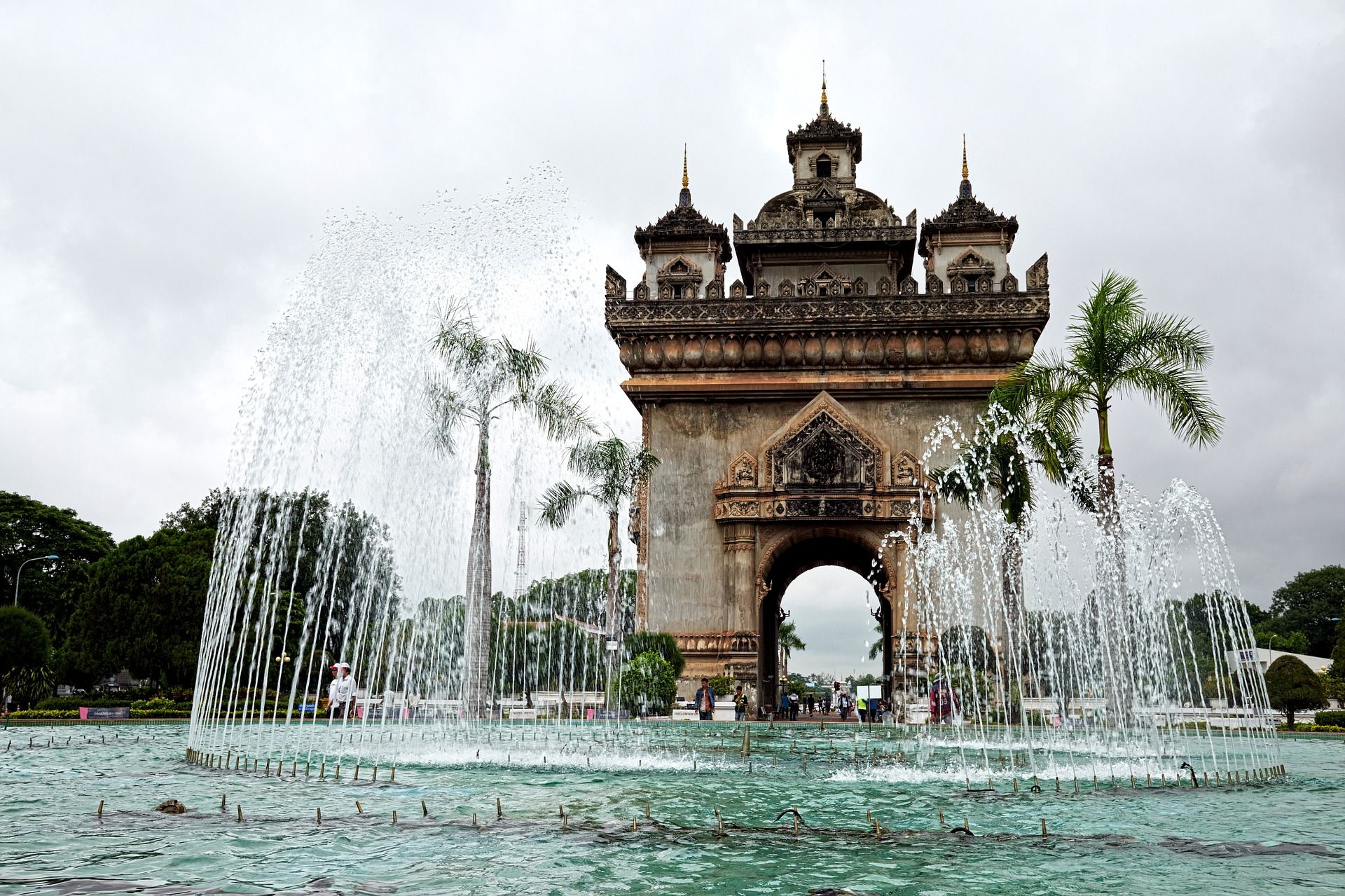 What to eat, see and do in Vientiane, Laos’ laid back capital

Travel
What to eat, see and do in Vientiane, Laos’ laid back capital
Share this article
Next article

Think of any capital city in mainland Southeast Asian and one might conjure up images of sprawling skyscrapers, congested roads and the rush of human traffic. Yet, one capital city breaks all these conventions. Take a look at Vientiane, the capital city of Laos.

Locals often joke that the ‘PDR’ in their name, Lao People’s Democratic Republic, really stands for ‘Please Don’t Rush’ and this is encapsulated right here in Vientiane. From its quiet humdrum to sleepy tuk-tuk drivers and its location on the bend of lazy Mekong, Vientiane is a calm respite to frazzled tourists seeking a bit of peace from the hustle of Thailand and Vietnam.

That being said, Vientiane is a peaceful treasure trove full of diversity resulting from its coloured past. It was made the capital in 1563 due to the apprehensions of a Burmese invasion but was razed and looted by the Thais some 260 years later. The French rule in the early 20th century gradually rebuilt the city, but the war in the 1970s left the once-grand mansions crumbling. Today, the city is an amalgamation of its assorted history, taking the best of each culture and mixing it with their own.

It’s hard to enjoy the city in all of its colonial influence and charming Buddhist serenity when you have to plan a trip, but we’ve got you covered. Here, we put together a mini-guide on where to go, eat and stay so that you can really kick back, relax and get cosy in Laos’ laid back capital, Vientiane.

Take a leisurely stroll along the Mekong

Mekong River, the seventh longest river in Asia, is a must-visit. Take a leisurely stroll along the banks and take in the sights and sounds of the people. As the sun begins to set, the sky transforms into bewitching rosy shades of red and orange and the Mekong River comes alive with activity. Visitors and Laotians gather here for tranquil riverside dinners, and the chitters from their conversations make for some soothing white noise whilst gazing at the waters.

For a unique experience, visit the Xieng Khuan Buddha Park, a park filled with hundreds of giant individual sculptures designed and constructed by mystic and sculpture artist Luang Pu Bunleua Sulilat. He was most known for fusing aspects of Buddhism and Hinduism into something entirely different, which gained him a cult following during his time. This led to the creation of the park in 1958, consisting of traditional Buddhist sculptures to a demon’s head entrance to a giant pumpkin.

Visit the famous Pha That Luang

The national symbol of Laos, Pha That Luang, is located in Vientiane. A gold-covered Buddhist stupa in the centre of the city, it is one of the country’s most prized monuments as Buddha’s breast bone is said to be buried here. It dates back to 300 BC, and plays host to many festivities throughout the year in honour of Buddha. Travellers visiting in November can take part in the three-day Boun That Luang Festival, Vientiane’s most important Theravada Buddhist festival. It begins with a colourful candlelight wax castle procession, followed by parades of men and women dressed in various Laotian ethnic costumes dancing to traditional music and song.

For some upscale Laotian cuisine, check out Kualao Restaurant, housed in a colonial mansion in central Vientiane. Locals and tourists alike love coming back to the restaurant for their delightful menu and good-natured service. Every night, Kualao Restaurant features traditional Laotian dance and music by the National Dance Troupe to provide entertainment for their guests and give a glimpse of Laotian culture. Be sure to try their handmade Laotian sausage, a spicy pork sausage enhanced with lemongrass, galangal, garlic and shallots.

Paying a little homage to the French colonial rule here in Vientiane is L’adresse, an excellent French restaurant set in a casual-chic atmosphere. It might be a little contrived to have full course menus in Vientiane, so L’Adresse toned the fine dining down a notch with a daily three-course set menu featuring seasonal ingredients. On the ala-carte menu, highlights include the crowd favourite coconut profiteroles and silky crème brûlée infused with Madagascan vanilla.

Holidaymakers may find themselves in a fix, especially if everyone has differing palates. Kong View Restaurant is the perfect place for travellers who cannot decide, as they serve up an outstanding menu with a combination of Thai, Laotian and European dishes. Here, the menu is but the restaurant’s supporting character, as the establishment’s main selling point is their stunning views of the Mekong River.

Ansara Hotel is an urban oasis set in an elegant colonial building, located just minutes away from shops and other attractions. The property is fitted with 28 rooms and suites that combine relaxed interiors and a muted sophistication that furnishes guests with a home away from home. On lazy days, dine alfresco at their polished restaurant downstairs, serving up sophisticated French dishes for any traveller.

For an added contemporary experience, choose a stay at Crowne Plaza Vientiane. It is conveniently located in the heart of Chanthabouly district, close to the Presidential Palace and the Lao National Cultural Hall. Expect luxuriously carpeted floors and plush beddings in every one of their 198 rooms, all with stunning views. After a long day, relax in their outdoor infinity pool or the award-winning Senses Spa, a perfect retreat for guests to indulge in.

Green Park Boutique Hotel is a beautiful property just two kilometres from the Lao National Museum and Chao Anouvong Park. It is tastefully designed in a French colonial style, sprinkled with hints of a Indochinese characteristics. Each of its 34 rooms come with a view of the verdant gardens and furnished in modern Laotian details. Make sure to swim in the iconic pool in the heart of the establishment, and relax in this timber oasis.

Southeast Asia Laos Southeast Asia Travel Vientiane
Jocelyn Tan
Senior Writer
Jocelyn Tan is a travel, food and design writer who's probably indulging in serial killer podcasts or reading one too many books on East Asian history. Constantly curious (read: chatty), she's the type who'll initiate conversations even with strangers in a shared taxi.
Travel Design Food
Sign up for our newsletters to have the latest stories delivered straight to your inbox every week.