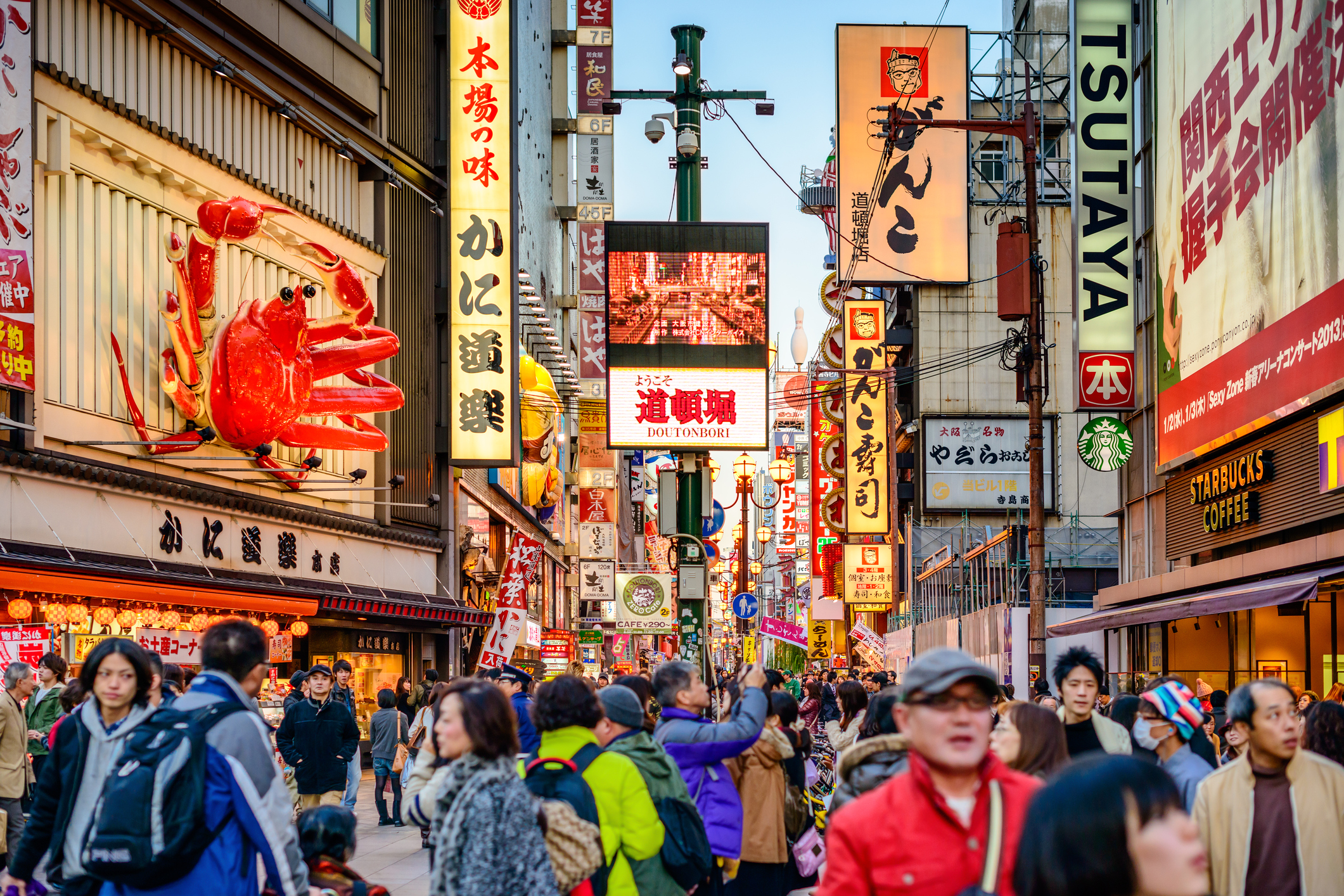 Think of an edgy and vibrant hotel, and it would immediately conjure up images of a W Hotel. W Hotels Worldwide, part of Marriott International, was launched in 1998 in New York. It then became an instant hit and started the W revolution, leading to the development of more than a dozen new properties in colourful destinations such as Los Angeles, Chicago, Seattle and Seoul.

The hotel chain’s next move? A debut in Japan, with the announcement of the signing of W Osaka, located in Japan’s second largest metropolis. Slated to open in 2021, the hotel will spread across 27 floors, boasting the signature W design. The hotel is owned by Sekisui House, a long-standing partner of Marriott International.

W Hotels’ Japanese debut in Osaka only seems natural, as the electric city offers a buzzing nightlife scene paired with a youthful energy. The hotel is located just an hour from Kansai International Airport, amidst the indie boutiques and restaurants of the city’s main thoroughfare on Mido-Suji Boulevard, which accurately reflects the brand’s identity.

Travel
Check in: W Shanghai – The Bund electrifies the city with its bold glamour

“In 2020, Japan will capture the global spotlight, welcoming nations from around the world to the country on a grand scale for the 2020 games. This is a great build-up to the launch of the first-ever W in Japan,” said Global Brand Leader Anthony Ingham.

“W is always bringing its new/next vision and bold approach to new destinations, especially cities as vibrant and energetic as Osaka. We are confident W Osaka will add even more energy and excitement to this already action-packed year in Japan,” Ingham added.

The beautiful building façade is designed by Osaka-based Tadao Ando, who was the recipient of the 1995 Pritzker Prize. The self-taught architect is known for his minimalist aesthetic and use of natural materials such glass and concrete — and W Osaka will be no different.

Accommodation will come in the form of 337 well-appointed guestrooms and suites, which includes 35 suites, two Wow suites, and one Ewow suite (the brand’s take on the presidential suite). Culinary wise, the hotel will feature multiple dining and craft cocktail concepts including the famed Woo Bar and a second bar located on the expansive pool deck.

Other amenities include a state-of-the-art fitness centre and the Away Spa. Business travellers can also benefit from its ultra-modern facilities which include a 400-square-meter Great Room and three meeting rooms.

It seems like W Hotels’ much-anticipated foray into Japan is long overdue — but it’s better late than never. W Osaka joins the hotel chain’s portfolio of more than 50 hotels around the world, including the recently opened W Shanghai — The Bund, W Suzhou, W Bellevue and W Goa. With more hotels in the pipeline (such as W Panama, W Amman and W Brisbane), W Hotels has set its sights on reaching 75 hotels by the end of 2020.

Travel
Travel guide: Where to go in Fukushima Prefecture, Japan’s idyllic haven
Travel Japan Osaka New Hotels W Hotels W Shanghai – The Bund Marriott International w osaka new hotels in osaka new hotels in japan
Dewi Nurjuwita
Senior Writer
Dewi Nurjuwita is a travel and design writer who can be found exploring the streets of foreign cities with passport in one hand and a cup of coffee in the other.
Travel Architecture Interior Design