Home > Travel > Destinations > Where to eat and drink in Seoul, according to Nae:um’s chef Louis Han 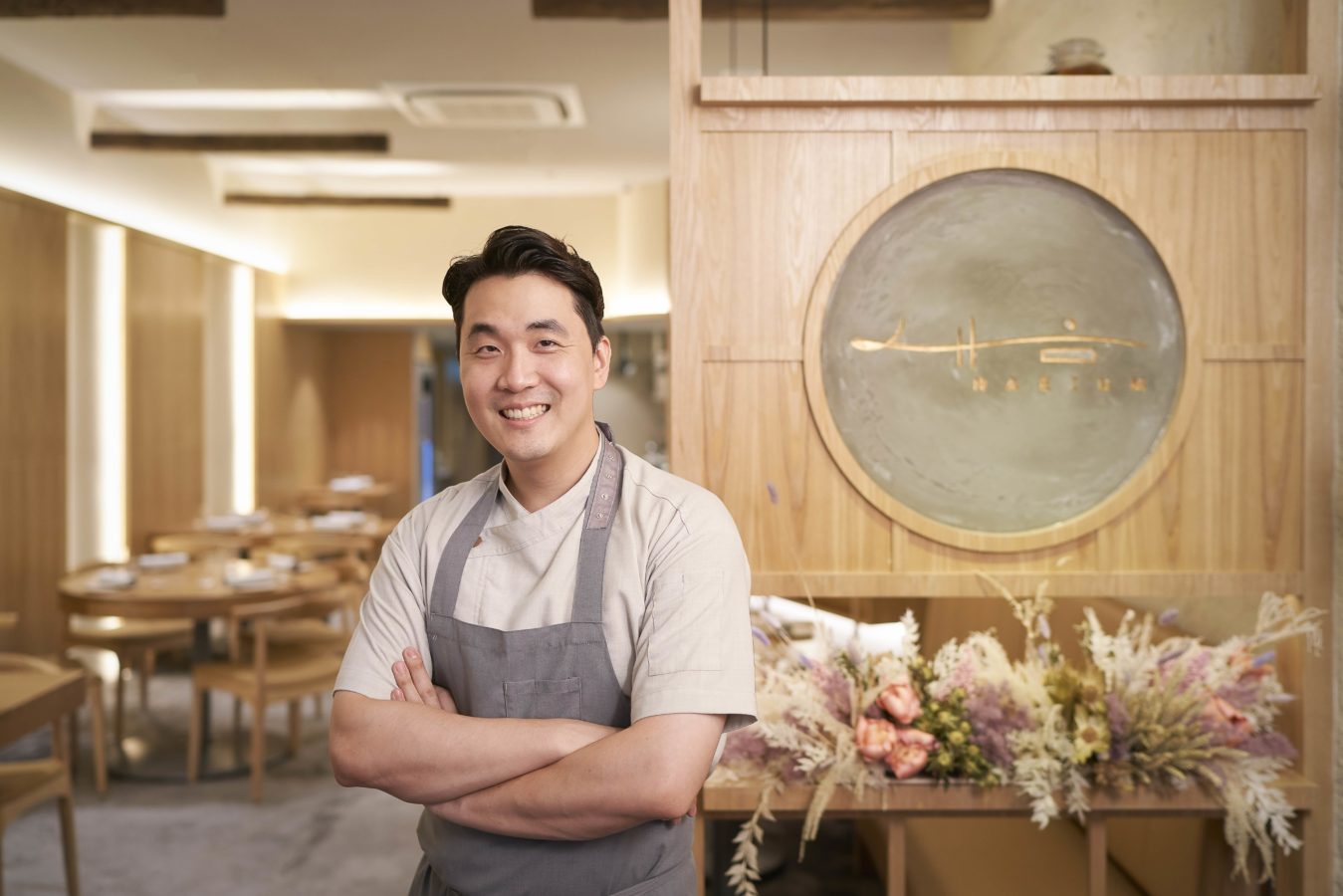 Where to eat and drink in Seoul, according to Nae:um’s chef Louis Han

Travel
Where to eat and drink in Seoul, according to Nae:um’s chef Louis Han
Share this article
Next article

Chef Louis Han has been gaining traction in Singapore since 2016.

Formerly of other Singapore-based restaurants Meta and the now-defunct Kimme, the South Korean native has embarked on a new adventure this year with Nae:um, his very own restaurant along Telok Ayer street that builds on multi-cultural experience abroad and in South Korea.

The result? Contemporary Seoul cuisine that impresses on all fronts. You don’t even have to take it from our review — the last we checked, the cosy restaurant had already been booked out for the rest of 2021.

If you’re planning a trip sometime soon with the new South Korea – Singapore VTL scheme (effective 15 November, in case you need a reminder), we thought it was only apt that we asked the Gangnam native for some of his very own recommendations in the metropolitan city of Seoul.

From upscale restaurants and Korean BBQ to a boozy night out, here’s where to eat and drink in Seoul, according to Chef Louis Han 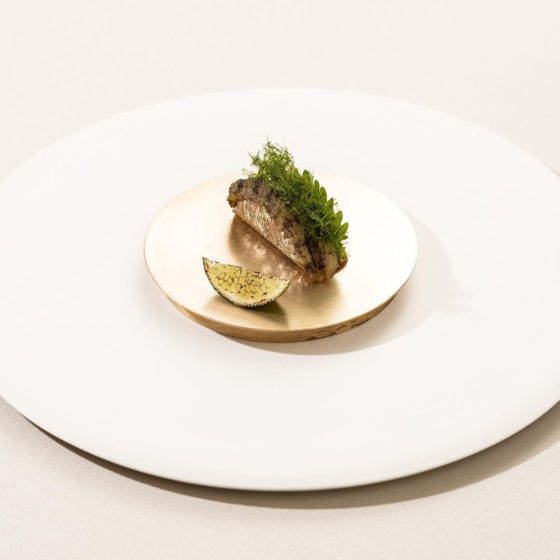 “In my opinion, this two-Michelin-starred restaurant is the best modern dining concept in Korea. Mosu was initially located in San Francisco before Chef Anh decided to move back to Korea. Both Mosu incarnations were awarded Michelin stars. It is worth a visit to witness and experience Chef Anh’s precise techniques.”

Named after the the Korean name for the cosmos flower, Chef Anh’s way for presenting his food includes taking new approaches to Korean ingredients. Rather than just combining Western and Korean methods of cooking to his dishes, he takes inspiration from what’s traditional and reinvents it in his own way. 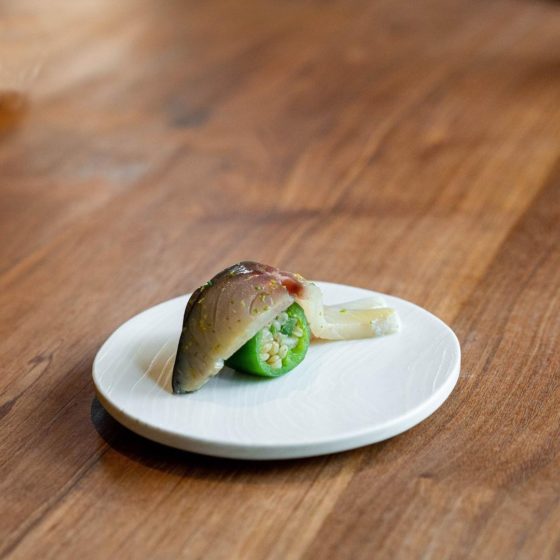 “Mingles is probably the one modern Korean restaurant that is known all over the world. In fact, the modern Korean gastronomy ‘boom’ probably started thanks to Mingles. Before this, Koreans would not pay a premium to consume modern Korean dishes, and at the same time, the kind of Korean food that was previously known internationally tend to be viewed as casual and simple. Chef Kang Mingoo was also my judge at the San Pellegrino Young Chef competition, and he left a strong impression on a younger me at that time.”

Mingles has been awarded The Best Restaurant in Korea every year from 2016 to 2021, an accolade few are capable of maintaining. Here, Chef Mingoo Kang presents a 10-course tasting menu — seasonally-driven, of course — each one offering a refreshed take on traditional Korean cuisine. 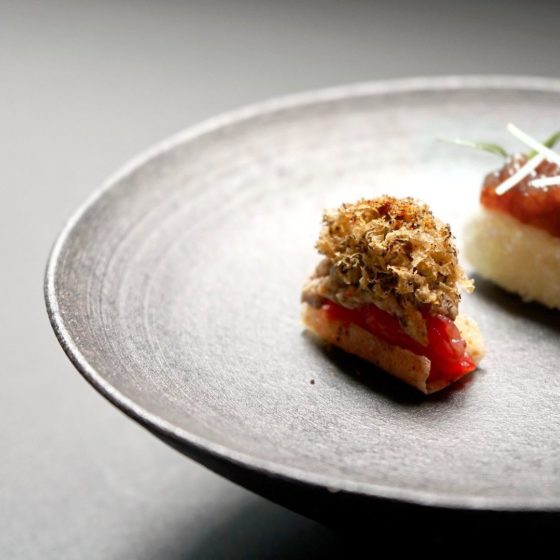 “In contrast to the first two recommendations which lean towards modernity, you can experience traditional Korean fine dining at this three-Michelin-starred restaurant. Their interpretation of Korean culture and tradition is authentic and akin to experiencing a traditional kaiseki in Japan. The restaurant is owned by quite a famous ceramics-making group.”

If you’re planning to spend an occasion with a special someone, you’d best be headed to Gaon. The elegant locale is quiet and comfortable, complete with dishes that reflect the charm and beauty of traditional Korean cuisine. 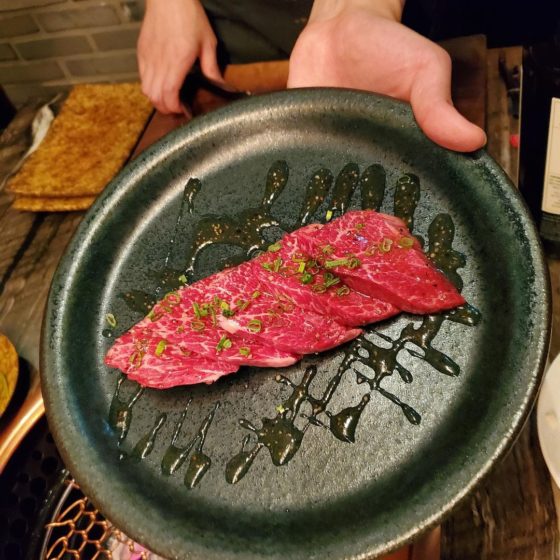 “This is an upscale Korean BBQ restaurant located in the butchery street in Seoul. It is surrounded by butchery markets and serves fresh, high-quality meats. It will change the way you view K-BBQs forever!”

Who can skip out on Korean Barbecue when actually in Korea? Speakeasy-styled locale Born & Bred is armed with a beef-centric tasting menu that will hit the spot for meat lovers. Delicious food aside, you might even get a glimpse of a celebrity or two — all four members of Blackpink, as well as Pharrell Williams and David Beckham are but a few of the names that have graced the space. 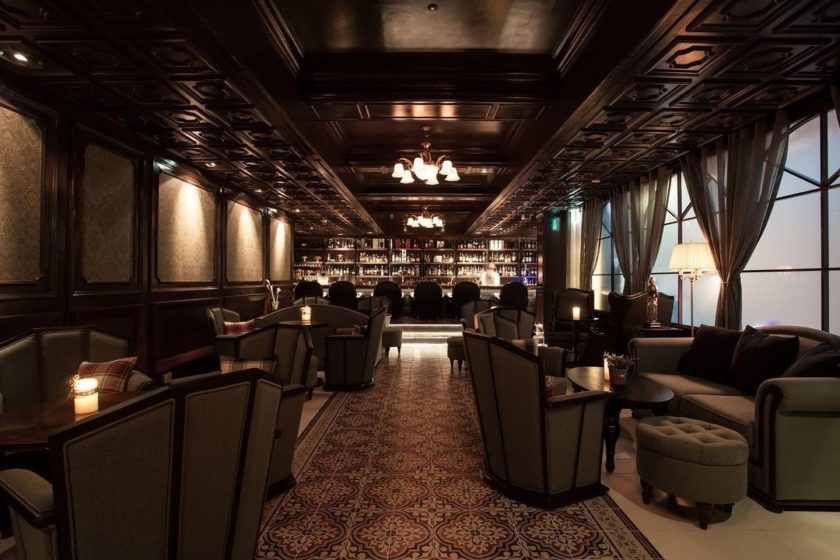 “Cheongdam is the part of Gangnam that is regarded as an affluent neighbourhood. Alice is located along a surprisingly quiet street and it’s easy to miss the entrance. From the moment you start looking for the bar, you know you are already experiencing that ‘down the rabbit hole’ story. This bar is special because of its story-telling context. The team is young and friendly, and cocktails are served in a very creative way. Each drink is uniquely presented to let you experience the different segments of Alice’s story.”

If you’re looking for a boozy joint with a twist, you know where to go. Besides, with both Chef Louis Han and Manhattan’s Head Bartender Sophia Kang both recommending this watering hole, it’s safe to say that Alice is your best bet for the night.

South Korea – Singapore VTL: Everything you need to know and what to expect when you travel

Malaysia-Singapore VTL updates: self-testing and other things to know