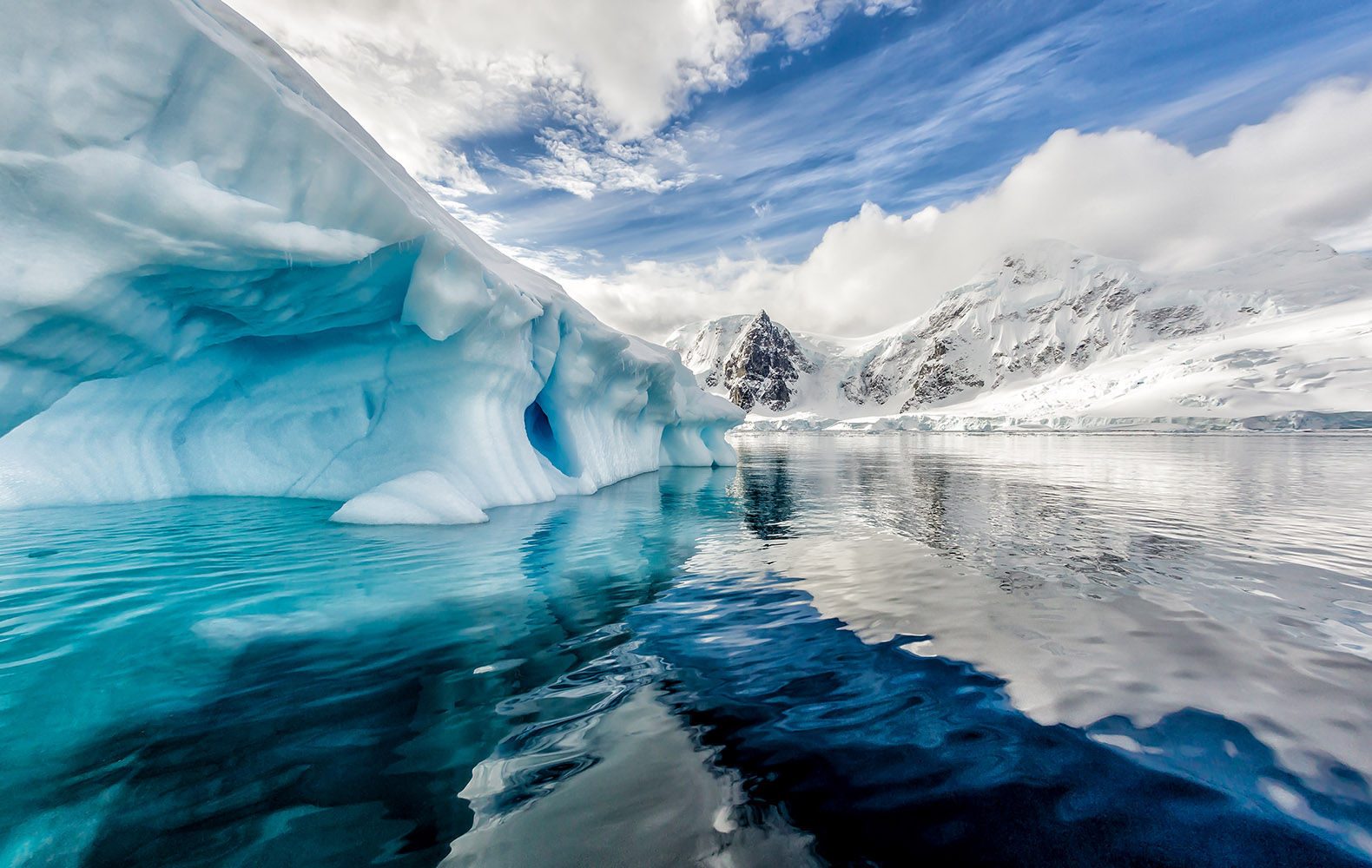 Ten years ago, Patrick Woodhead and three companions were deadlocked in Antarctica during a punishing snow storm. As the group fended themselves against gruelling winds, with only a thin tent for shelter and conversation for entertainment, Woodhead realised that the continent drew polarising visitors. It was either the hardcore travellers and scientists, or tourists who saw the peninsula from afar, on luxury cruise ships.

Few have the aptitude to brave the soul of Antarctica. And so, Woodhead saw the need for a way to attract intrepid globetrotters to the frozen Eden. He and his wife, Robyn, created White Desert, a luxury glamping (short for glamour camping) service that organises tours to Antarctica. According to its website, they are the only travel company in the world that charters flights into mainland Antarctica on a private jet.

Gear
How to do a digital detox for the new year

White Desert offers three curated trip packages. None of them champion roughing it out or potential hypothermia. All trips begin at Cape Town with a safety briefing, followed by a five and a half hour flight on a Gulfstream private jet that will take you into the continent. White Desert only offers excursions during November to January, where Antarctica experiences 24-hours of sunlight in summer, with temperatures that average a relatively warm -5 degrees.

The first, and shortest tour is called Greatest Day. The day trip comprises an eight-hour visit to either the snow-packed Schirmacher Oasis if you fly in on a Ilyushin IL-76 TD aircraft, or a five-hour stop at the famed Wolf’s Fang mountain range if you charter a whole Gulfstream private jet in with 14 other passengers. The former is priced at US$10,000 (S$13,300) a seat, and the latter will set your group back US$195,000 (S$260,000) for the whole charter. Once on Antarctican ground, you can choose to learn ice-climbing, or lounge around its powdered slopes and sip champagne.

The next tour package is the Ice and Mountains adventure, a four-day trip to Antarctica where you will explore the Wolf’s Fang mountain with expert guides to lead you around. The third day brings you to the Schirmacher Oasis, then a resident science base for a tour around its facilities. Prior to your return on the last day, you go to the towering Drygalski mountains for one last look at the pristine land before returning to civilisation. This costs US$32,000 (S$43,000).

The last, most sought-after bundle is the Emperors and South Pole expedition. This trip, which averages eight days on the continent, is straight out of a Planet Earth episode. US$80,000 (S$107,000) gets you access to the South Pole, the lowest point on Earth where sky and snow unite into a blindingly white sheet, and spend some time with a colony of over 3,000 breeding Emperor penguins and their hatchlings. These penguins are so seasoned to visitors that you have the opportunity to feel like a wildlife videographer, and get up-close with these majestic flightless birds.

Glamping happens at their Whichaway camp, White Desert’s accommodation for explorers. Six fibreglass “igloos” form the rooms, each allowing two guests. These heated domes are decked out with minimalistic wood-and-bamboo furnishings, and an en suite bathroom.

The comfort is enhanced with common pods, such as a lounge furnished with plush velvet armchairs, and a dining room that serves meals prepared by a dedicated chef. There are 11 staff members on-site to tailor the rest of the trip’s activities to your needs, be it skiing, abseiling, or a snow-studded picnic.

With White Desert, a journey to one of the harshest environments in the world will make you feel less like Bear Grylls, and more like royalty. In fact, Prince Harry, as well as the Saudi royal family count themselves as previous clients. 2018 will see the rise of extreme travel destinations, so a journey to Antarctica seems pretty apt.

Gear
How to do a digital detox for the new year
Glamping extreme travel glamping in Antarctica white desert luxury holidays extreme holidays extreme vacations camping in antarctica
Beatrice Bowers
Features Editor
Beatrice Bowers writes about beauty, drinks, and other nice things. When not bound to her keyboard, she moonlights as a Niffler for novels and can be found en route to bankruptcy at your nearest bookstore. Don't tell her boss.
Drinks Beauty
Sign up for our newsletters to have the latest stories delivered straight to your inbox every week.