Greece is a dream destination for many Singaporeans, with some of the world’s most iconic landscapes, unique position at the crossroads of three different continents — namely Africa, Asia and Europe — and rich history evident in numerous archaeological sites. At the heart of Ancient Greece, once a powerful civilisation and empire, is its capital Athens.

One of the world’s oldest cities, with its recorded history spanning over 3,400 years, Athens attracts visitors from all over the world for its history, creative scene, and state-of-the-art architecture. Athens is also home to important ancient sites from the Classical and Roman times, such as The Acropolis, Ancient Agora, and Temple of Olympian Zeus.

If you’re planning a visit to Greece, unravel the history of this mesmerising city by staying at these best luxury hotels in Athens. Part of Marriott’s Luxury Collection, King George Athens is located in a historical building dating back to 1930. The hotel is perfectly situated in the centre of Athens, within walking distance to the wonders of Athens — namely the Acropolis, Agora, Plaka and Thission. The newly-opened Four Seasons Astir Palace Hotel Athens welcomes a new era for the city, a long-favoured getaway for both Athenians and international glitterati worldwide. The property is nestled among 30 hectares of towering pines and fringed by three private beaches. 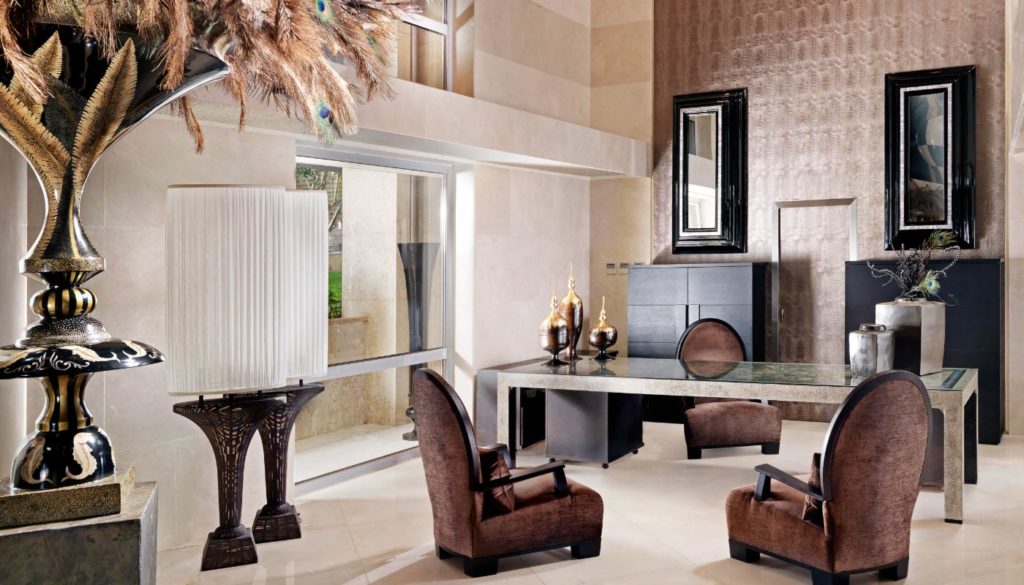 A classy boutique hotel of Divani Collection, Divani Apollon Suites is located in the beautiful Athenian Riviera. 56 rooms is divided into 28 superior rooms and 28 suites with beautifully-curated interiors. The hotel is a refreshing oasis from the bustling city of Athens, located within proximity to a range of tours and excursions — including fashionable Glyfada and the archaeological site of Sounion, which boasts some of the most breathtaking sunsets over the Aegean Sea. 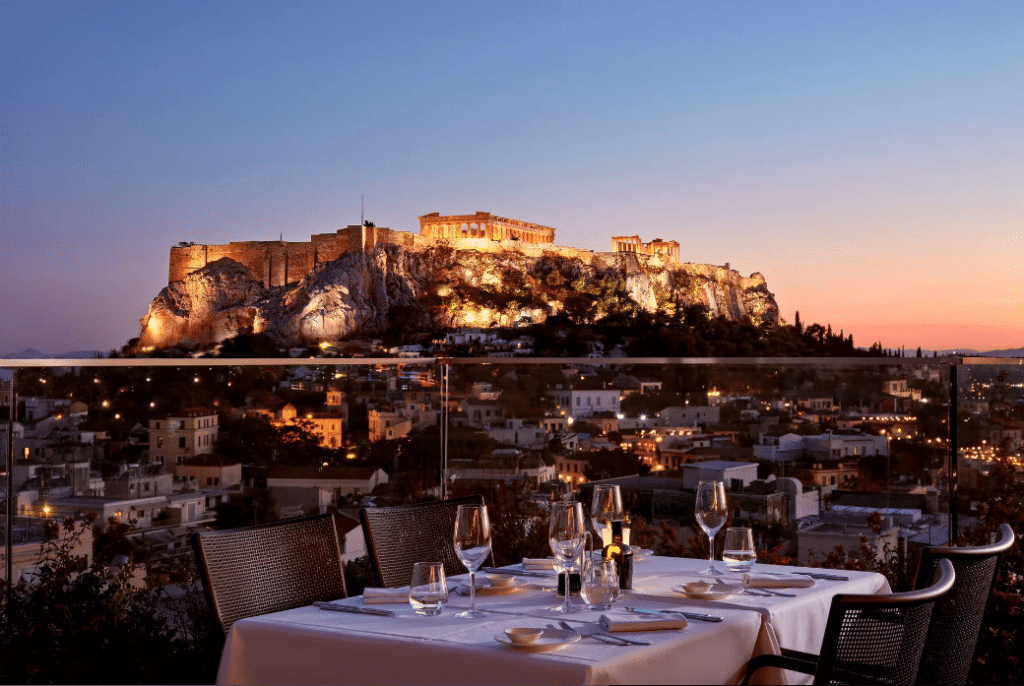 Contributing to modern-day Athens is the new Electra Metropolis Hotel, the perfect blend between the city’s glorious history, vibrant present and promising future. The hotel is housed in a building designed by famous architect Patroklos Karantinos, and was once home to the Ministry of Education.

The public areas of the hotel are graced by two unique works of art (one by Greek painter Alekos Fasianos), and the basement of the building houses its own remarkable cultural attraction — the remains of the famous Themistoclean Wall which surrounded ancient Athens. Accommodation here includes 216 luxurious suites and rooms with views of the Acropolis and old neighbourhood of Plaka. 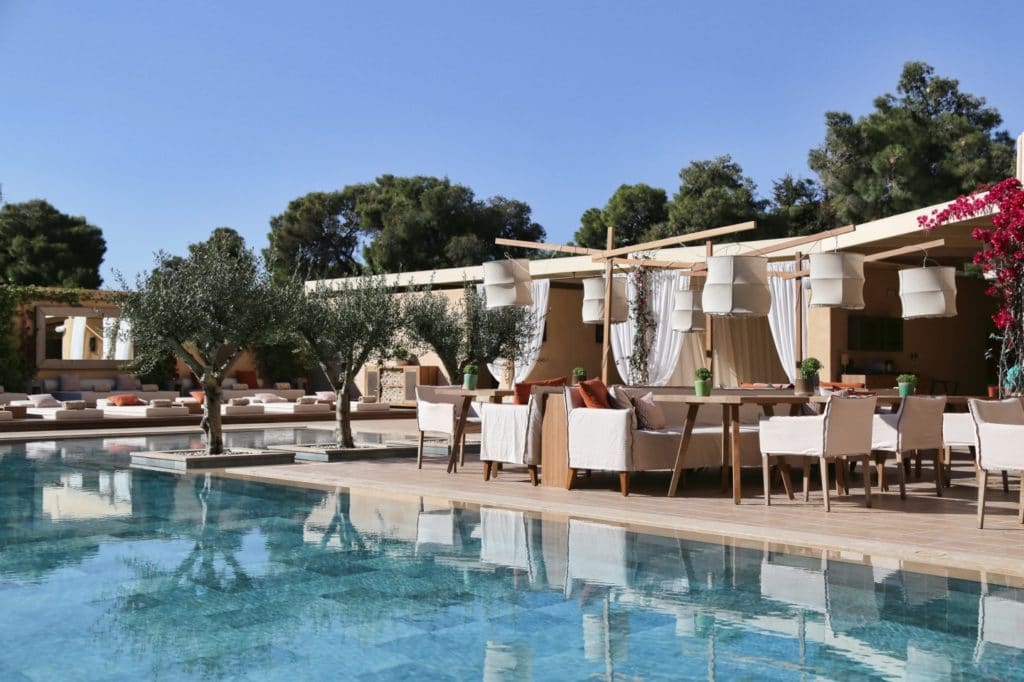 Nestled between the pine forest and pristine sands on the Athenian Riviera, The Margi is an 88-room haven in the exclusive area of Vouliagmeni. The hotel was dreamt up by owner Maria Stavridis and Architect Giagkos Agiostratitis, creating a warm and chic atmosphere of the hotel.

The charming hotel boasts an ideal location just steps from the most elegant, sandy beaches, but close enough to the Athens Historical Sites.

Travel Hotels Middle East Europe Greece athens
Dewi Nurjuwita
Senior Writer
Dewi Nurjuwita is a travel and design writer who can be found exploring the streets of foreign cities with passport in one hand and a cup of coffee in the other.
Travel Architecture Interior Design

LSA Curates: Baan Leelawadee lets you go from villa to beach in just a few steps