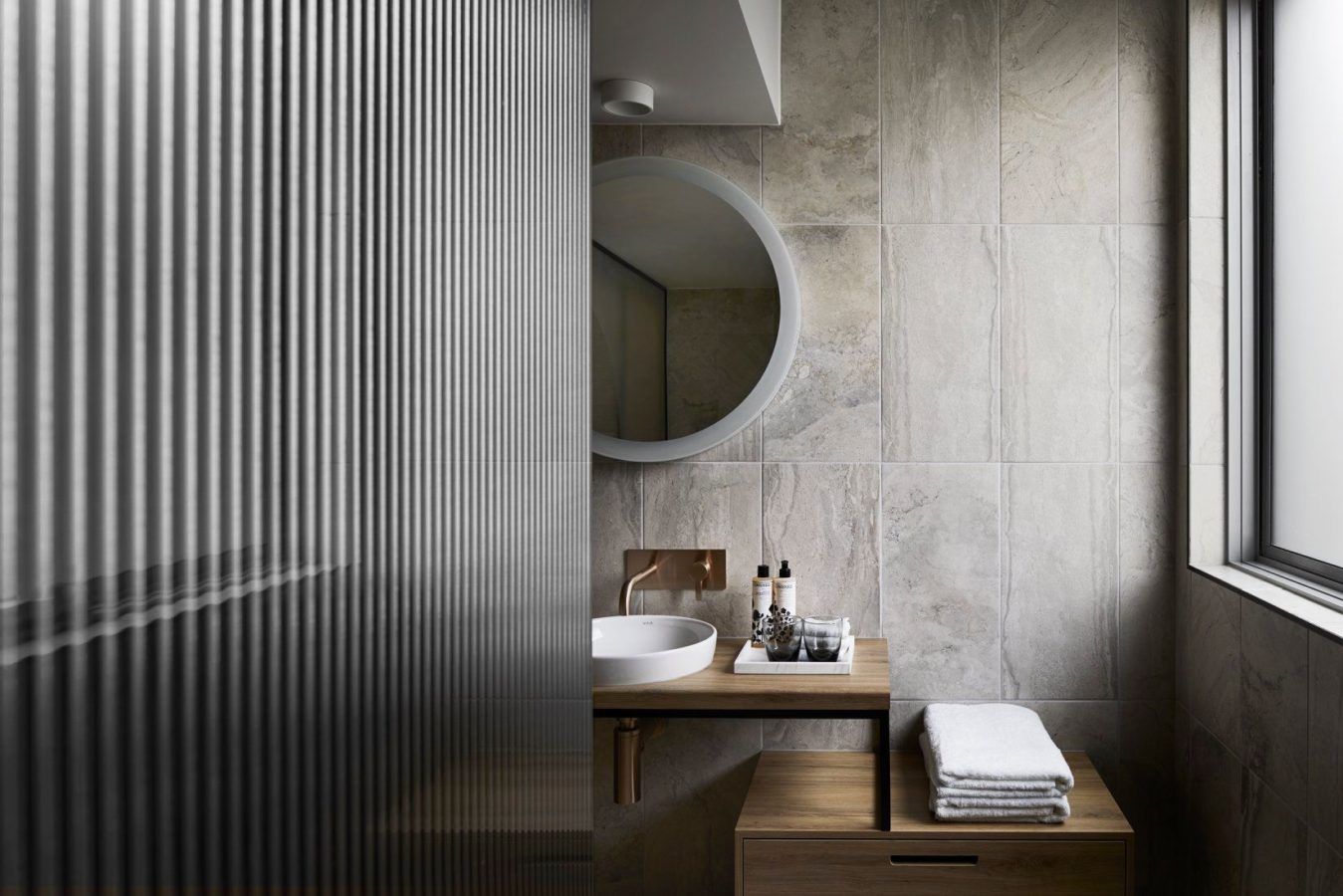 With so many VTL countries opening up for Singaporeans to travel to, where are you planning to head to?

While there’s an undying allure of a European holiday in Italy, France or Switzerland, you might not be willing to take the risk with a long haul flight now. If you’re planning to travel to somewhere nearer, and you’re not one for another Asian country like South Korea anytime soon, you’re in luck. It was just announced that Singaporeans would be able to travel to the Australian states of New South Wales and Victoria from 21 November, and that includes some of our favourite cities like Melbourne and Sydney.

While Sydney tends to outshine the others with attractions like the iconic Sydney Opera House, we’re making a case for Melbourne, the coastal capital of Victoria state. Consistently voted as one of the world’s most liveable cities, Melbourne is best known for being a city full of artistic expression and fantastic coffee culture.

Yet, where’s a discerning traveller going to rest at after a day of adventure? We’re not making do with a scrummy locale this time — after all, it’s been too long since we’ve last travelled and we deserve nothing but a well-rested (and pampering) holiday experience.

From luxurious locales to cosy boutiques, here are the best hotels in Melbourne to stay at:

You might also like…
Travel
Singaporeans can travel quarantine-free to Australia from 21 November
Travel
Check out: Victoria, Australia’s eclectic showpiece for culture and food 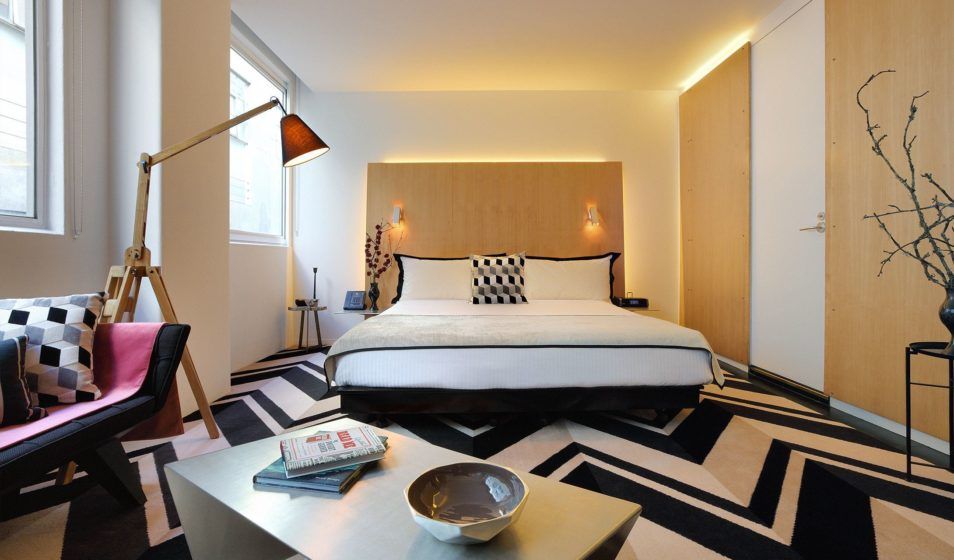 Adelphi Hotel is the place you want to be at if you’re a fan of fashionable neighbourhoods and quirky interiors. While the concrete facade and metal windows of the building pay homage to its warehouse roots from way back in 1938, its interiors are almost Willy Wonka-esque — think carpets patterned like cakes, and Liquorice allsorts stools that tie back to its dessert-themed restaurant. If you’re feeling peckish after a trip to the rooftop pool, the hotel is just a stone’s throw away from the city’s best eats and drinks like Kisumé, Mrs Singh and Supernormal. 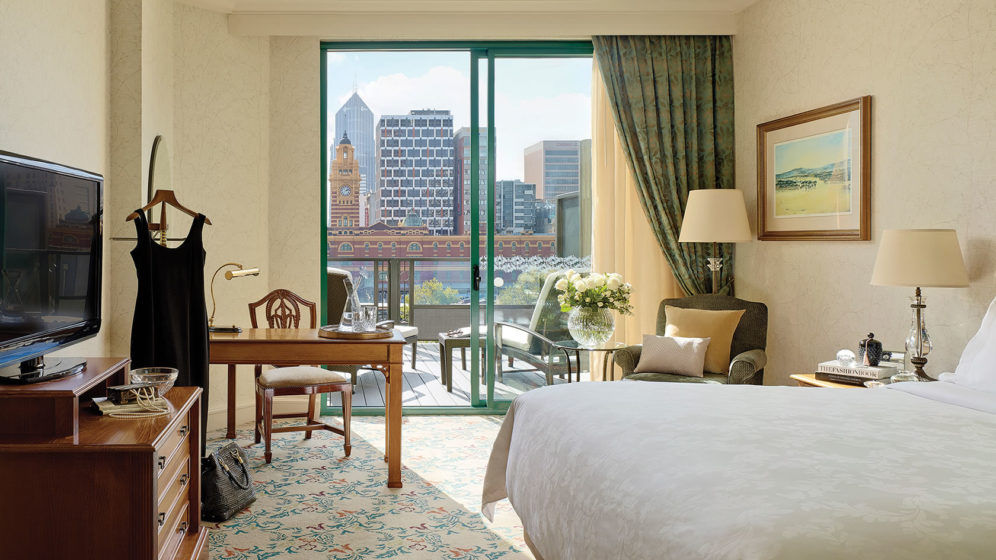 Perhaps you’re looking for a more upscale option. Opt for a stay at The Langham, Melbourne, where timeless glamour meets modern sophistication. The hotel’s location by the gorgeous Yarra riverside isn’t just great for the view, its location means that a walk to the city centre will only take you a couple of minutes, tops.

Before you crash into bed after a long day out, we suggest heading to the hotel’s in-house spa, The Chuan Spa, for a traditional Chinese massage that’ll sort out all those muscle knots from shopping. 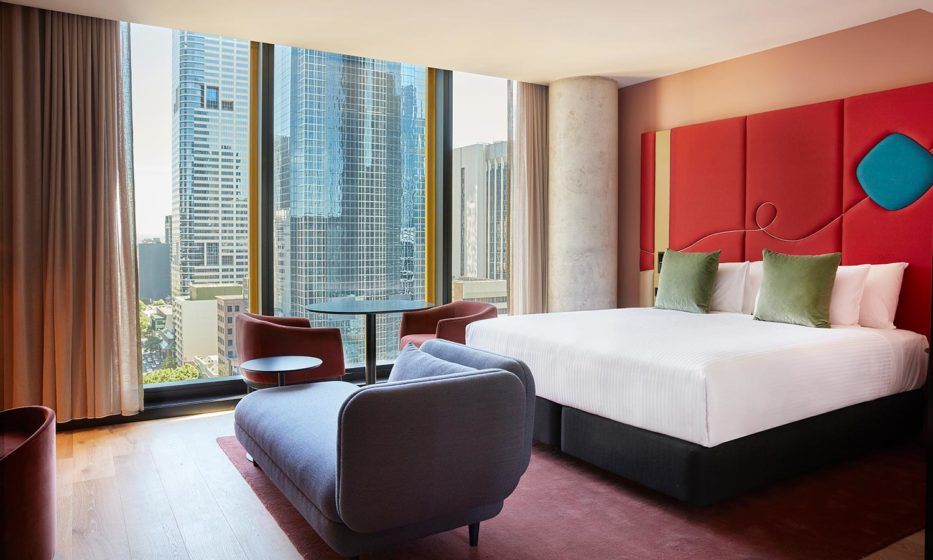 Singapore hotel chain Quincy Hotel set up its very first Australian property, Quincy Hotel Melbourne earlier this year amidst the pandemic. The hotel is a brisk walk away from Southern Cross Station, and if you’re coming straight from the airport, the SkyBus depot is nearby too.

Plush beds and soothing pops of colour make up the main interior style for each of the 241 rooms, and guests can feast at any of the three in-house dining experiences (all of which feature Southeast Asian flavours) before making a trip to the rooftop pool and gym for some much needed R&R. 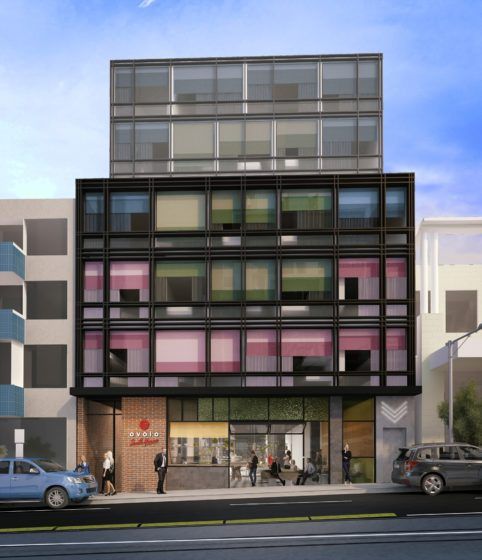 Ovolo South Yarra is the place to be for tons of bold, creative expression inspired by the dramatic era of disco queens, rock gods, and retro glamour. Despite its flamboyance, the 123 rooms and suites still remain cosy, and guests are more than welcome to use the comfortable seating pods at the lower lobby for some work if they’re not one for working in the room.

Travellers who book direct can also enjoy complimentary breakfast (non-conventional options like the breakfast burrito are available too) and ‘social hour’ tipples. While there isn’t an on-site gym, the hotel has partnered with One Hot Yoga and Fitstop South Yarra, where hotel guests can attend complimentary sessions instead.

If you’re thinking of taking a short trip for some university research or even just a little shopping, Parkroyal Monash Melbourne is the place for you. Here, you’ll be able to reach the Monash University campus by foot under 5 minutes. Chadstone Shopping Centre, which houses Australia’s largest collection of luxury and fashion brands, is also just a 15-minute drive away.

Fitted with 250 guestrooms and suites, Parkroyal Monash Melbourne’s aesthetics leans towards the traditional, with clean lines and modern, neutral interiors within that’s perfect for those looking for a no-frills night. 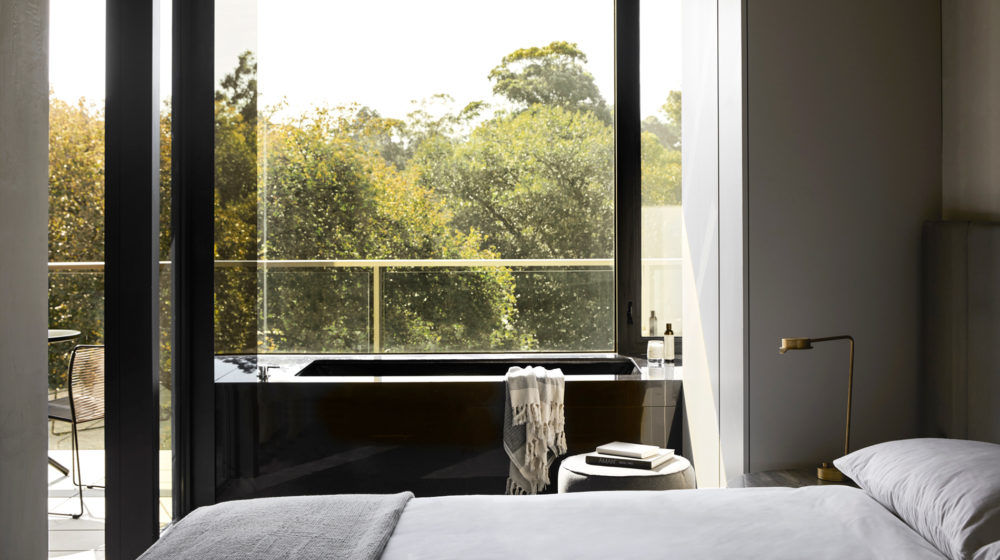 A stay at United Places is one to remember. The four-storey, luxury locale is home to 12 private suites that are perfect the design-conscious traveller; some are even bathed in gorgeous verdant views of the Melbourne’s Royal Botanic Gardens that can be enjoyed in the expansive balconies of your room.

From welcome bubbly and Le Labo toiletries to seasonal breakfast that’s sent straight to your doorstep, United Places is the ultimate escape from the bustling city life. 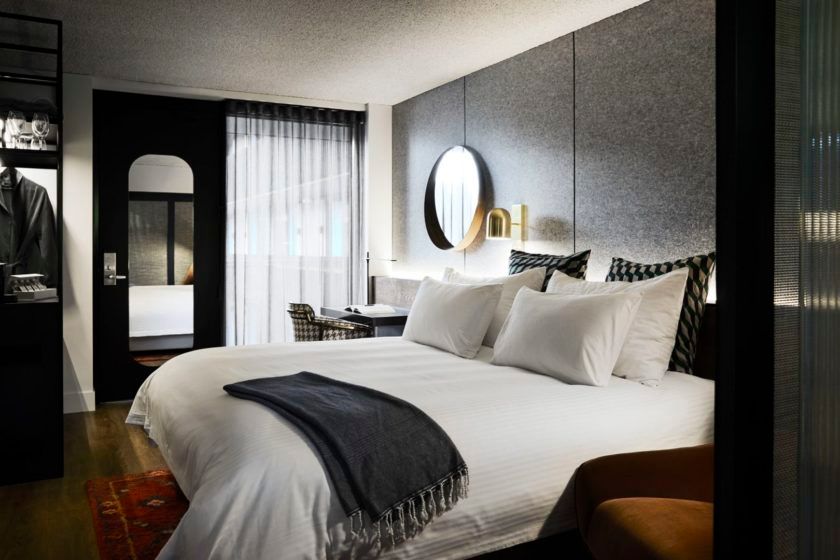 Low-key luxe is the name of the game at Zagame’s House. While it was once an ungroomed motel, the establishment has been transformed into a sleek, modern locale that’s definitely Instagrammable — think greys, blacks and dark wood in all 97 rooms, complete with brass fixtures and marble furnishings.

Address
66 Lygon St, Carlton VIC 3053, Australia
Website
Website here
Book here
Hotels Australia Melbourne Hotels in Melbourne best hotels Covid travel
Jocelyn Tan
Senior Writer
Jocelyn Tan is a travel and design writer who's probably indulging in serial killer podcasts or reading one too many books on East Asian history. When she actually gets to travel, you can find her attempting to stuff her entire wardrobe into her luggage. Yes, she's a chronic over-packer.
Travel Design
Sign up for our newsletters to have the latest stories delivered straight to your inbox every week.

Airbnb permanently bans parties across its properties around the world

The fine art of being a good hotel guest

Check into the best luxury hotels in Paris, France