Home > Travel > Hotels & Resorts > Check in: The Capitol Kempinski Hotel Singapore is a springboard for culture 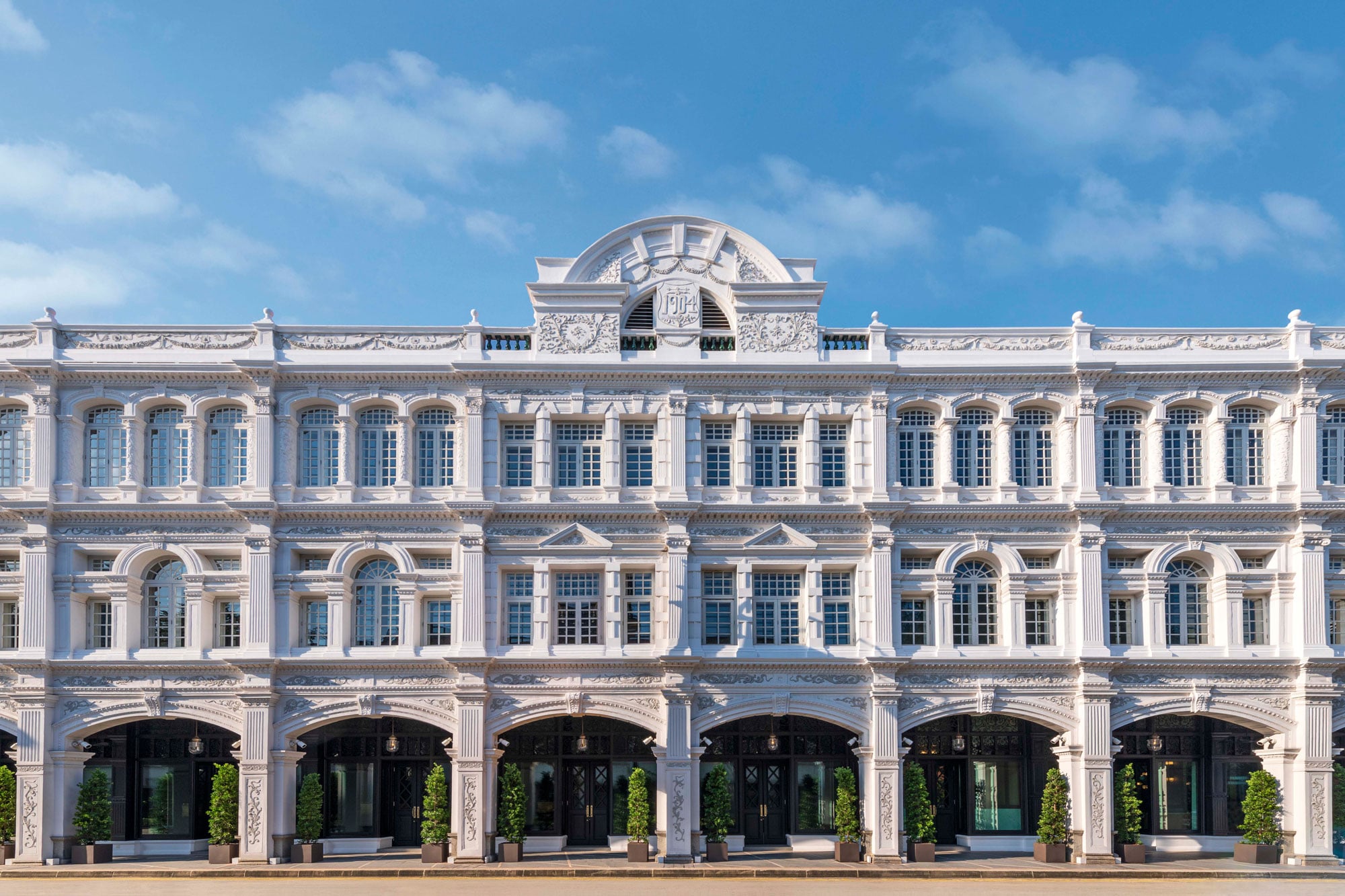 Check in: The Capitol Kempinski Hotel Singapore is a springboard for culture

Travel
Check in: The Capitol Kempinski Hotel Singapore is a springboard for culture
Share this article
Next article

Singapore has no culture they say. We’re all shopping malls, sparklers on champagne bottles, and fast cars flanked by a bevy of booted bunnies.

That’s what happens if you’re staying on the wrong side of town. For those with a discerning eye and a taste for art and culture, The Capitol Kempinski Hotel Singapore will be an antidote for those who don’t wish to be blinded by glitz.

The property occupies the Capitol Building and Stamford House — two grand colonial-era buildings that run parallel to Stamford Road, once home to an odd cluster of art galleries and stores. Now, those spaces have been gutted, a glass bridge built to connect the two historical buildings, and the sheen of a plush, cosy nook has fallen over the space like a silk sheet.

It’s about time the hotel revealed itself. After a baffling period of whispers that the fate of the space hung in the balance of a court battle, Kempinski, Europe’s oldest luxury hotel brand has been appointed to its management.

Location
The wait is well worth it. Capitol Kempinski is primed to tap upon the area’s strong cultural identity. It’s within spitting distance to the Singapore Art Museum while the National Gallery, Asian Civilisations Museum and Victoria Theatre are a short walk away, offering views of the city skyline.

If you’re arriving by car, the drop-off point is at the back, through a narrow and secluded entrance. Otherwise, City Hall MRT station is just around the bend, giving you access to the North South (red) and the East West (green) line.

While there’s an entire row of doors that flank the road-facing side of the building, there’s only one other entrance besides the driveway that will lead you in, and it takes you through the hotel’s all-day-dining restaurant.

Rooms
Once inside though, expect to be greeted by The Lady in Red, the hotel’s ambassador who, as the name suggests, is a lady dressed in red and every bit a vision of elegance.

There are said to be 50 room configurations — which is a stunning number considering that there are 157 rooms. Ours featured a generous walkway flanked by small rooms for the bathtub and toilet. Ahead, french doors open to a well-appointed room flooded with natural light and a ceiling which soared high at three metres.

The brains behind the design? No other than Pritzker Architecture Prize winner Richard Meier, whose work includes the Barcelona Museum of Contemporary Art as well Getty Center in Los Angeles.

This sexy hardware matches the software to boot. Toiletries are branded by Salvatore Ferragamo and non-alcoholic drinks in the mini bar are complimentary. But what really takes the cake is the fact that guests get a full 24-hour stay no matter what time you check in — just inform the hotel in advance so they could ready the room for you.

Dining and Amenities
At the time of our visit, the only restaurant operating in full is the all-day dining breakfast joint though chef Alvin Leung behind Hong Kong’s three-Michelin-starred Bo Innovation as set up shop here.

The breakfast spread was varied — and we particularly loved how Bordier butter is offered up next to the bread selection in tiny, individually wrapped pieces as precious as gold ingots. Don’t miss the kaya toast — the local breakfast of champions where a generous slab of butter is wedged between two charcoal-grilled slices of toast slathered with coconut jam. Dare we say, it’s even better than many local spots that claim to specialise in this humble breakfast. 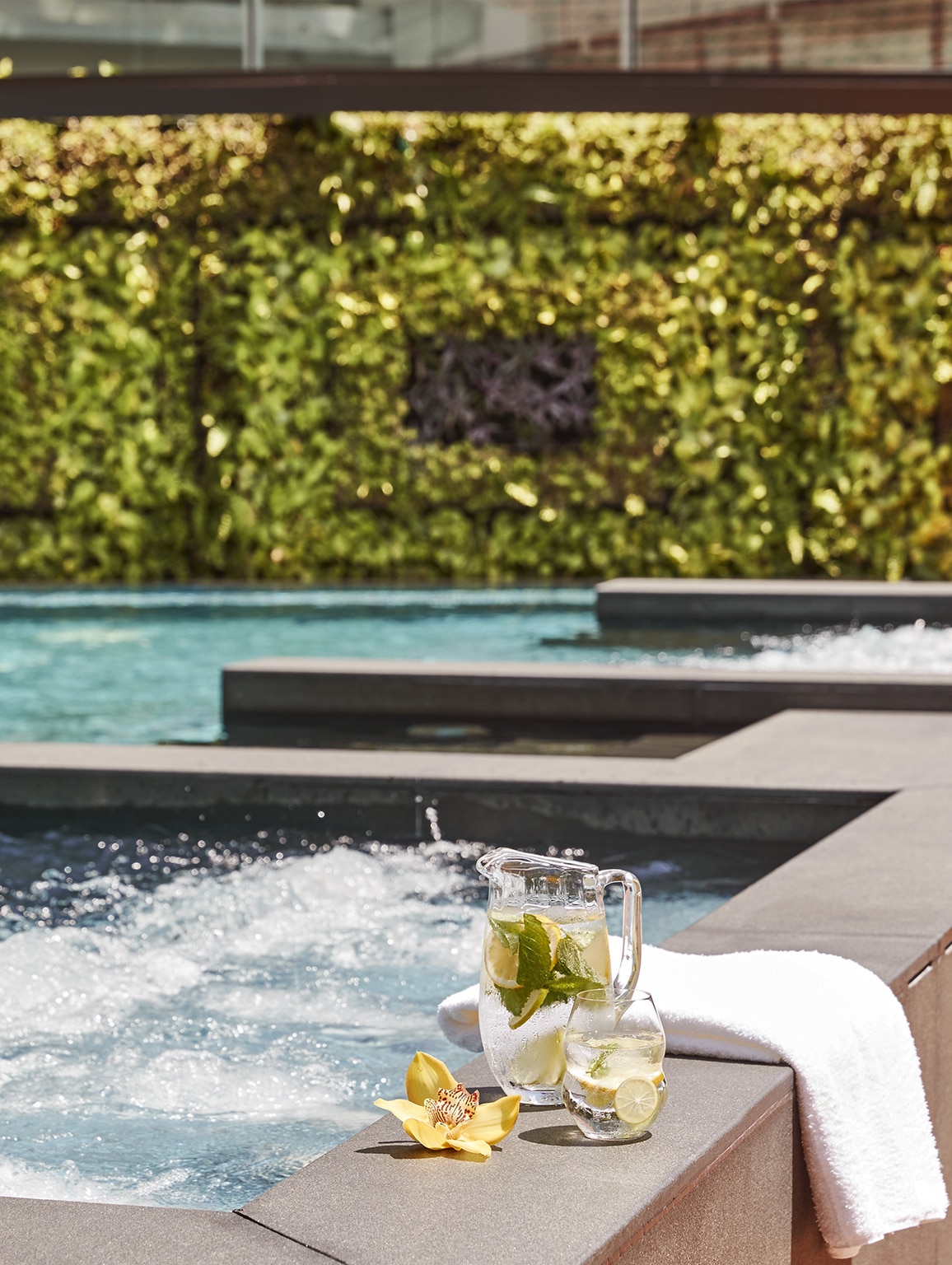 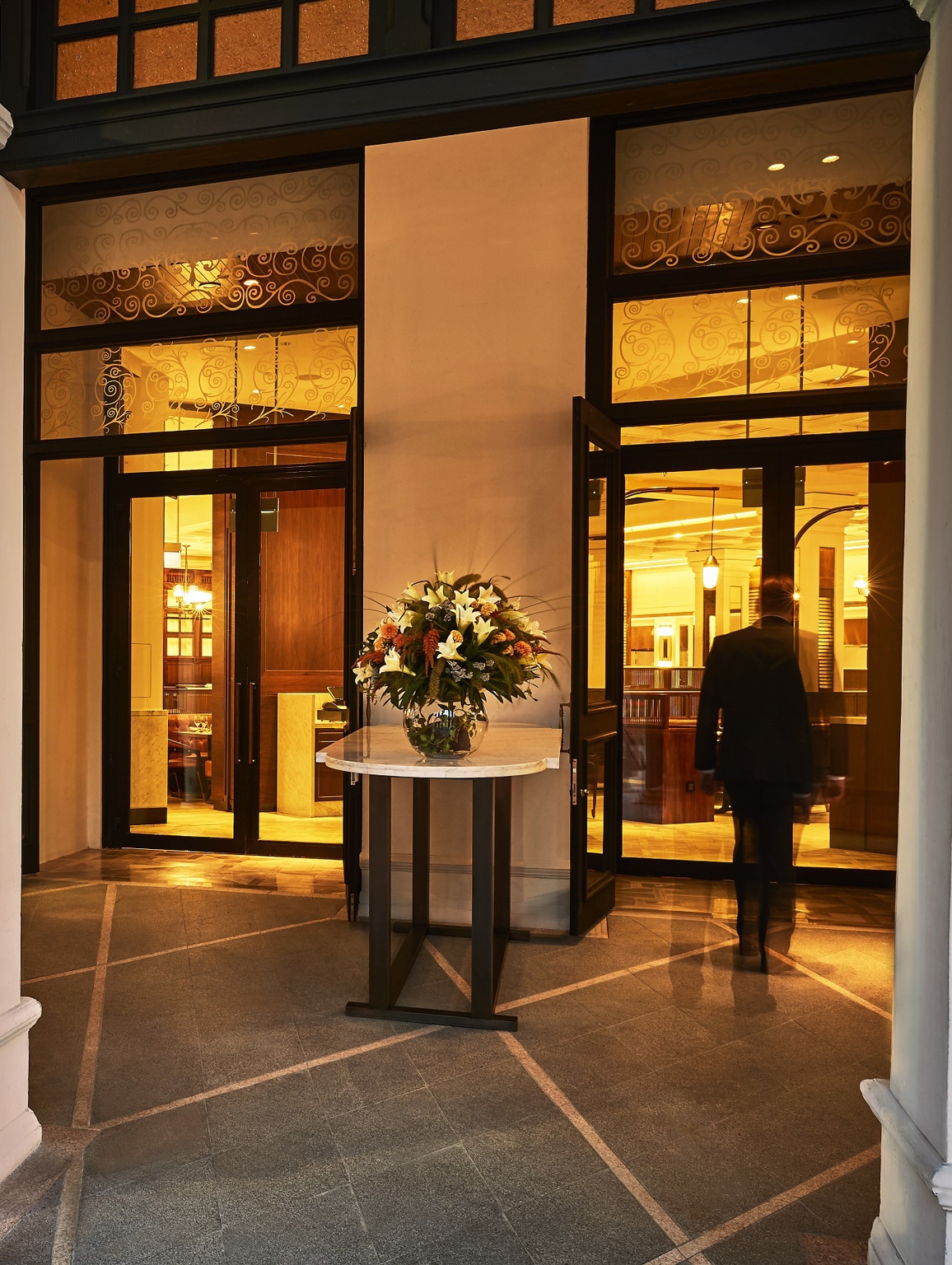 The entrance of the hotel

As you walk back out of the dining spot, don’t miss the retail section that houses rums and artisanal chocolate. There’s a wide selection of Fossa Chocolates — a proudly homegrown brand that specialises in bean-to-bar chocolates in fascinating flavours. It would certainly make a thoughtful gift if you’re looking for souvenirs.

Elsewhere in the hotel, there’s a spa, a modestly sized gym and saltwater pool. The property is many things, but fitness facilities aren’t its strongest pursuit.

Verdict
Still, The Capitol Kempinski is a worthy addition to the area — a classy new icon befitting of the cultural attractions a short walk away. Despite its central location and the fact that it’s right next to a main road that leads to an expressway, it’s a quiet hideout that offers private luxury. For those who still crave a spot of shopping, fret not for Capitol Piazza is just around the corner.

Boutique hotel chain The Standard is set to debut in Singapore

Monday motivation: 15 new hotel openings around the world that we can’t wait to visit