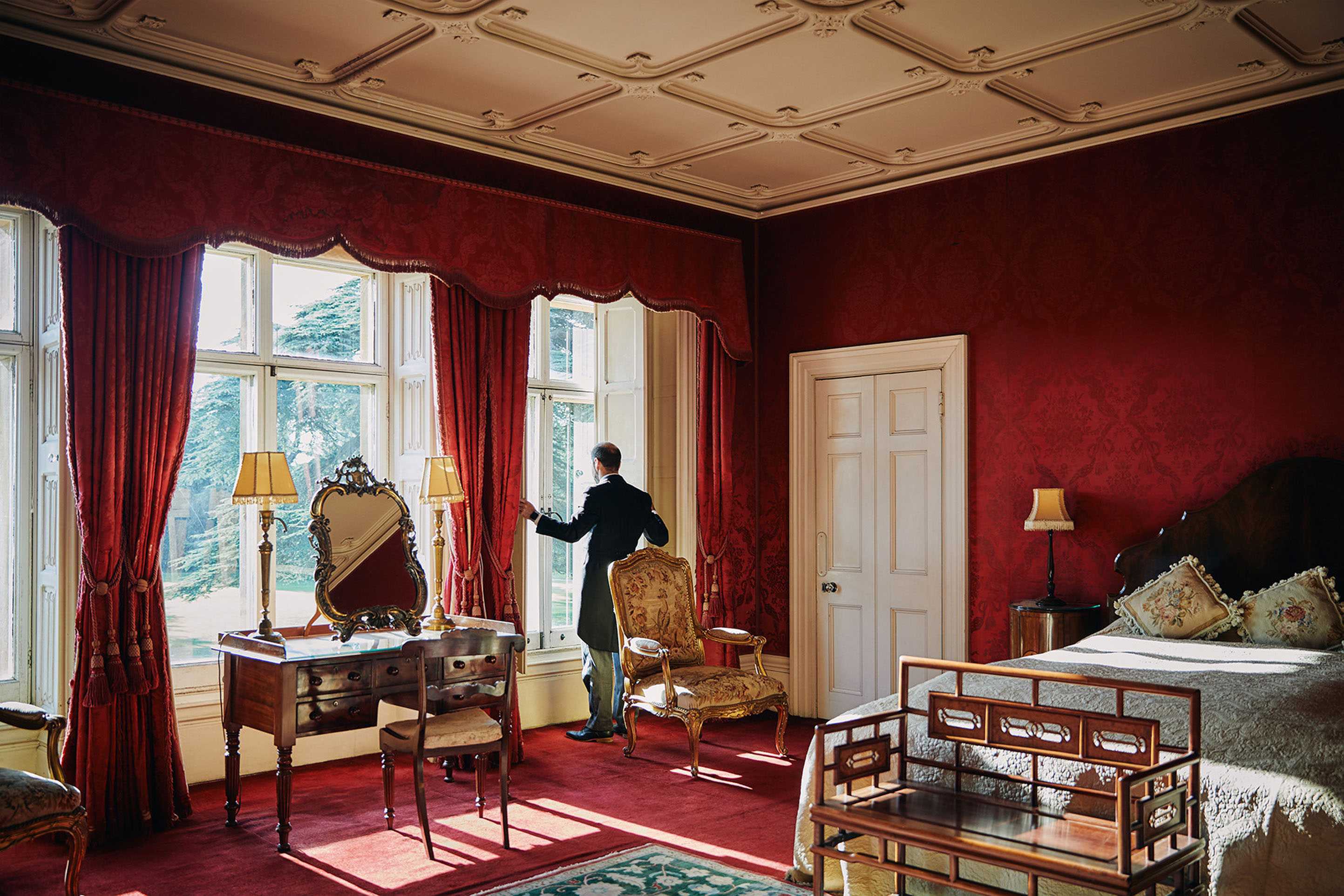 How to spend a night in Highclere Castle, the real-life Downton Abbey

Travel
How to spend a night in Highclere Castle, the real-life Downton Abbey
Share this article
Next article