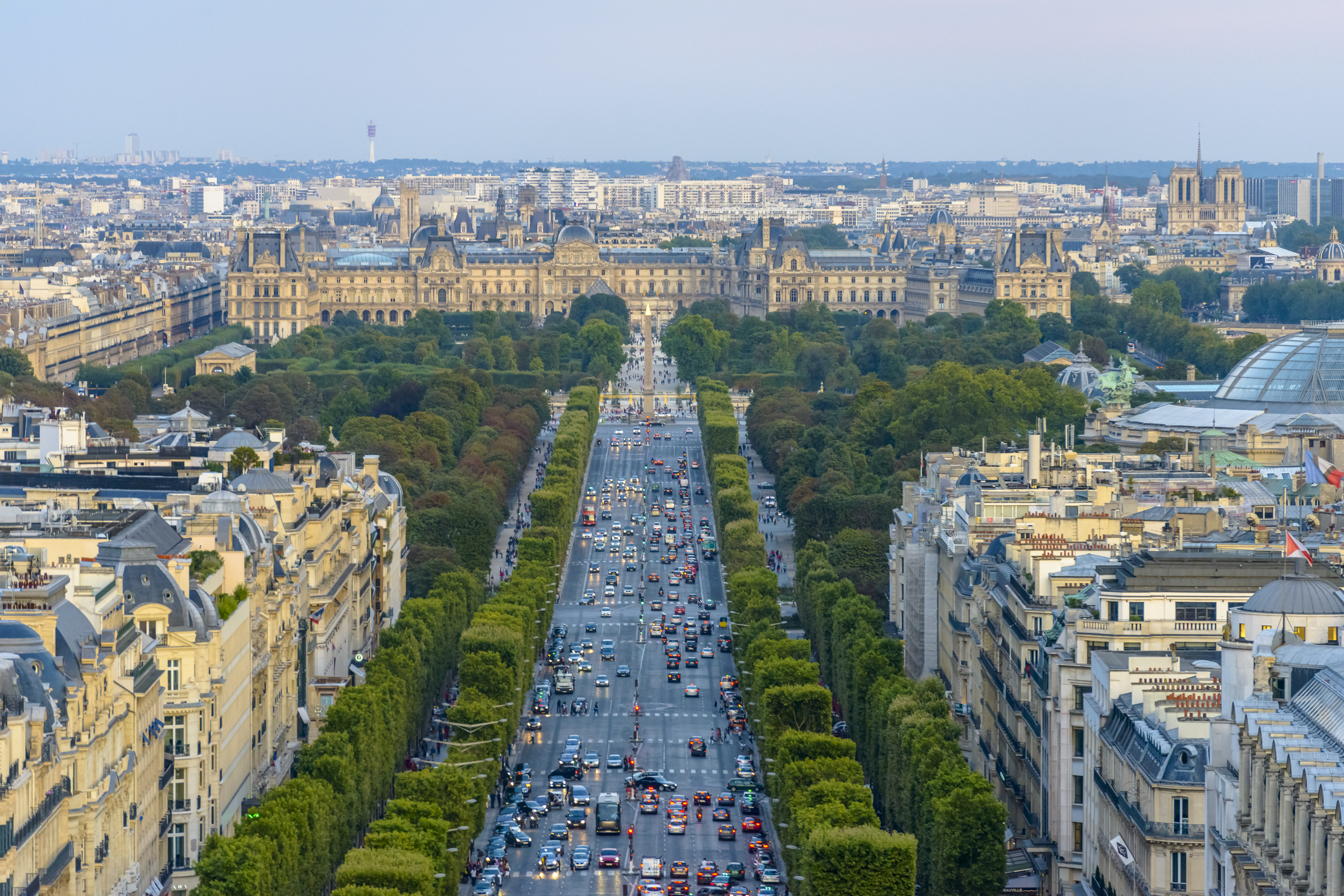 Travel
Check out: Paris, by France’s ambassador to Singapore