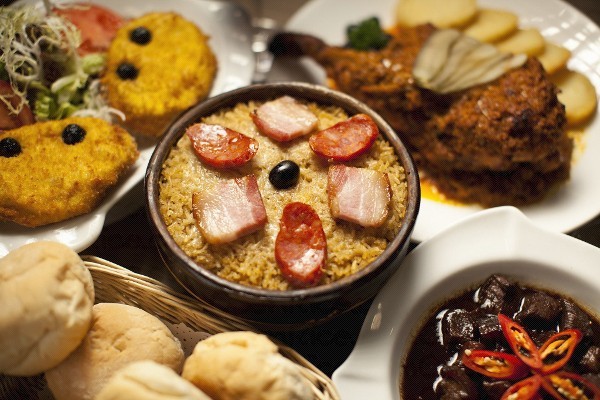 5 restaurants in Macau for your next gastronomic journey

Mention Macau and one might think of its numerous sprawling casinos. Indeed, as the ‘Las Vegas of China’, the glitz, glamour and gambles of the city are hard to miss. Yet, at the heart of Macau lies an amalgamation of ethnicities that manifests itself in all aspects of life. A Portuguese colony until 1999, Macau has cultural roots in Cantonese culture, interlaced with influences from Western Europe and East Asia.

To understand the city’s cultural hybridity, look no further than its food. From Chinese dim sum to Macanese Michi (ground meat stir-fried with potatoes), we sussed out some of the best restaurants in Macau for your next gastronomic journey. 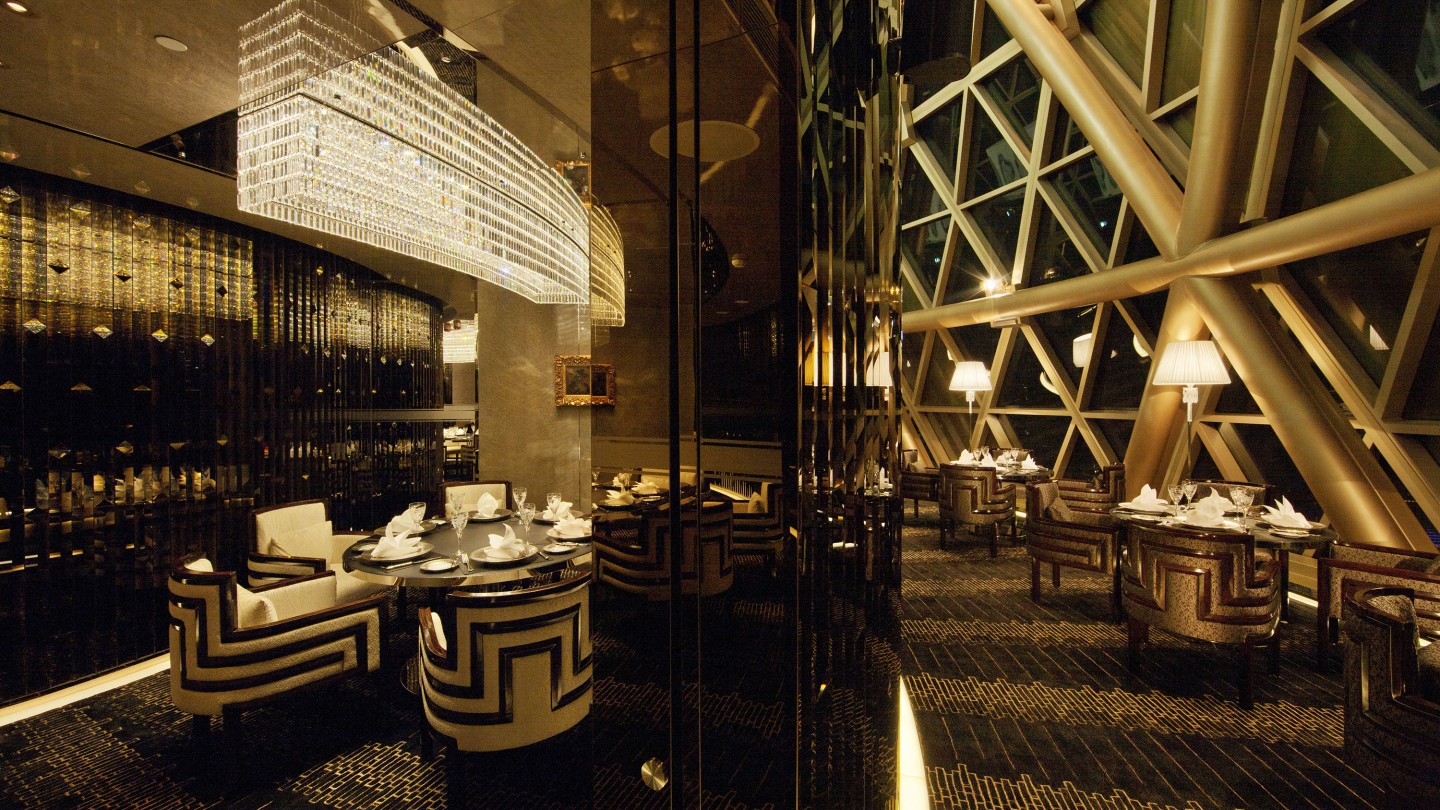 Settling 43 floors up in the Grand Lisboa Hotel, Robuchon au Dome is possibly one of the swankiest restaurants in Macau. The French restaurant is decked out entirely in extravagant crystal and gold elements, toeing the line between classy and overly ostentatious. Similarly, dishes served here teleport guests immediately to a time of milk and honey. The establishment, armed with three Michelin stars over the last 11 years, promises an adventure of culinary artistry like no other. Cantonese dim sum restaurants are a dime a dozen in Macau. What differentiates Lotus Palace from the rest is its novel take on traditional Cantonese classics. More than just theatrics, the alterations are sure to impress even the most discerning of palates. The crispy glutinous rice dumpling dish sounds mildly ordinary, but it contains unconventional ingredients like goose liver and scallops. For another creative twist, the dumplings are also shaped like freshly harvested carrots, complete with ‘dirt’ crumbs. Chiado is one establishment that tasteful travellers in Macau always end up in, just like the famous Lisbon saying, “All roads lead to Chiado”. A fundamentally Portuguese restaurant, Chiado prides itself in serving up a contemporary fare that celebrates traditional flavour. Diners can expect quintessential dishes like the refreshing tuna tataki with vegetable escabeche and tomato tartare and the 24-hour slow-cooked suckling pork with sweet potato purée.

Known as the world’s first fusion food, Macanese fare is a unique mix of Portuguese and Chinese ingredients bred from intermarriages in the 16th century. For a taste of this exclusive cuisine, head to Restaurante Litoral, a quaint two-storey establishment on Rua do Regedor. Touted by locals as one of the most authentic Macanese restaurants, its recipes span multiple generations that date back to more than a hundred years. The humble pork and potato dish, Michi, is an essential order here. The minced meat is marinated in soy and Worcestershire sauce, glazed with Molasses and then sauteed to perfection. Portuguese egg tarts have been synonymous with Macau, and one iconic location for this sweet treat would be at Lord Stow’s. Portuguese in style and English in influence, they are yellow custard tarts brushed lightly with a burnt caramel surface. Each bite oozes a warm and creamy custard alongside a flaky pastry shell. These highly addictive tarts go at MOP$10 (S$1.70) per piece, but you can be certain to grab at least a box or two before you leave.

see more
Hong Kong Macau Gastronomy
Jocelyn Tan
Writer
Jocelyn Tan is a travel and design writer. She's probably indulging in serial killer podcasts or reading one too many books on East Asian history. When she actually gets to travel, you can find her attempting to stuff her entire wardrobe into her luggage. Yes, she's a chronic over-packer.
Travel Design

Q&A: Todd Handcock of Collinson on the future of travel