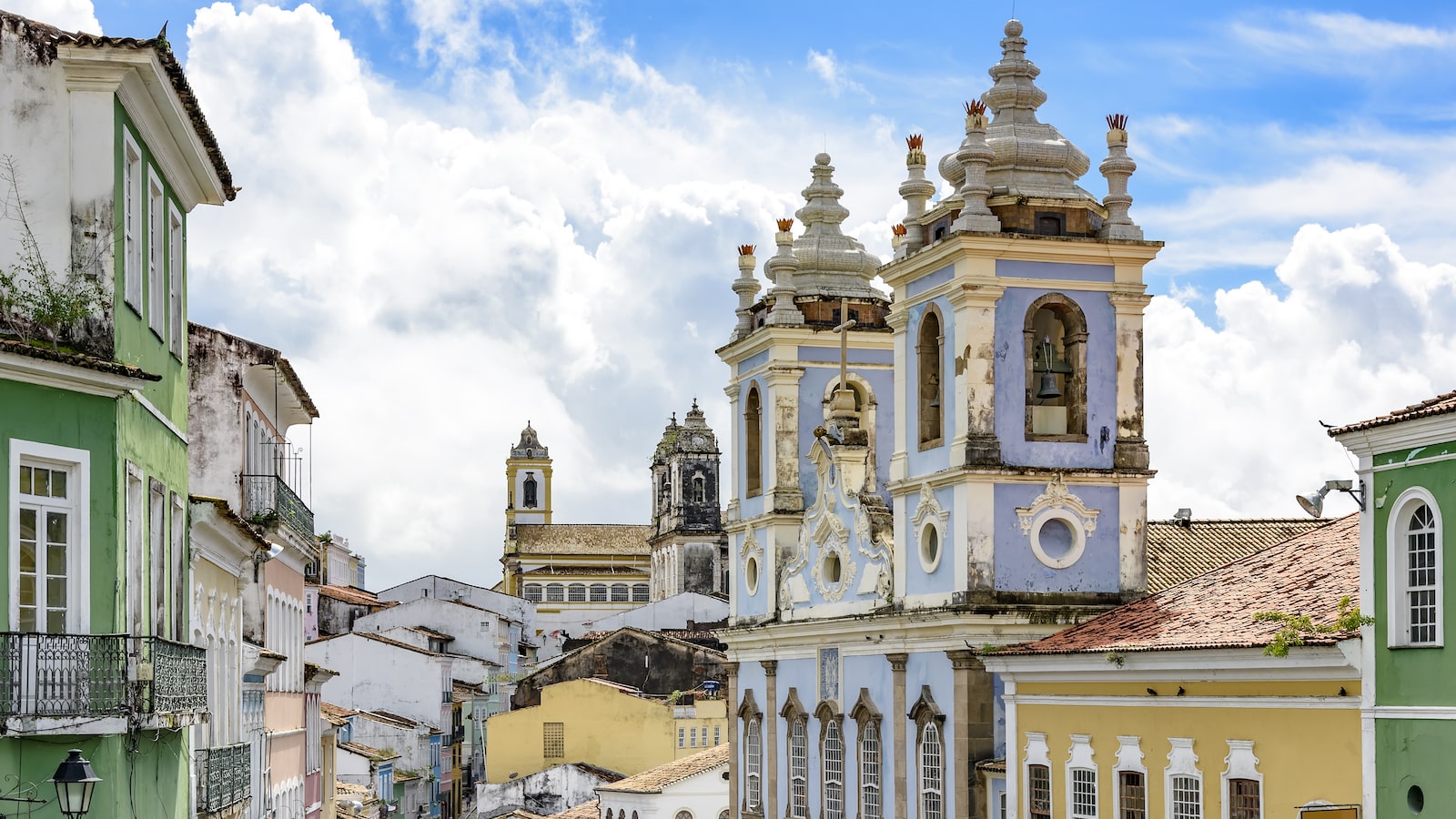 South America is one of the most culturally rich and diverse continents in the world. While a mention of the continent brings to mind its portrayal in Netflix series like Narcos, small-batch tequila makers and huge capitals like Rio De Janeiro and Buenos Aires, there is a lot more to South America than meets the eye.

For one, its diverse natural landscapes include the world’s biggest rainforest, the highest mountain range outside Asia (the Andes), the icy landscapes of Patagonia and Tierra del Fuego, and the world’s tallest waterfall. On the other end of the scale, its stunning cities are a sight to behold, too.

Yes, most of us probably already have an existing bucket list with destinations that’ll take years to tick off — but there’s no harm in adding one or two more. Without further ado, here are lesser-known cities in South America you should check out for your next vacation. 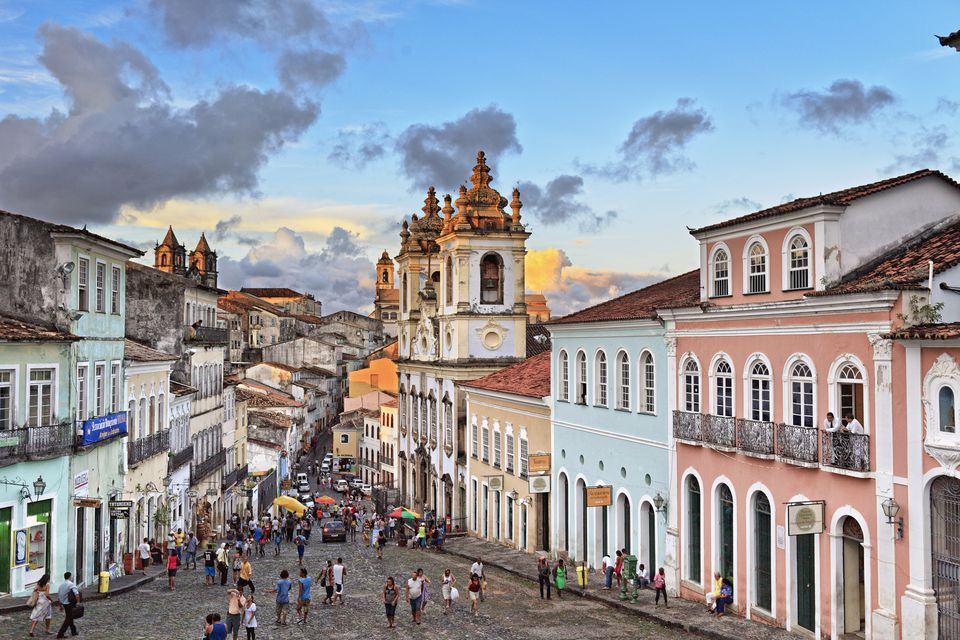 Salvador, the former capital of Portugal’s expansive colony, is lined with pastel cobbled alleyways and baroque architecture that remains as proof of its glorious past. Walk along its vibrant streets and you’ll find that wild street parties are a regular occurrence, with the sound of samba drums bouncing off the city walls and constant sight of capoeira kings showcasing their skills in the city’s main plazas. The city’s highlight, of course, is the Carnaval, which takes place every February — further elevating the city’s infectious energy. 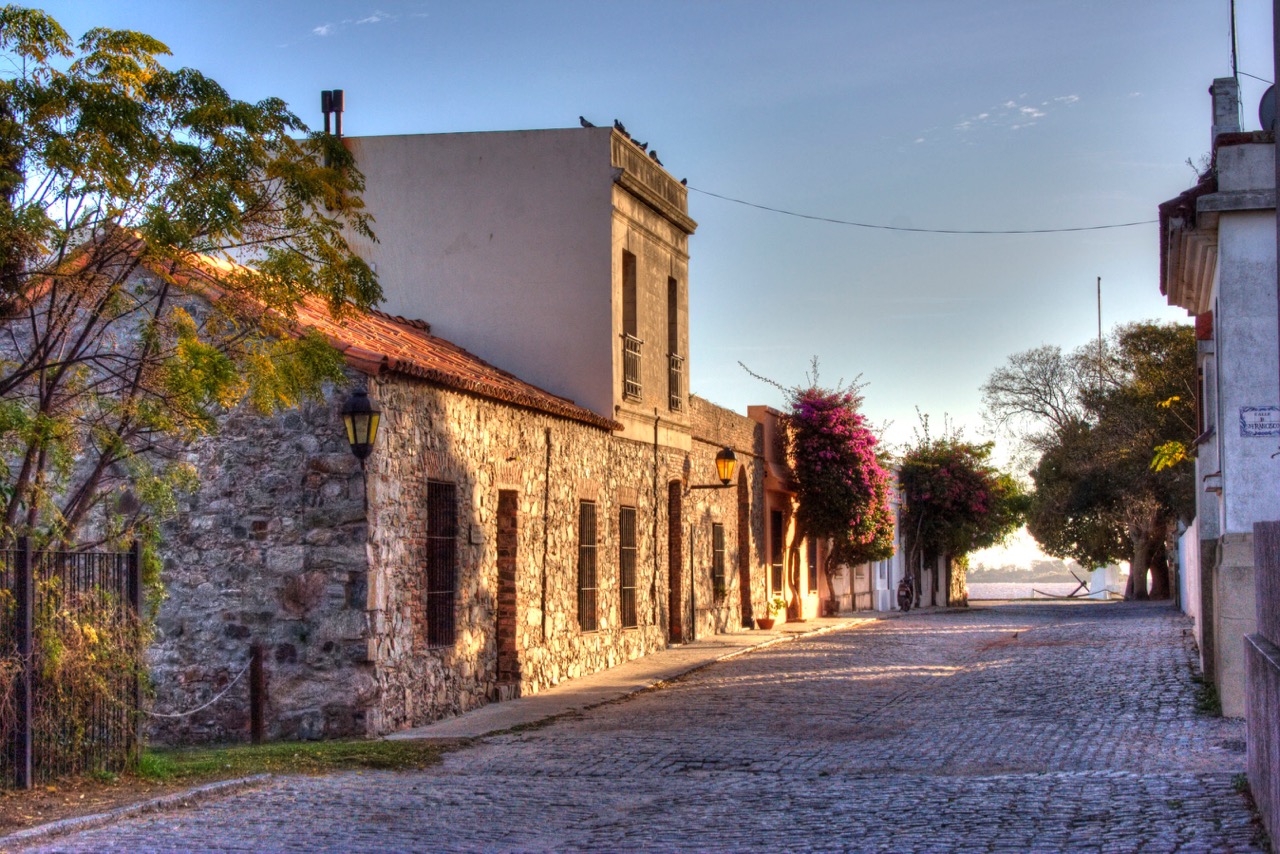 Colonial del Sacramento, a city on Uruguay’s east coast, is a hidden gem with its colourful facades, palm-fringed boardwalks and laid-back charm. Its Barrio Historic (historic quarter) is a UNESCO site founded by the Portuguese in 1680 on the Rio de Plata, a well-preserved urban landscape that illustrates the fusion of Portuguese, Spanish and post-colonial styles. 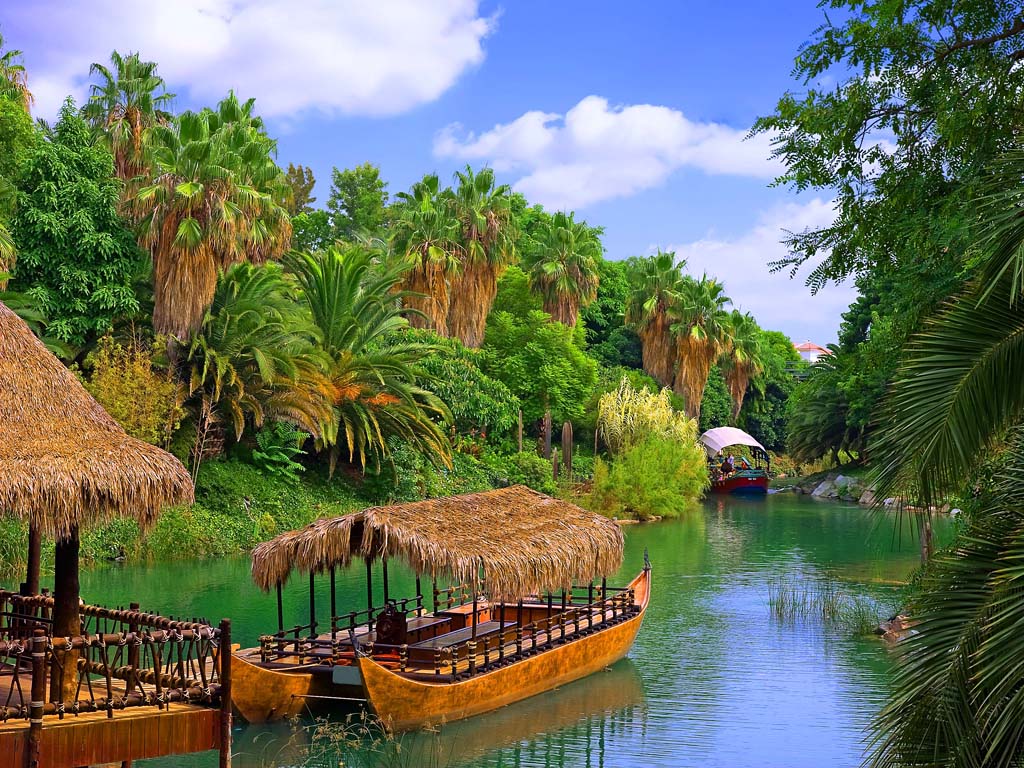 Visitors to Peru usually flock to Machu Picchu, the city of Cusco, or its capital, Lima. Yet, the country’s Amazon rainforest remains an underrated destination. Travellers can explore this region from Iquitos, a Peruvian port city — and gateway to the jungle lodges and tribal villages of the northern Amazon. Known as the world’s largest city that cannot be reached by road, the city is linked to the outside world by air and river. Most recently, the Iquitos has gained a reputation for its large number of shamans brewing ayahuasca tea, a powerful hallucinogenic made from jungle plants. 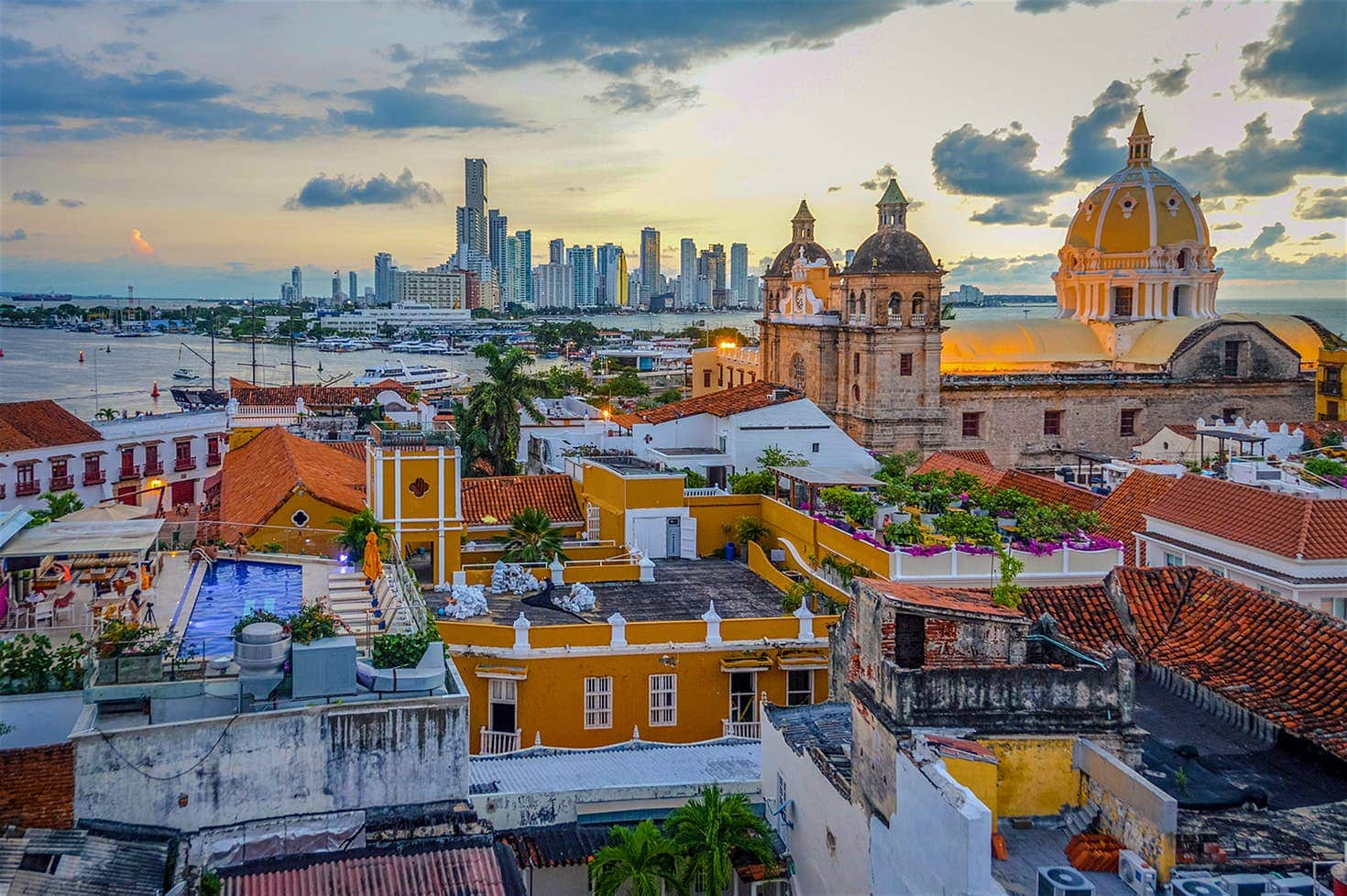 A unique destination for travellers, Cartagena de Indias is a beautiful city of preserved history and dramatic setting on the South American shores. Here, you’ll find a balanced juxtaposition of old and new — with 16th century weathered walls of the UNESCO-listed Old Town set against the background of Bocagrande’s modern skyline. In fact, spend a day wandering around the maze of cobbled alleys that snake around monumental churches in its Old Town, a testament of the city’s colonial roots. 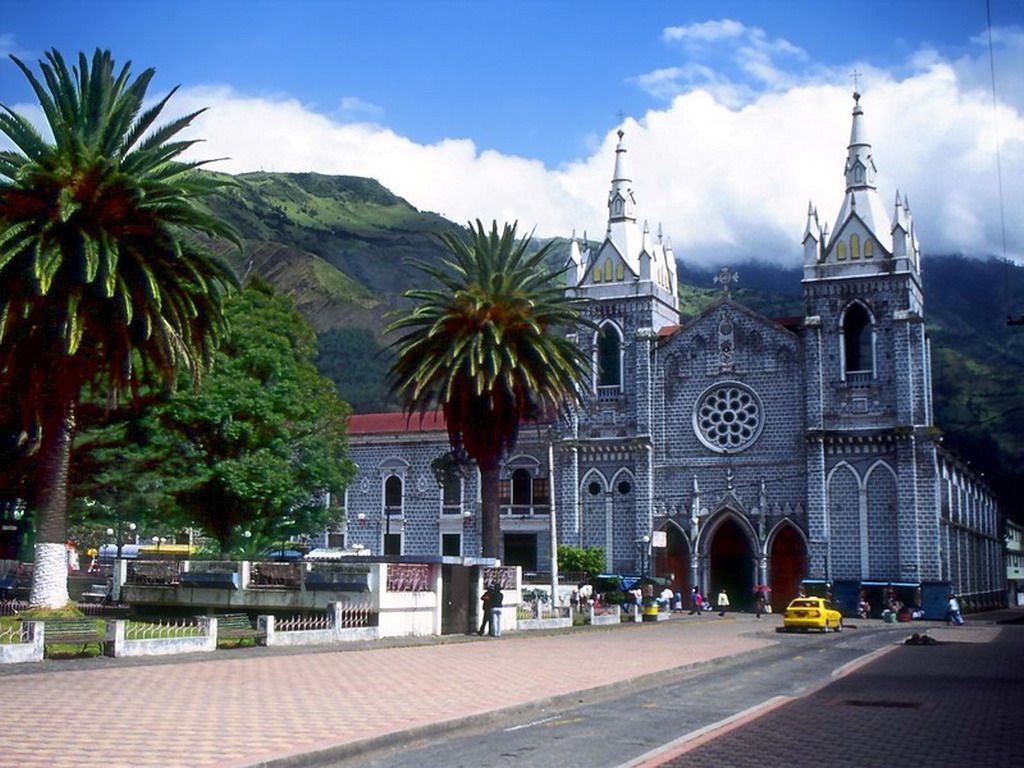 Situated in a valley at the base of the active Tungurahua volcano, Baños de Agua Santa is an idyllic spa town tucked in between Ecuador’s two main cities — the capital of Quito and the port city of Guayaquil. Baños is also known as the gateway to Ecuador’s Amazon region, and is surrounded by waterfalls and thermal baths alongside unique, intricate architecture.

Baños, a great destination for the thrill seeker, is known as one of the best extreme adventure sports locations in the country, with activities such as abseiling, zip-lining, gorge walking and bungee jumping.

South-America
Dewi Nurjuwita
Senior Writer
Dewi Nurjuwita is a travel and design writer who can be found exploring the streets of foreign cities with passport in one hand and a cup of coffee in the other.
Travel Architecture Interior Design