Home > Uncategorized > Thailand travel from Singapore: what you need to know 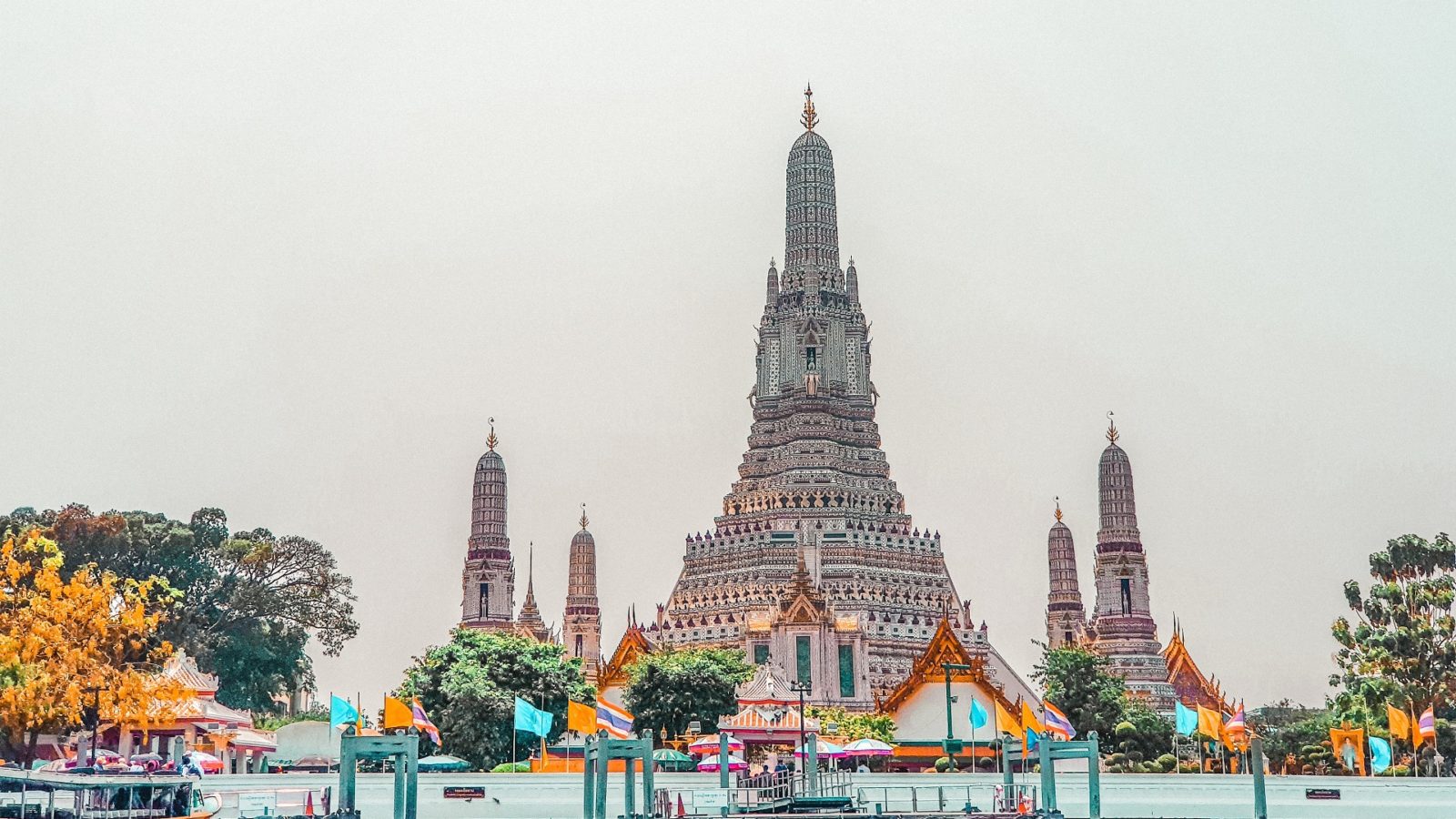 Thailand travel from Singapore: what you need to know

Uncategorized
Thailand travel from Singapore: what you need to know
Share this article
Next article

The popular Southeast Asian destination is endowed with tropical forests, sandy beaches, miles of coastline, quaint villages, ancient temples, traditional cuisines, and pocket-friendly shopping options, making the newly reopened Thailand an attraction for all kinds of travellers. While the Land of Smiles isn’t yet on the VTL scheme, there are, however a number of tourists here who are understandably anxious to travel there.

If you’re one of those, here are a few rules and guidelines to get acquainted with first. All non-Thai travellers, whether or not fully vaccinated, must have a health insurance cover of USD 50,000 (Rs 37 lakh approx.).

Which are the approved vaccines?

Ahead of ‘No Time to Die’, here are the top 10 James Bond cars of all time

The timepieces that won gold at the Tokyo 2020 Olympics