Home > What's On > News > Doomsday Clock 2023: We’re now closer than ever to an apocalypse

Did you know the world is closer to a global catastrophe? The Doomsday Clock now signals that there are only 90 seconds to midnight in 2023, hinting that a time of unprecedented danger and total annihilation is closer than ever, largely as a result of Russia’s invasion of Ukraine.

The Science and Security Board of the Bulletin of the Atomic Scientists moved the hands of the Doomsday Clock forward for the year 2023. The end of the world now appears 10 seconds closer than the last three years when the clock was set at ‘100 seconds to midnight.’

What's On
Scientists have revived a ‘zombie virus’ that’s 48,500 years old and we’re not amused 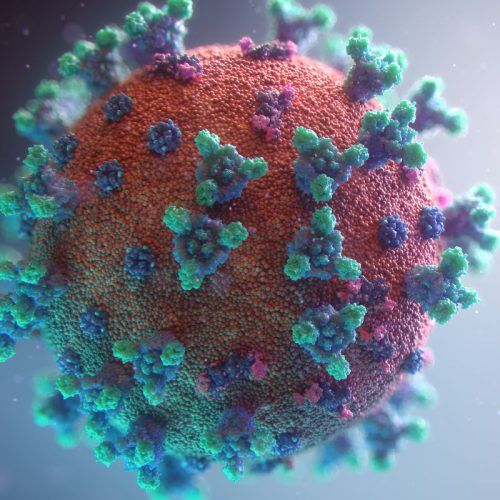 What is the Doomsday Clock?

The Bulletin of the Atomic Scientists states that the clock is “a universally recognized indicator of the world’s vulnerability to global catastrophe caused by manmade technologies.”

The history of the Doomsday Clock dates back to 1945, when the Bulletin of the Atomic Scientists was founded by Albert Einstein and University of Chicago scientists. Later, the bulletin went ahead and created the Doomsday Clock in 1947, and used the imagery of apocalypse (midnight) and the countdown to zero idiom to deliver threats to earth and humanity.

"We move the Clock forward, the closest it has ever been to midnight. It is now, 90 seconds to midnight." #DoomsdayClock https://t.co/vNLOCAAx5E pic.twitter.com/Wg4l8fZUU0

Every year, the clock is set by the bulletin’s Science and Security Board after discussions with its board of sponsors. This board includes 10 Nobel laureates as its members. 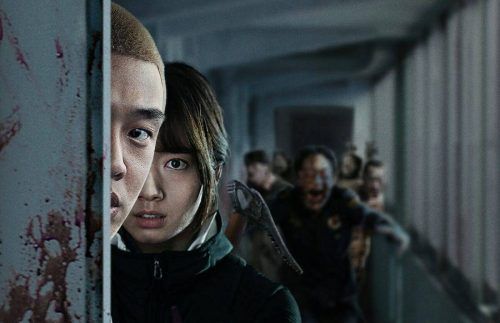 What does the time on the Doomsday Clock signify in 2023?

The time on the clock, that moves closer to midnight with each passing year, makes individuals aware of the impending apocalypse.

According to bulletin president and CEO Rachel Bronson, “the time on the Doomsday Clock represents the judgement of leading science and security experts about the threat to human existence, with a focus on man-made threats.”

Meanwhile, Science and Security Board member Suzet McKinney is of the opinion that a lot of the planet’s “debilitating illness, widespread death, and disease-induced disaster” that make for some of the most important factors for the upcoming doom, “can be avoided if countries around the world cooperate on global health emergency strategies.”

Question: What does Doomsday Clock represent?

Answer: According to the Bulletin of the Atomic Scientists, Doomsday Clock "is a universally recognized indicator of the world’s vulnerability to global catastrophe caused by manmade technologies."

Question: What happens when the Doomsday Clock strikes midnight?

Answer: When the Doomsday Clock strikes midnight it's going to be the end of the world.

Question: How many seconds are left till midnight on the Doomsday Clock?

Answer: 90 seconds are left till midnight on the Doomsday Clock.

NASA Orbiter’s latest capture on Mars is… a teddy bear?

How to see the rare green comet approaching Earth for the first time in 50,000 years