Welsh football star Gareth Bale is far from slowing down even after announcing his retirement, more so because the 33-year-old announced that he will participate in the upcoming PGA Tour golf tournament. The news comes just two weeks after he hung up his football boots.

The Los Angeles FC star announced the news of his stepping down from a 16-year-long footballing career in early January 2023. 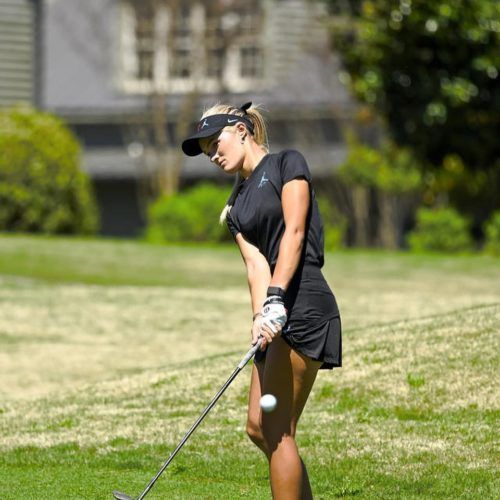 Gareth Bale to play in the upcoming PGA Tour

On 23 January, he shared the news of participating in the upcoming golf PGA Tour on his Instagram account, where he wrote, “Delighted to announce I will be playing in the AT&T Pebble Beach Pro-Am at the start of next month! Let’s go.”

Gareth Bale, a former Real Madrid and Tottenham player, is slated to debut in the world of professional golf with the event that will be held between 2 – 5 February.

Bale joins a host of other celebrities participating in the event in California such as actors Jason Bateman, Bill Murray, and musician Macklemore. In a 2022 Mirror interview, Bale said, “Football is my No.1 sport. I’m paid to do it and I always give my best. Golf is a hobby like anyone else would have a hobby.”

Costing around USD 9 million, the event will see nearly 156 professional golfers including renowned names like US Open winners Matt Fitzpatrick and Jordan Spieth, along with Luke Donald. It also has an impressive lineup of amateurs of the same number. 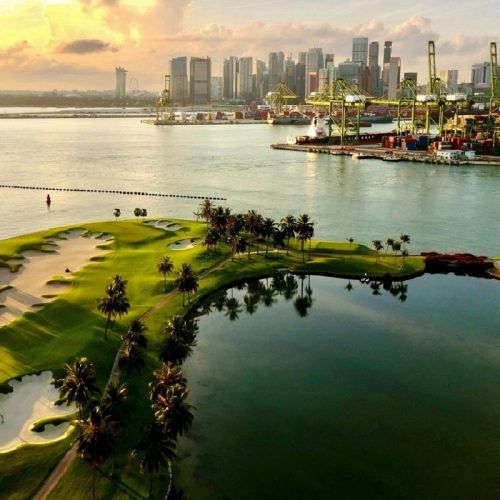 The football icon has had some major highlights throughout his long career. After his debut for Wales in 2006, Bale has appeared for the national football team 111 times and has a goal score of 40.

Even before he made a mark in the senior team, Bale had a prolific journey as a junior player. He debuted in the U17 team in 2005 and moved on to the U21 team in May 2006, and just eleven days later, he was playing with the senior guys.

Coming to his club career, Gareth Bale joined Southampton in 2006 and shifted to Tottenham Hotspur the following year. However, his progress to Real Madrid in 2013 marked a major milestone in his life. The Spanish club bought him for EUR 100 million, recording the highest transfer of the time.

After his contract terminated in 2022, Gareth Bale spent the last leg of his career with Los Angeles FC. Now, all eyes will be on Gareth Bale’s every swing as he puts his golfing skills to the test at Pebble Beach.

NASA Orbiter’s latest capture on Mars is… a teddy bear?

How to see the rare green comet approaching Earth for the first time in 50,000 years